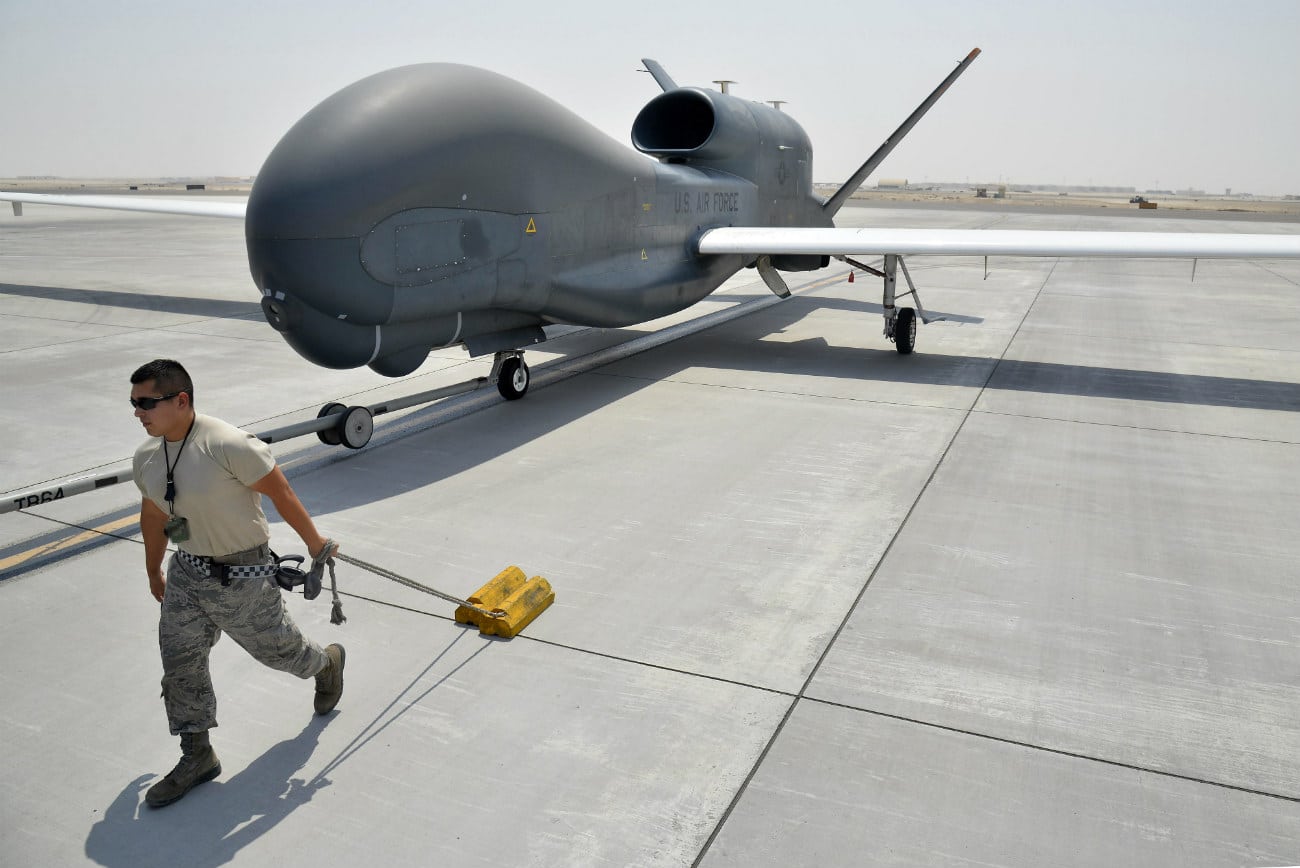 Military Drone Market is projected to grow from USD 12.0 billion in 2022 to USD 17.0 billion by 2027, at a CAGR of 7.3% from 2022 to 2027, according to a new report by MarketsandMarkets™. The growth of the market across the globe can be attributed to surging investment in the development and procurement of modern military solutions to enhance defense forces’ capabilities.

Moreover, the increasing incidences of piracy and island grabbing in Central Asia, South America, East Africa, the Indian subcontinent, Southeast Asia, and West Africa have led to increased maritime patrolling and anti-piracy operations in these regions.

This, in turn, has led to the increased use of UAVs to carry out maritime patrolling to identify hot spots. UAVs can recognize and observe suspicious ships and safeguard routes that are of commercial importance by providing vital real-time information to concerned agencies in an effective manner.

Based on propulsion, the battery segment is anticipated to record the highest growth rate during the forecast period.

Based on propulsion, the military drone market has been classified into the engine, piston engine, and battery. The battery segment includes military drones which are operated on lithium-ion batteries, fuel cells, and hybrid cells.

The battery segment is anticipated to record the highest growth rate during the forecast period, with many short-range and medium-range drones adopting batteries besides small drones. Battery or electrically-powered military drones use batteries to store energy and power electric motors.

These drones are easy to operate and emit lesser noise as compared to turbo engine drones. However, lithium-ion batteries used in military drones need to be recharged once the charge is depleted; the process of recharging consumes a substantial amount of time. In contrast, fuel-powered military drones can be refueled at a quick pace.

Based on speed, the subsonic segment is estimated to register large share in the base year.

Based on speed, the military drone market has been segmented into subsonic and supersonic. The subsonic segment has been further divided into <100 Km/hr, 100–300 Km/hr, and >300 Km/hr.

The subsonic segment contributed to the majority share of the market as currently, most military drones operate at conventional subsonic speeds. Drones with a speed of less than 100 km/hr generally include small ISR drones and some close-range drones.

The growing demand for small drone platforms is set to boost the growth of the <100 km/hr segment. Moreover, drones with a subsonic speed ranging from 100–300 km/hr are generally medium endurance, low to medium range drones such as close range, short range, medium range, and tactical drones.

The Asia Pacific region is projected to be high growth potential markets for the military drone during the forecast period.

Asia Pacific is known as a global leader in technology and innovation. It has the fastest-growing technology companies based on percentage revenue growth over three years. China, Malaysia, South Korea, and India heavily invest in military drone development projects. India imports a significant amount of military solutions from North America and Europe. Besides, China is a technologically advanced country with one of the biggest technology manufacturing industries.

There are different research teams in China working on launching military drones. New technologies create new products and new processes. Apart from improving quality, technological advancements can also help reduce costs. Advancements in technology and increasing adoption of technologies to improve defense operations will result in the growth of the military drone market.

Get 10% Free Customization on this Report:

Our 850 full-time analysts and SMEs at MarketsandMarkets™ are tracking global high growth markets following the “Growth Engagement Model – GEM”. The GEM aims at proactive collaboration with the clients to identify new opportunities, identify the most important customers, write “Attack, avoid and defend” strategies, and identify sources of incremental revenues for both the company and its competitors.

MarketsandMarkets™ now coming up with 1,500 MicroQuadrants (Positioning top players across leaders, emerging companies, innovators, and strategic players) annually in high-growth emerging segments. MarketsandMarkets™ is determined to benefit more than 10,000 companies this year for their revenue planning and help them take their innovations/disruptions early to the market by providing them research ahead of the curve.

MarketsandMarkets’s flagship competitive intelligence and market research platform, “Knowledge Store” connects over 200,000 markets and entire value chains for a deeper understanding of the unmet insights along with market sizing and forecasts of niche markets.