“The United States long ago accomplished its objectives in Afghanistan and a full withdrawal of American troops is long overdue. The majority of the American people – including veterans of the recent wars  – think it is time to end our involvement in Afghanistan and other endless wars in the Middle East. We were pleased to hear President Trump reaffirm his commitment to bringing our troops home from Afghanistan and we urge him to resist those who will inevitably attempt to impede his efforts to end our longest war.” 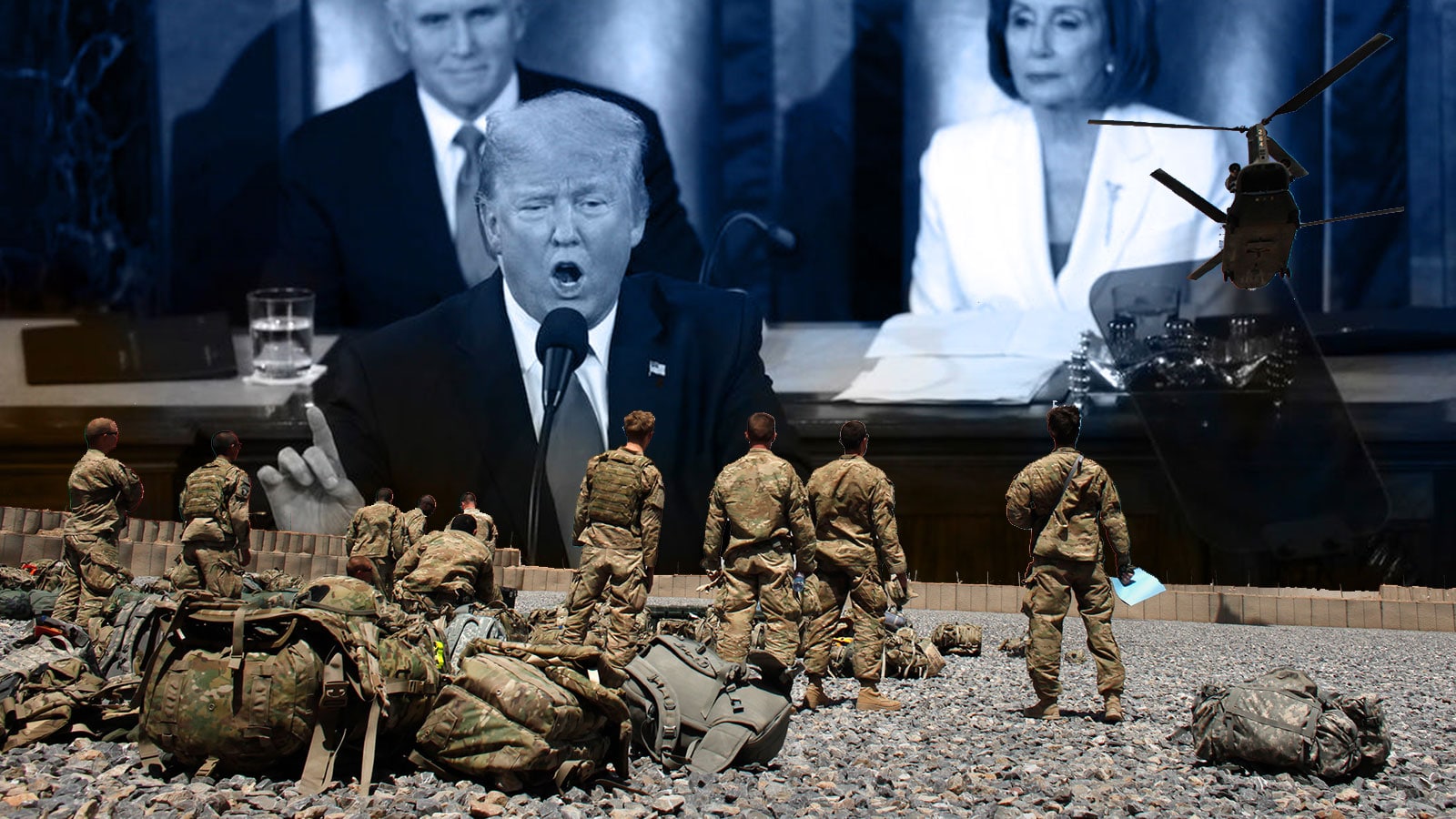 Polling commissioned by CVA earlier this year showed 60 percent of veterans and military families would support the President if he withdrew American forces from Afghanistan.

CVA and VoteVets, traditionally bitter rivals, joined forces in 2019 to end our endless wars. Highlighting the trans-partisan nature of this vital issue, the groups have found common ground on foreign policy and have been working together in an effort to bring real, lasting policy change in Washington.