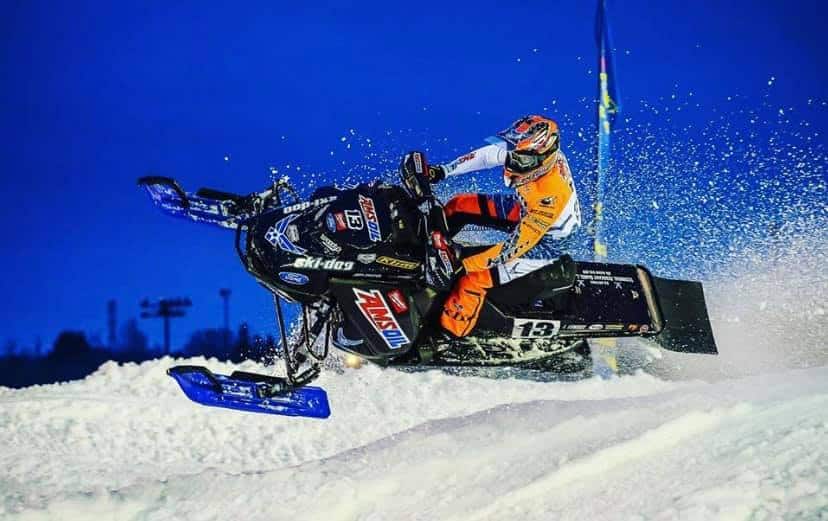 During the Amsoil Snocross Championship Series, OVN announced they will work jointly in the 2019/20 season with Scheuring Speed Sports and the Pararescue Foundation in honoring eight of our nation’s service members!

“We are excited to work together for the second year with one of the top teams in the Snocross Championship series to pay tribute to our American Fallen Heroes,” said Tony Aubrey, Executive Director at OVN. 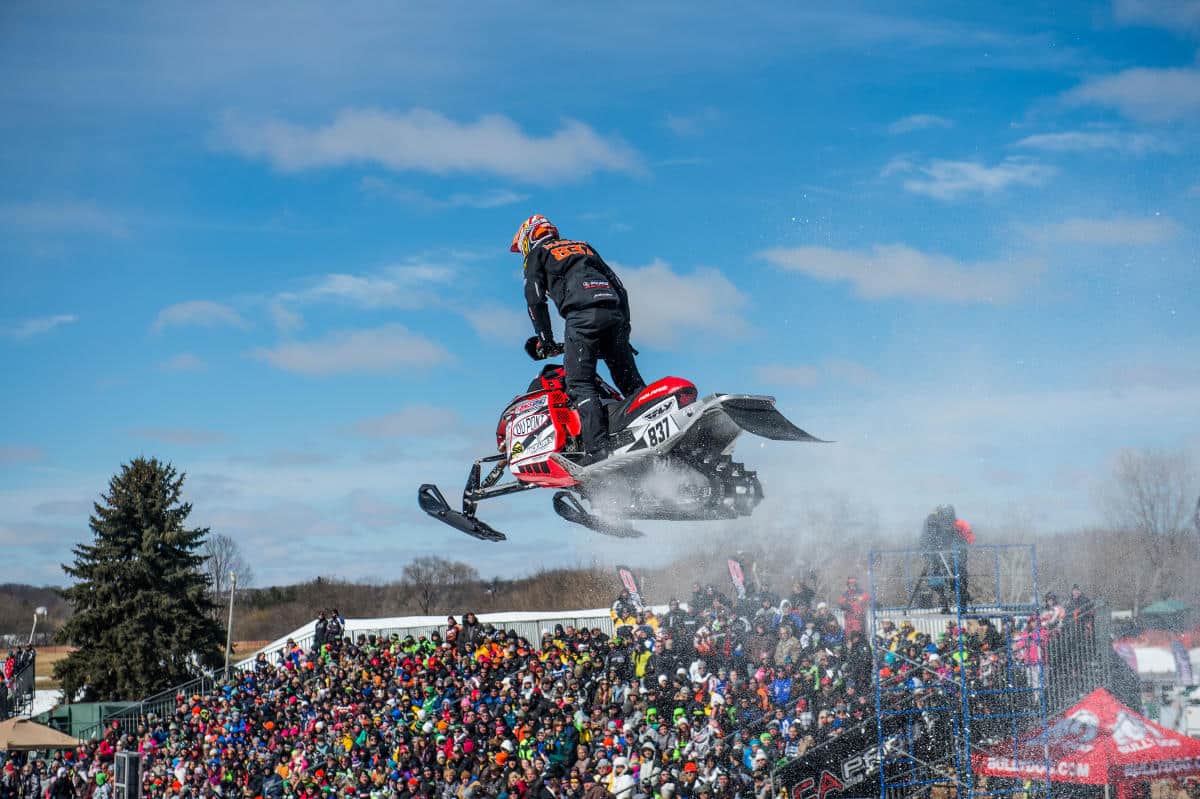 This race season will be very special, two of the Scheuring Speed Sports sleds will carry the name of a fallen hero in each race during the 2019/20 season.

At the upcoming 21 & 22 Feb Amsoil Snocross Nationals race in Salamanca, NY, the #13 sled of Lincoln Lemieux and #208 sled of Hunter Patenaude will carry the name of Fallen Hero, US Air Force Captain Joel C. Gentz, in honor of his service to this great nation and the ultimate sacrifice for our freedom.

Captain Gentz was a member of the elite US Air Force Combat Rescue Officer (CRO) career field. On June 9th, 2010 Captain Gentz was killed in action when his helicopter was struck with multiple RPGs while deployed to Afghanistan.

Read more about Captain Gentz and his illustrious career as a USAF special operators at OpVetNow.org.

You can find out more about OVN and the Veterans Village Project at their website www.opvetnow.org/VVP and the Fallen Heroes Tribute project.

Founded in 2017, OVN is managed and operated by Veterans on a volunteer basis. OVN is a 501 (C) 3 nonprofit organization that facilitates connecting our nation’s Veterans, and their families, to care and support who suffer from combat and transitional stress and paying tribute to our fallen heroes by continuing to tell their stories.