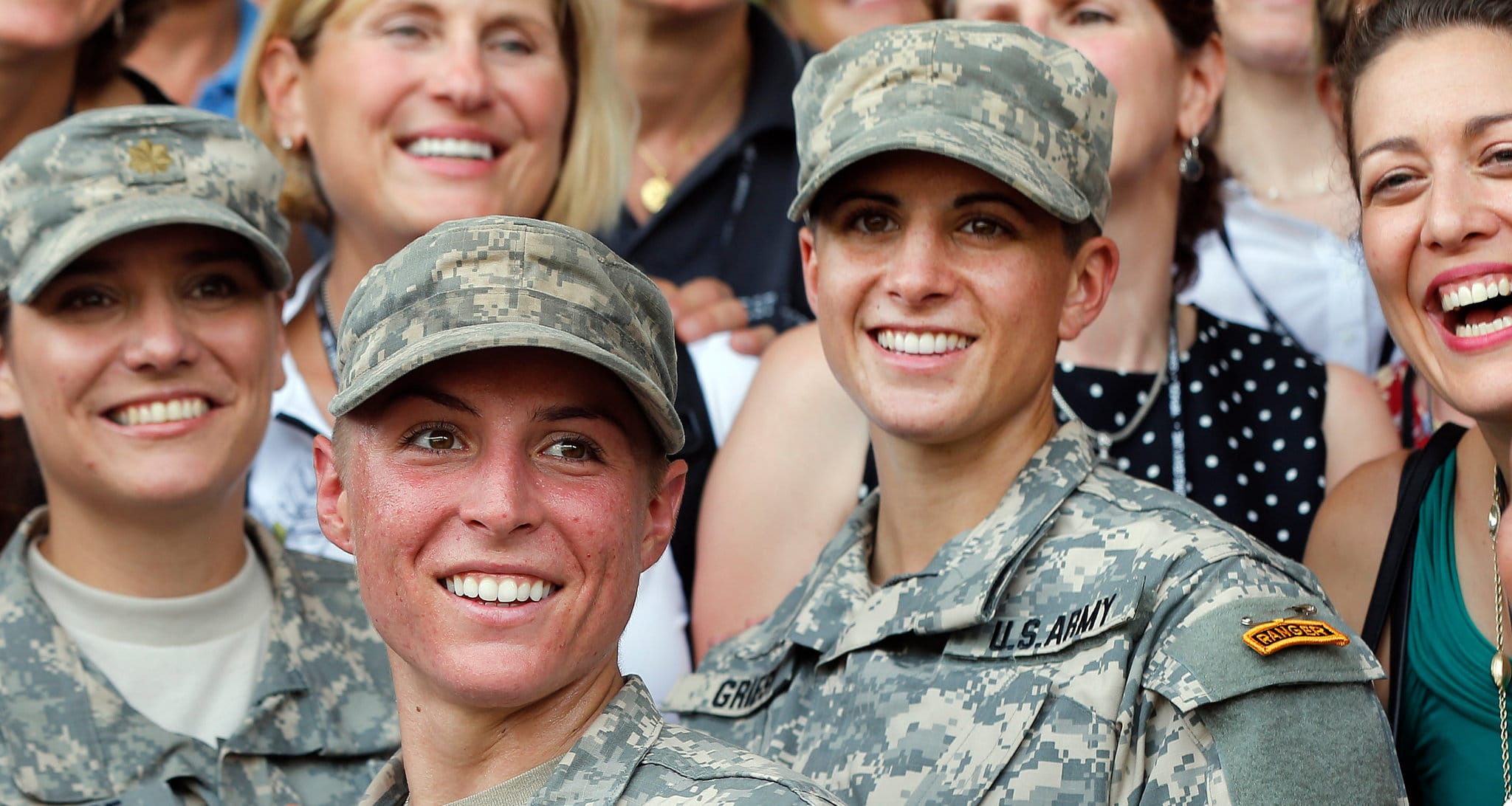 New York City, NY – Iraq and Afghanistan Veterans of America (IAVA) has responded to allegations about abuse against women in VA facilities and urged policymakers to take action to make meaningful reforms to protect women who have served:

“IAVA is dedicated to VA reform, especially when it comes to supporting sexual assault victims and ending harassment at VA facilities,” said Jeremy Butler, CEO of Iraq and Afghanistan Veterans of America. “While we encourage the VA to take action against anyone who poses an impediment to these goals, we also believe the issue of veteran sexual assault is a problem that requires a holistic reform response. If veterans feel unsafe at their VA, they may be less likely to seek the care they need. That reform begins with the passage of the Deborah Sampson Act“.

Jezebel.com published an article by Capitol Hill staffer Andrea Goldstein in she criticized VA Secretary Wilkie for “implying that I was a liar” by calling her allegations of sexual abuse at the VA “unsubstantiated claims” that could discourage veterans from obtaining health care from VA facilities.

for “implying that I was a liar” by calling her allegations of sexual abuse at the VA “unsubstantiated claims” that could discourage veterans from obtaining health care from VA facilities.

Wilkie’s characterization was made in a letter last month to Goldstein’s boss, House Veterans Affairs Committee Chairman Mark Takano, D-Calif. after authorities did not file charges in her case.

About IAVA:  Iraq and Afghanistan Veterans of America (IAVA) is the premier veterans’ advocacy and support organization on the planet. Every day, we fight for veterans. Hard. We are the tip-of-the spear non-profit engine of impact that connects, unites and empowers over 400,000 veterans and allies nationwide. Founded by an Iraq veteran in 2004, IAVA is the non-partisan leader in advocacy (public awareness and 1-on-1 case-management support. We organize locally and drive historic impacts nationally. 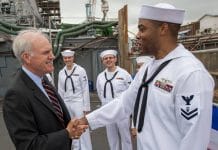 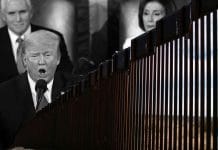 SOTU: President Has Failed On Issues Most Important To Latino Community and Our Nation 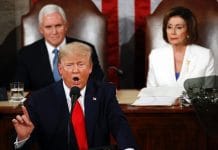 IAVA Urges Administration to Take Action on Veteran Suicide, Pass the John Scott Hannon Act, and Initiate Discussion of US Strategy in Afghanistan