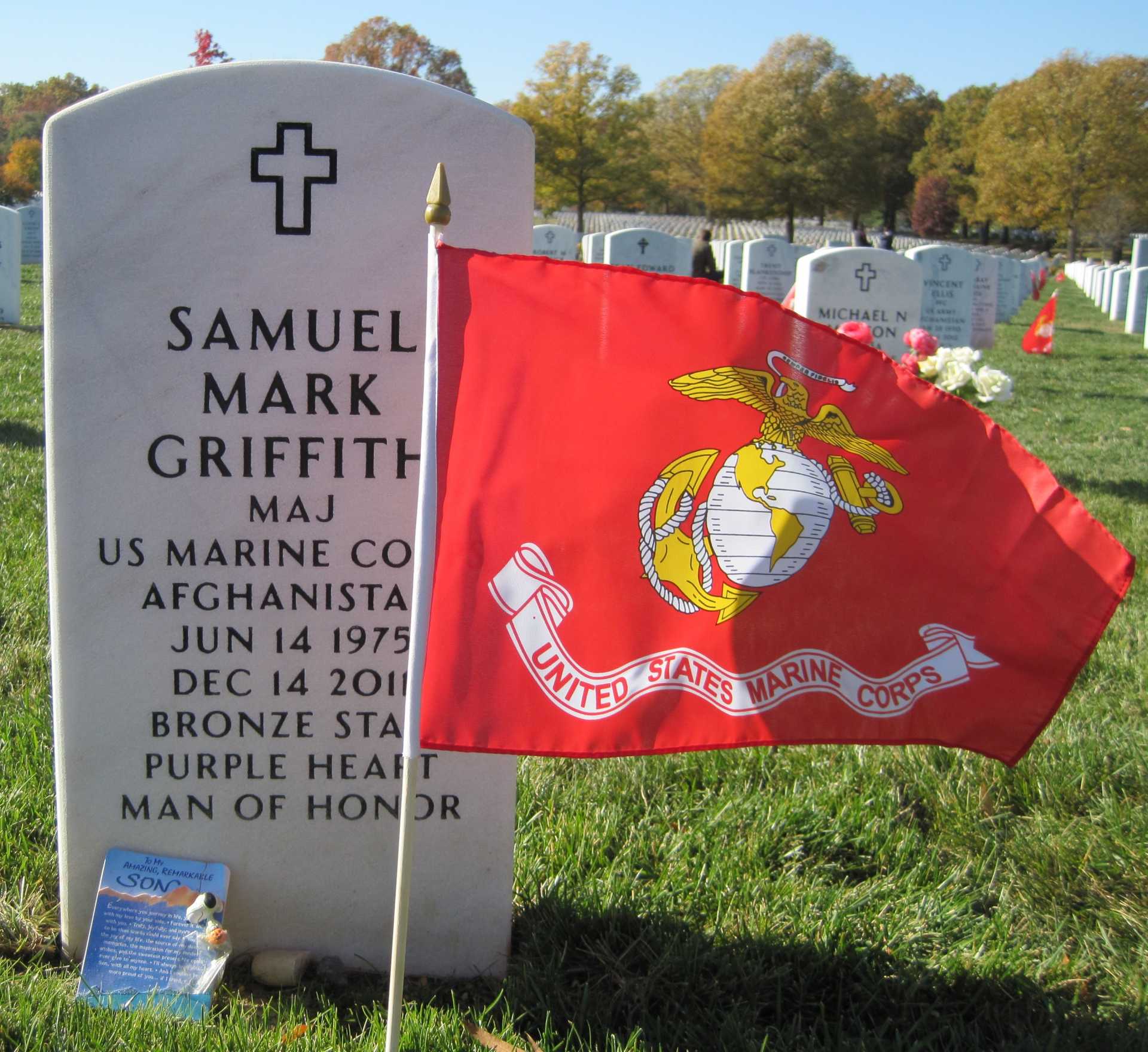 DALLAS, Texas – Gold Star Sibling Renee Nickell lost her older brother, Major Samuel Griffith, USMC, in Afghanistan nearly 10 years ago, causing her to dig deep into discovering how one can live abundant life beyond loss. In an effort to help others experiencing similar situations, Nickell shares her personal story and lessons learned in her book, “Always My Hero: The Road to Hope & Healing Following My Brother’s Death in Afghanistan.”

An updated version of the book, with a foreword from Lieutenant Colonel Allen B. West (USA, Ret.) and an updated cover and endorsements, will re-release on June 14, 2019, her brother’s birthday.

The ensuing hardships of grieving her brother while experiencing a loss of her own identity as a sister were challenged in unparalleled ways after the loss of her brother. 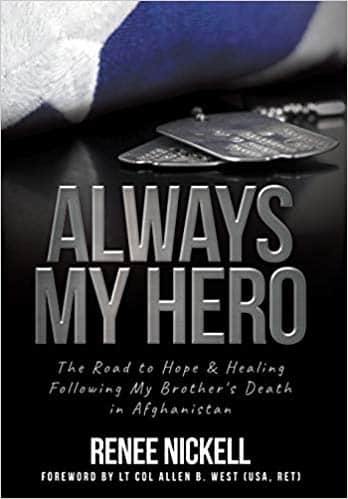 “For those facing a loss – of a loved one, a job or a relationship – you don’t just go on the same way you did before,” Nickell added. “You must learn a whole new way of living. That’s what I had to do and that’s what I want to help others learn to do through this book.”

In “Always My Hero,” Nickell gives readers the privilege of “meeting” her big brother Sam by sharing stories and photographs of their carefree childhood. Their strong sibling bond lasted throughout college and afterward, even during his military training and first deployment. Always proud of her best friend, Nickell recounts life’s sweetest tales of the charming, daring Sam who remained just as lovable when PTSD affected the stability of that charismatic spirit.


When she received the dreaded news in 2011 that Sam had been killed in Afghanistan, Nickell’s whole life seemed to turn to ashes as well. Absent from her children and angry at God, relationships with her husband and mother reached a near breaking point.

In addition to relaying honestly about her grieving process and the unexpected ways daily life suffered due to her brother’s death, Nickell’s book provides hope for Gold Star family members and those with loved ones in the military.

After Sam’s death, Nickell’s children lived with an emotionally-absent mother for a while, but their relationship during the healing process proved to be stronger and sweeter than ever, even better than during life with Sam.

“You can heal from the death of a sibling. You can find a new normal and a new place within the family, even if it is much different than before,” said Nickell. “You can be proud of your sibling, still grieve, and have your own special identity. It doesn’t have to be one or the other. You can have it both ways. I am a proud Gold Star sibling. My brother died in war. I am not the same person I was before he died. I am healed, but like a missing limb, I still experience pain. I still grieve but have found joy and happiness and meaning. I am also – me.”

Nickell’s book, “Always My Hero” reminds readers to cherish their loved ones, work through grief and expect happiness after pain. While nothing can reverse the loss known by a Gold Star sibling, Nickell’s journey confirms that there is life to be lived even after the saddest of deaths.

Renee Nickell, author and Gold Star sibling to Major Samuel Griffith, USMC, penned her first non-fiction memoir “Always My Hero: The Road to Hope & Healing Following My Brother’s Death in Afghanistan” after her brother was killed in action. Nickell’s mission is to increase awareness of the difficulties military families face to provide support to help them endure, recover and heal. She is a devoted military wife and mother of four.