SEBASTOPOL, Calif. – A writer and psychologist has released his thrilling drama that delves into the important subject of physician addiction and, through its compelling cast of characters, provides a gritty look into the complex and sinister nature of substance abuse and relapse as well as a realistic depiction of the hard work required to heal and reach recovery.

In “Now It’s Inescapable,” author Bill McCausland unravels the story of Dr. Glen Coyle, a charming cosmetic surgeon who seems to have it all – a beautiful wife, successful practice and financial security. But his secret addiction to opiates leaves him on the cusp of ruin after his practice sees a steady uptick in patients experiencing post-operative infections, and officials from the DEA pay him a visit to investigate his abnormally high rate of pain pill prescriptions. 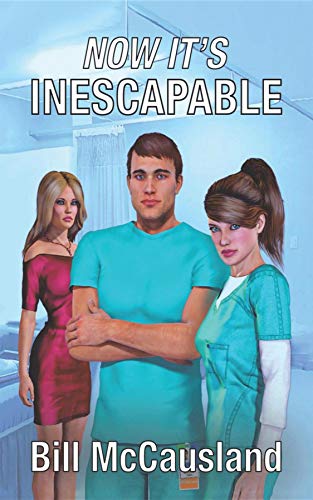 He became self-deceptive and then had a realization.

Dr. Glen Coyle used to be an artist at what he does. In his office is a hand sculpture given by a patient whose hand he reattached.

These days, though, Glen is doing his best to keep his hands from shaking. He’s on the run constantly from pharmaceuticals he’s supposed to be prescribing for his patients. His wife is about to leave him. The DEA comes to pay him a visit. But when he’s called before the hospital board, he knows his days of running wild have careened out of control.

Now It’s Inescapable is a timely recovery story about a man in desperate search of love and oblivion in equal measure. Glen will do anything to avoid facing himself, and the title of the novel becomes a repeating mantra each time he gets cornered with himself and then ducks away. Glen is very good at wiggling out. Even after he’s ordered to rehab, he takes off on a disastrous bolt to Baja California that takes him to the brink of self-destruction. He has hit the proverbial bottom.


Gradually, Glen faces the unresolved issues of his past: his neglectful and distant mother, his abusive military father, his war experiences in Iraq as a trauma surgeon, and the biggest gorilla in his living room-his addiction.

Once Glen fully commits to this fateful step, the world around him slowly reshapes to his new perspective the plastic surgery has its positive uses, he feels more empathic with his patients, he has embarked on a promising new relationship that he must take slowly. In the closing scenes Glen and his sponsor do a medical mission to Guatemala, and his tormented past is transformed into his best asset.

“Through this book, I hope to illuminate the important issue of physician substance abuse as well as shine a light on the timely topic of opiate addiction,” Dr. McCausland said.

Drawn from the author’s decades of experience treating addicted doctors, “Now It’s Inescapable” taps into the social and legal realities as well as the mental health challenges that accompany addiction while also providing readers with a compelling and inspiring narrative.

About the author: Bill McCausland is a psychologist with extensive experience treating alcohol and other psychoactive use disorders. He has treated addicted physicians for more than 30 years, holds a doctorate in clinical psychology as well as a master’s degree in creative writing and served on the best practices committee for post-traumatic stress disorder as part of the Kaiser Permanente Medical Group for Northern California. Additionally, Dr. McCausland is a Vietnam War veteran and an experienced writer who has published seven books including “Now It’s Inescapable”. He currently resides in Sebastopol, Calif. To learn more, please visit www.billmccausland.me 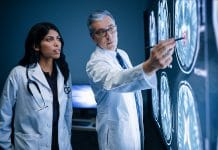 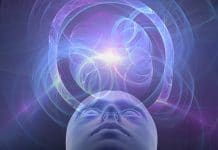