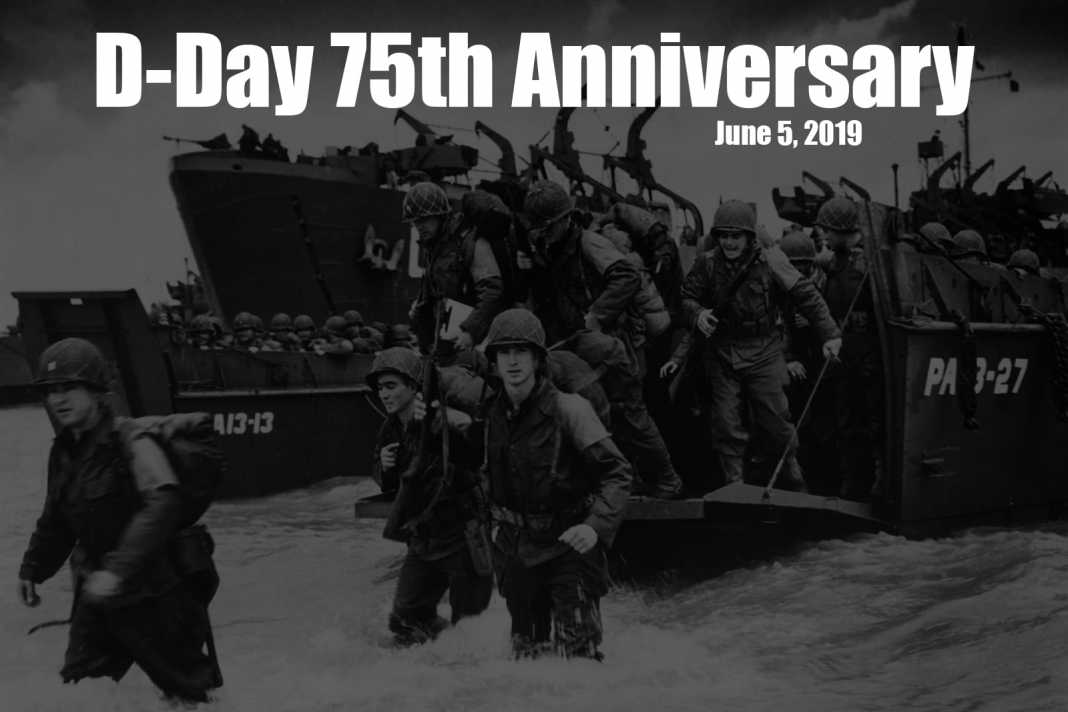 St. Petersburg, FL – American Freedom Distillery, the craft distillery of American-made, premium spirits, today announced their invitation to the celebration of the 75th anniversary of D-Day and the Battle of Normandy.

Team American Freedom, as the brand has named themselves for the event, will parachute into the historic drop zones of Normandy, along with an airdropped barrel of Horse Soldier® Bourbon airdropped. The official D-Day anniversary jump will be on June 5.

Team American Freedom will be the lead aircraft during the airborne operations on June 5, making them among the first to land in the drop zone locations. To prepare, the team is holding practice parachute jumps in North Florida in the town of Palatka using the historic C-47 Tico Belle, the same plane that dropped the brave men into Normandy 75 years ago. The first practice jump will be held in March. 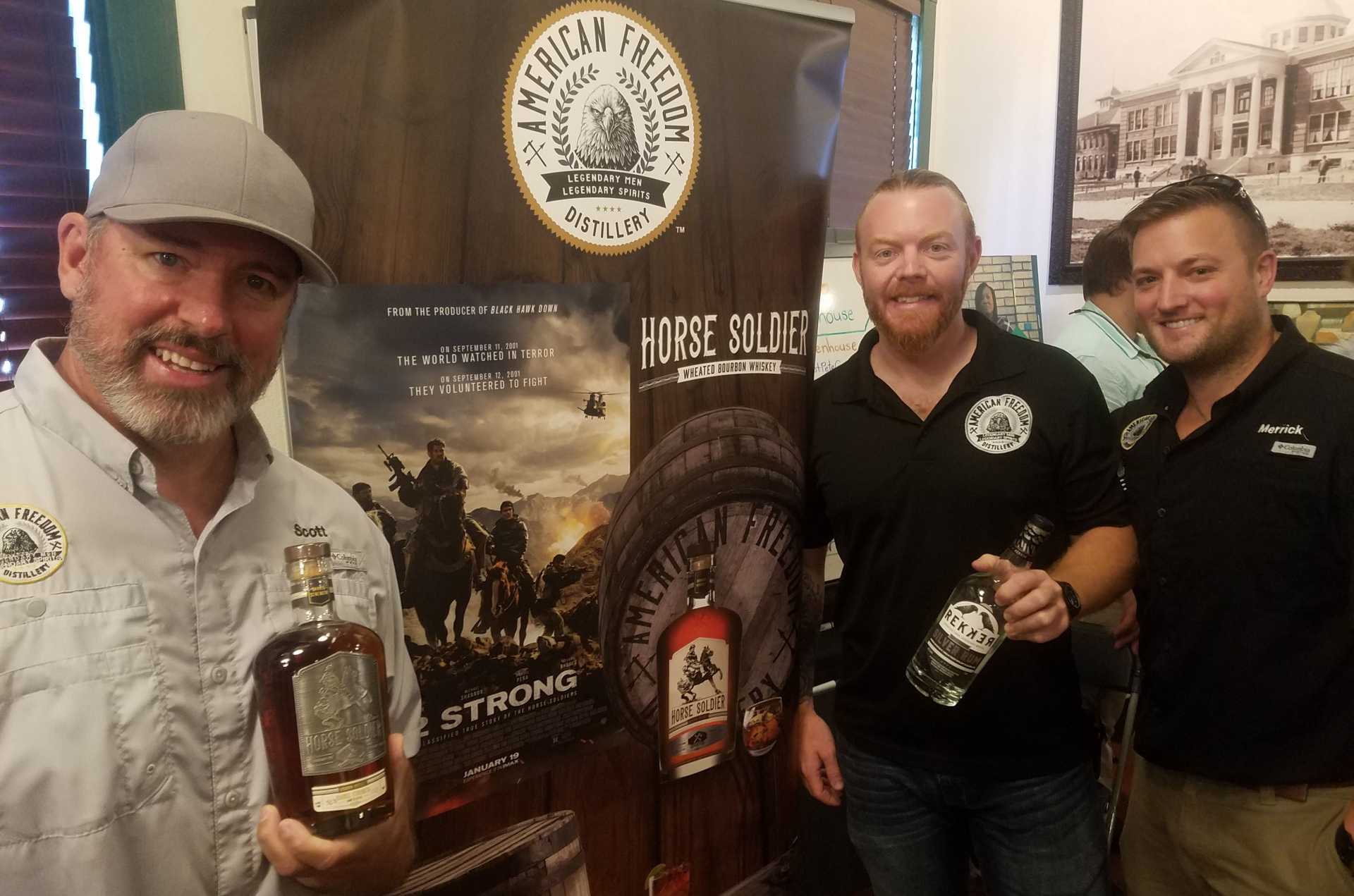 “Our brand was founded by a team of former Special Forces members, so it’s an incredible honor to be invited to this celebration as a brand, but also as veterans and represent our country and brethens of past, present,” said Scott Neil – co-founder and former Green Beret. “This is a unique, once in a lifetime opportunity for us and it’s incredible to not only be invited to participate in the 75th anniversary, but to be the lead aircraft for the reenactment of airborne celebrations.”

Throughout Summer 2019, England and France will celebrate the 75th anniversary of D-Day and the Battle of Normandy with a variety of events, including military parades, firework displays, airdrops, giant picnics, concerts and military camp re-enactments.

Overall organizers of the events include local authorities, museums, private clubs and larger organizations. Jumpers will be wearing WWII style Allied uniforms and will jump military round parachutes.

American Freedom Distillery is a St. Petersburg, Florida-based craft distillery of American-made, premium spirits, founded by U.S. Special Forces veterans whose story was told in the 2018 Hollywood movie 12 Strong. Horse Soldier® Bourbon signature bourbon bottles are pressed in molds made from World Trade Center steel, salvaged from the site after the events of September 11, 2001. An on-site, chef-driven boutique restaurant and bar, America Neat, will open within the experiential distillery in 2019.