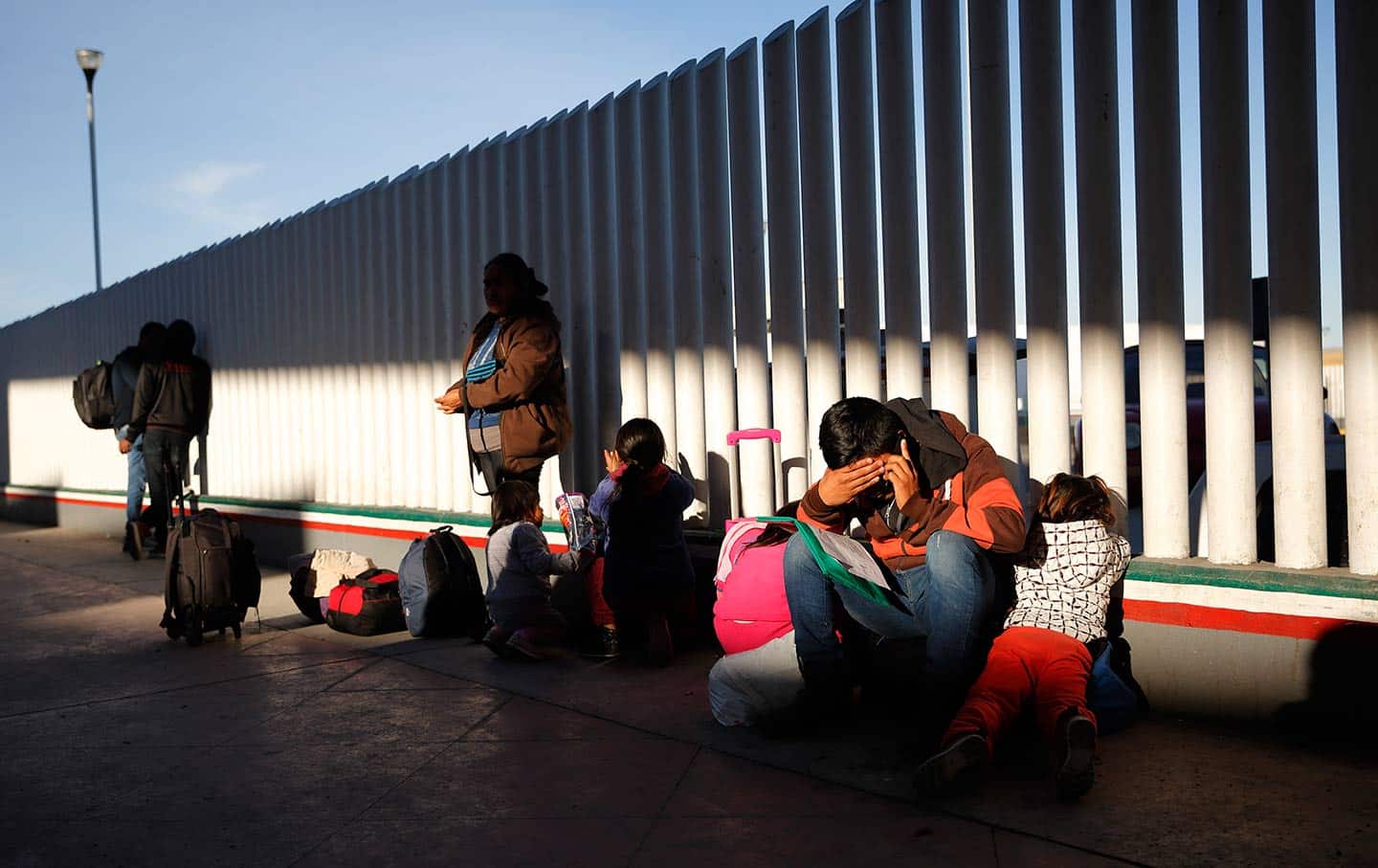 Last month, the U.S. Department of Health and Human Services issued an interim final rule directing the Centers for Disease Control and Prevention (CDC) to, in the interest of public health, “suspend the introduction of persons from designated countries or places.”

The same day, the CDC issued an order that applied this authority to asylum seekers at the southern border. However, there is no public health rationale for singling them out for exclusion, and their expulsion from the United States is a stark violation of U.S. domestic and international obligations to those seeking refuge.

This new border policy is an attempt by the Trump administration to exploit the COVID-19 pandemic crisis to achieve its long-term political goal of limiting—or indeed ending—asylum at the southern U.S. border. Thus far, thousands of individuals, including hundreds of children—from Cuba, Ecuador, El Salvador, Honduras, Guatemala, and Mexico—have reportedly been expelled to Mexico, while others may have been sent to their home countries, without any hearing about their fear of return.

A new report by Refugees International’s Senior U.S. Advocate Yael Schacher, an expert on the history of asylum in the United States, and Chris Beyrer, a professor of public health at Johns Hopkins, criticize the border policy, concluding that there is no historical precedent, legal sanction, or epidemiological evidence to support it. The report recommends a path forward that would respond to public health concerns while preserving the right to seek asylum.

Read the report: EXPELLING ASYLUM SEEKERS IS NOT THE ANSWER: U.S. BORDER POLICY IN THE TIME OF COVID-19