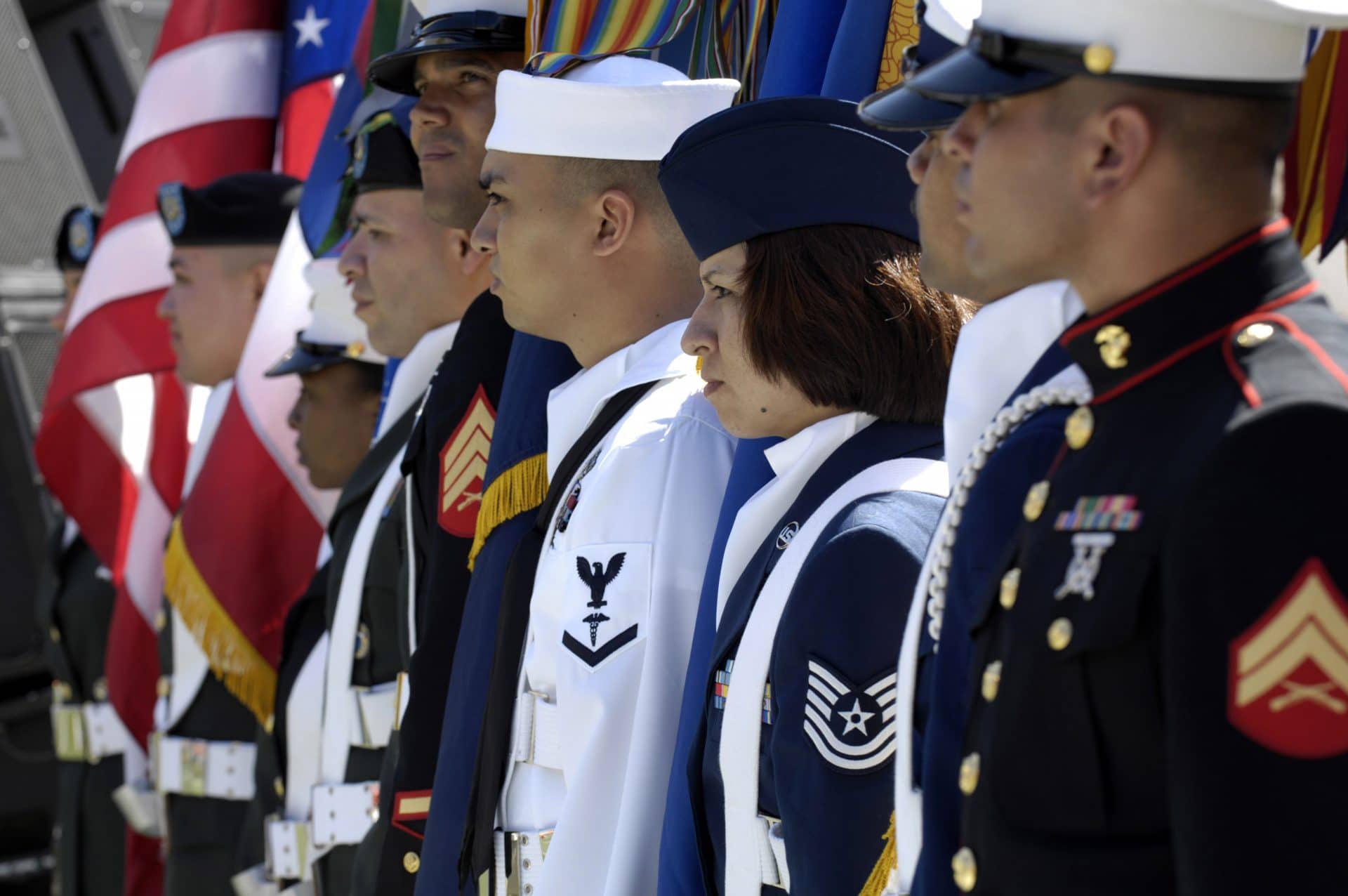 Christopher Alford, a multi-unit franchise owner with Lenny’s Grill & Subs, is a former marine who decided to buy a franchise to better navigate his own future. Lenny’s Grill and Subs, popular for its cheesesteaks and Italian sandwiches, has more than 100 restaurants operating or in development in the United States. The restaurant waives its initial franchise fee of $25,000 for veterans. But Alford said that is not the only reason Lenny’s is attractive to veterans.

“Franchises are a great opportunity to be captain of one’s own ship, while being given a proven road map for success,” Alford said. “They have already done the leg work and have figured out what does and does not work.”

Veterans are known for their loyalty, commitment to their teammates, and the ability to follow a process to get the job done — sometimes under the toughest conditions. These traits often make for successful entrepreneurs in business. After all, you must be willing to take risks, delegate tasks, and stay positive under pressure when you are launching a new business.

Today, more than 2.5 million American businesses are owned by veterans, making up about 9% of all businesses in the United States according to the Small Business Association. Although veterans make up only about 7% of the population, they account for a whopping 14% of all franchisees in America, according to VetFran, an initiative of the International Franchise Organization.

A growing number of veterans are finding that franchises offer a great opportunity for them to use their leadership skills and make a great living in the next phase of their lives. The average annual income of veteran franchise owners is currently $81,222 overall, with franchisees in certain sectors earning over six figures, according to Franchise Business Review. The most profitable sectors for veterans include business services, advertising and sales, health and wellness, and real estate.

When it comes to running a business, veterans more than fit the bill, according to leaders at some of the country’s largest franchises. To attract them, many waive or offer discounts on franchise fees, special mentorship programs, and support from other veterans in the company.

Cruise Planners, a Florida-based travel company, has about 2,500 agents working for them—of that number, about 15% are veterans. The franchise offers veterans a 28% discount off its franchise fee (which ranges from $10,995 to $495, depending on experience level), free air credit to attend training and other benefits. It also has its own military advisory board, comprised of 20 Cruise Planners franchisees—developed to advise on ways to better serve the travel company’s veteran franchise owners.


The Delaware-based moving franchise, TWO MEN AND A TRUCK®, offers veterans a 10% discount off its $50,000 franchise fee. The company, which operates more than 360 locations worldwide and has more than 3,000 trucks, counts veterans as 9% of its franchisee base.

These brands are two examples of hundreds of franchises that veterans can choose from that offer discounts and incentives to military servicemen and women. It’s important for veterans to carefully conduct their own research, talk to other veterans operating similar franchises, and look at each franchise’s demands related to both time commitment and level of investment required before making a final decision.

To help guide veterans in their decision making, Franchise Business Review recently compiled the FBR Top Veterans Franchises list. All the brands on this list have been rated by the franchisees that own them — and many of them have shared their satisfaction reports openly.