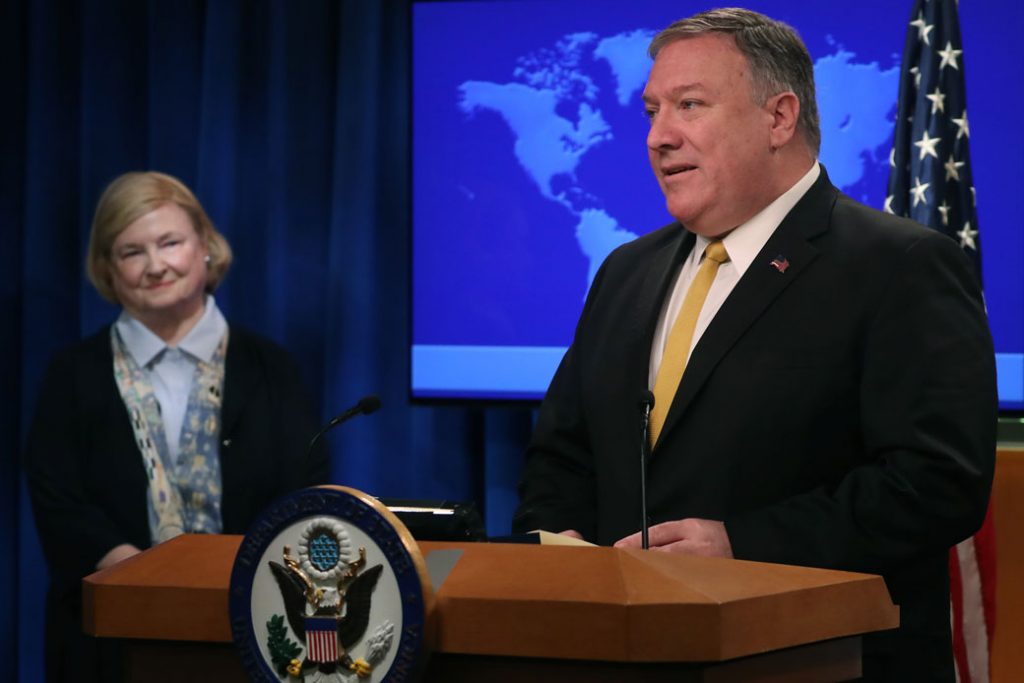 Washington, D.C. — Ahead of the second meeting of the U.S. State Department’s Commission on Unalienable Rights on Friday, a new column from the Center for American Progress says that the panel has so far raised more questions than answers and triggered alarm bells when it comes to protecting the rights of vulnerable communities.

In announcing the commission, Secretary of State Mike Pompeo attempted to distinguish between “unalienable rights” and so-called “ad hoc rights granted by governments.” But openly questioning what constitutes a fundamental human right does not help strengthen the consensus on human rights, the column says. Instead, it contributes to a wrongheaded understanding that the definition of human rights is open for debate rather than settled by laws and norms.

There is no evidence that the current U.S. understanding of what counts as an unalienable right is contributing to global confusion, the column says. Spending precious resources attempting to redefine and restrict human rights, rather than defending them during this critical time, threatens to damage the current U.S. approach to human rights.

Ultimately, it will be up to real human rights advocates to try to weigh in and influence the commission’s work in order to make sure that its decisions reflect a universal conception of human rights that protects everyone equally.

Read the column: “5 Questions About the Commission on Unalienable Rights” by Alexandra Schmitt.

The Center for American Progress is a nonpartisan research and educational institute dedicated to promoting a strong, just and free America that ensures opportunity for all. We believe that Americans are bound together by a common commitment to these values and we aspire to ensure that our national policies reflect these values. We work to find progressive and pragmatic solutions to significant domestic and international problems and develop policy proposals that foster a government that is “of the people, by the people, and for the people.”