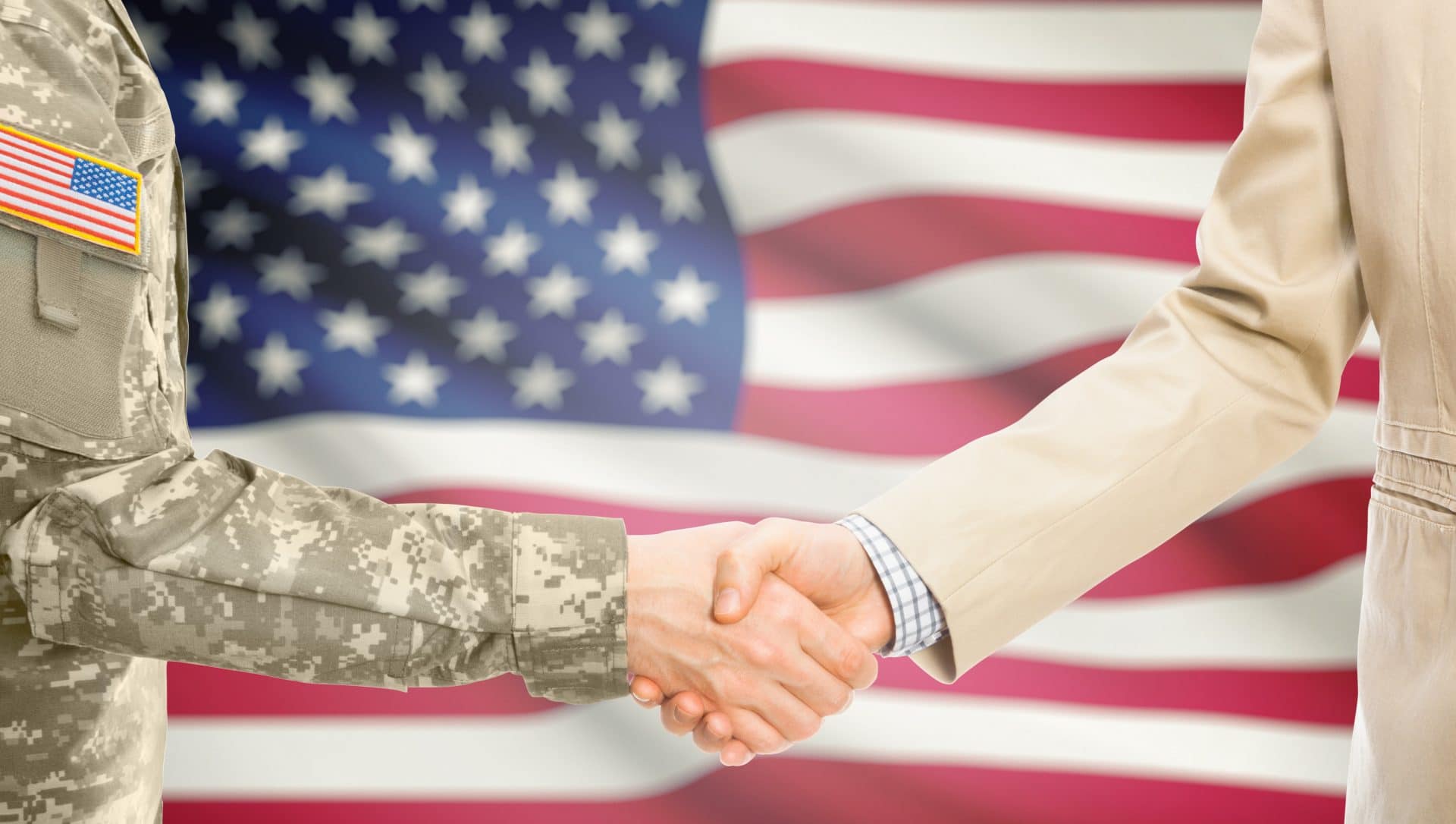 Mike McNairy is a 21-year veteran of the United States Air Force, having previously worked with nuclear weapons and monitoring inbound threats to North America. He served during Operations Desert Shield and Desert Freedom and was called on duty following the terrorist attacks on the morning of September 11, 2001.

Today McNairy takes attributes such as leadership, teamwork and problem solving into his career as a franchise owner with Creative Colors International, a national leather and vinyl restoration business. He is one of many veterans who have used the skills acquired in the military and applied them to business ownership.

“Franchising is a great transition for a military person,” said McNairy. “You learn about the specific skill, but you also get business background and help with marketing, sales and financial principles. For someone who served in the military who is good with structure and organization, the model covers all the bases.”

As we take time to thank all the brave all men and women who have served and protected the United States this Veterans Day, it is also a great opportunity to recognize their entrepreneurial success as they transition to civilian life. When veterans return home from service, they often look for career opportunities that match the experience they acquired in the military. For many intelligent, hard-working veterans with strong leadership qualities, owning a franchise is the way to go.

The most recent available data from the U.S. Census Bureau’s Small Business Owner survey … showed 2.52 million businesses were owned by veterans. Approximately 2.1 percent of those businesses were franchises and the largest industries with veteran ownership were accommodations and food services (15.5 percent of all veteran franchise operations).

According to a 2014 study conducted by the International Franchise Association:

Why is franchising such a great fit for veterans?

Many franchises partner with VetFran, an initiative that provides a $5,000 franchise fee discount, mentorship and training programs for any honorably discharged U.S. Veteran transition to civilian life.