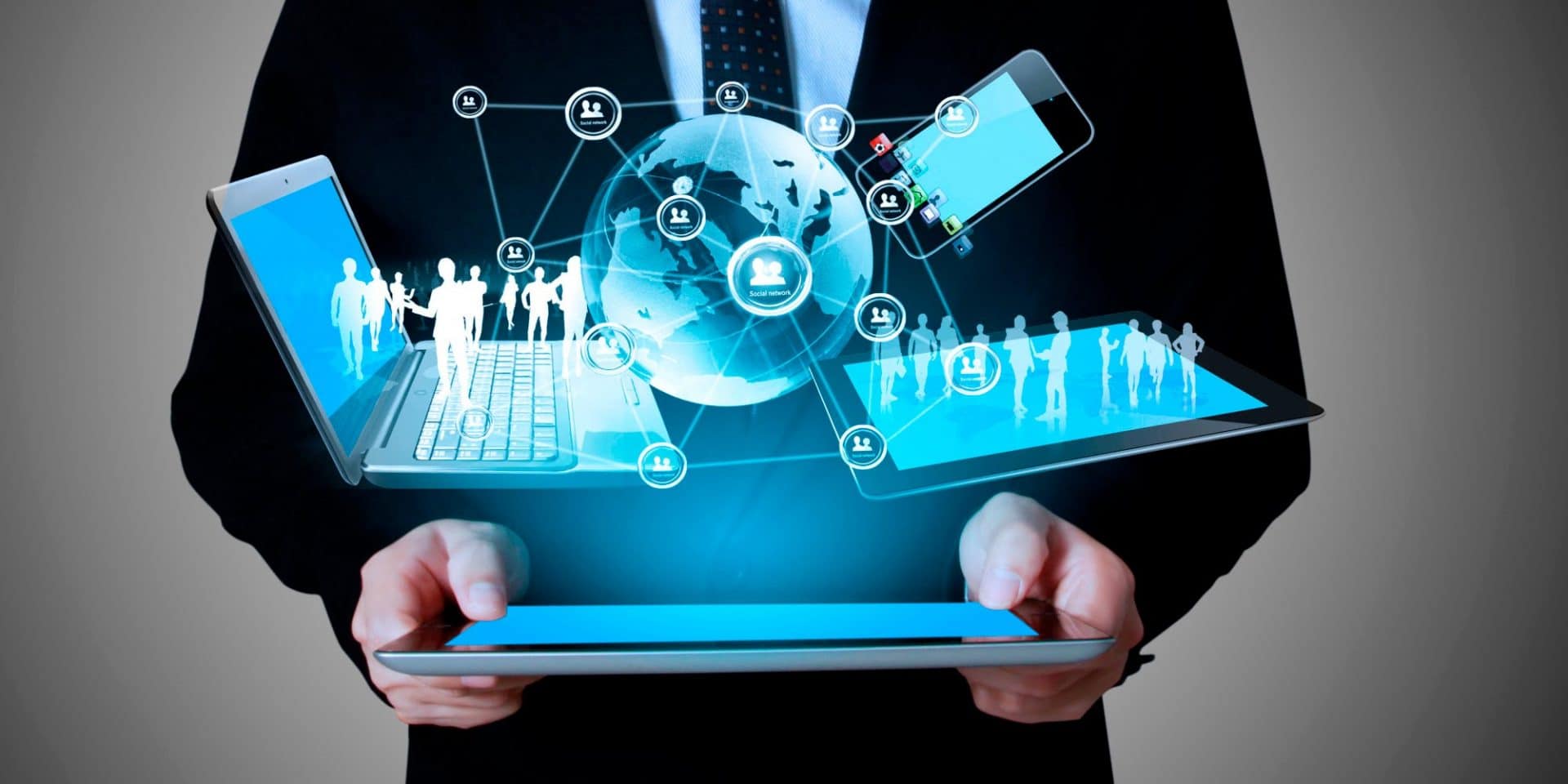 In Eight Years, the Program Has Now Connected More Than Eight Million People From Two Million Households to the Internet at Home 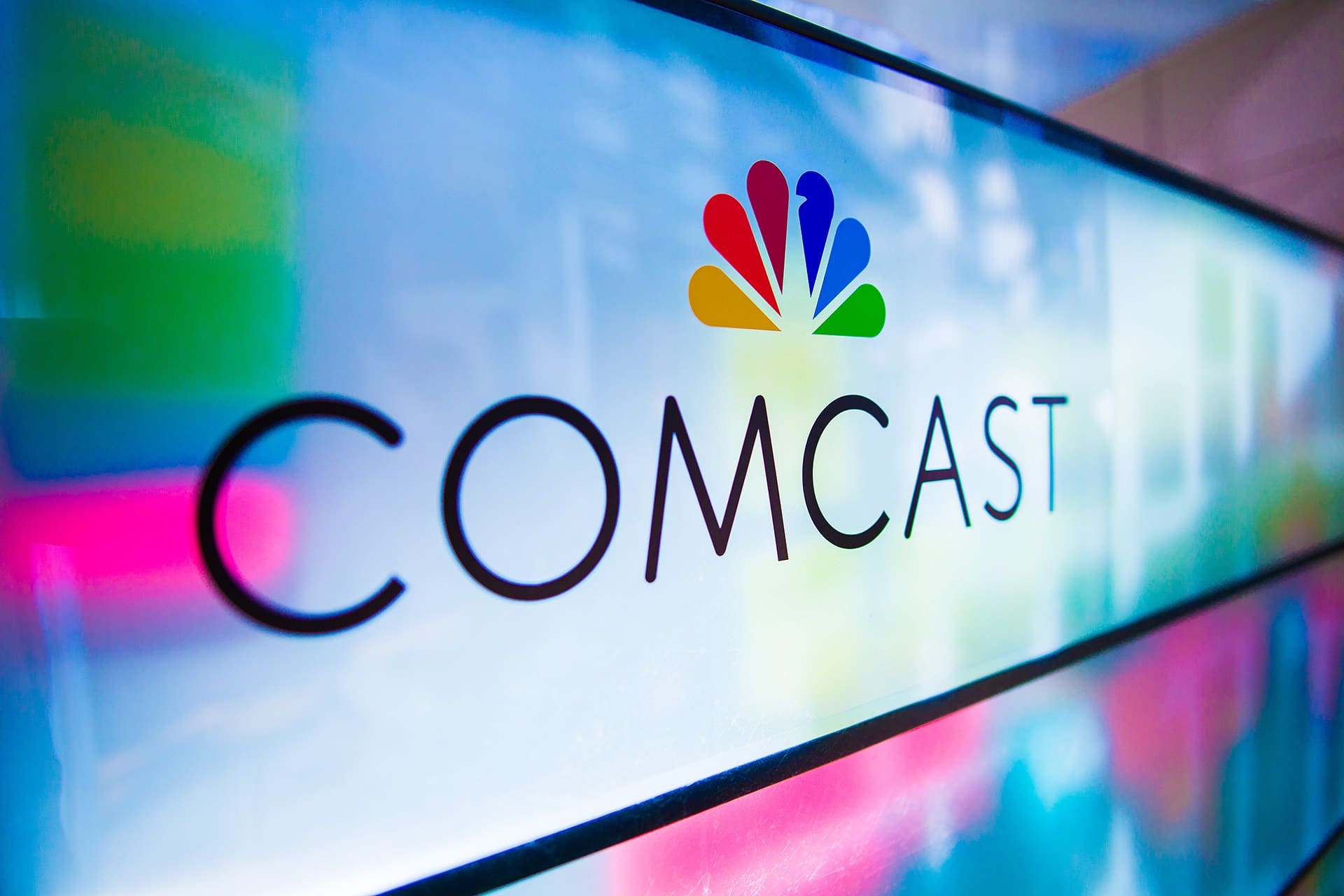 PHILADELPHIA, PA – August 6, 2019 – Comcast announced today it is significantly expanding eligibility for Internet Essentials, which is the nation’s largest, most comprehensive, and most successful broadband adoption program in America, to include all qualified low-income households in its service area. The expansion is the most significant change in the program’s history.

The Company estimates that more than three million additional low-income households, including households with people with disabilities, are now eligible to apply. It estimates a total of nearly seven million households now have access to low-cost Internet service, which literally doubles the total number of previously eligible households.

In addition, the company announced that, since August 2011, Internet Essentials has connected more than eight million low-income individuals, from two million households, to the Internet at home, most for the first time in their lives. Today’s announcement follows 11 prior eligibility expansions, including last year’s extension of the program to low-income veterans.


“This expansion is the culmination of an audacious goal we set eight years ago, which was to meaningfully and significantly close the digital divide for low-income Americans,” said David L. Cohen, Senior Executive Vice President and Chief Diversity Officer of Comcast NBCUniversal. “The Internet is arguably the most important technological innovation in history, and it is unacceptable that we live in a country where millions of families and individuals are missing out on this life-changing resource.

Whether the Internet is used for students to do their homework, adults to look for and apply for new jobs, seniors to keep in touch with friends and family, or veterans to access their well-deserved benefits or medical assistance, it is absolutely essential to be connected in our modern, digital age.”

To be eligible to apply to the program, low-income applicants simply need to show they are participating in one of more than a dozen different government assistance programs. These include: Medicaid, Supplemental Nutrition Assistance Program (SNAP), and Supplemental Security Income (SSI). A full list of these programs can be found at www.internetessentials.com.

The Company already accepts applications from households that have a student eligible to participate in the National School Lunch Program, live in public housing or receive HUD Housing Assistance, including Section 8 vouchers, or participate in the Veterans Pension Program, as well as low-income seniors and community college students in select pilot markets.

According to U.S. Census data, households living in cities with the highest poverty rates, are up to 10 times more likely than those in higher-earning communities not to have fixed broadband at home.

For example, in Palo Alto, California, or Bethesda, Maryland – where poverty rates are very low – only about six percent of households do not have a broadband Internet subscription – 94 percent are connected. But in Trenton, New Jersey, and Flint, Michigan – where poverty rates are way above the national average – 60 percent or more of households do not have fixed broadband at home – that is, less than half are connected. That gap of more than 50 points defines the digital divide in this country.

Internet Essentials has an integrated, wrap-around design that addresses each of the three major barriers to broadband adoption that research has identified. These include a lack of digital literacy skills, lack of awareness of the relevance of the Internet to everyday life needs, and fear of the Internet, the lack of a computer, and cost.

As a result, the program includes multiple options to access free digital literacy training in print, online, and in-person, the option to purchase an Internet-ready computer for less than $150; and low-cost, high-speed Internet service for $9.95 a month plus tax.

The program is structured as a partnership between Comcast and tens of thousands of school districts, libraries, elected officials, and nonprofit community partners. For more information, or to apply for the program in seven different languages, please visit www.internetessentials.com or call 1-855-846-8376. Spanish-only speakers can also call 1-855-765-6995.

The most significant barrier to broadband adoption in low-income communities remains a basket of digital literacy deficits, lack of digital awareness, and fear of the Internet. To help address this barrier, since 2011, Comcast has invested more than $650 million to support digital literacy training and awareness, reaching more than 9.5 million low-income Americans. In addition, the company has either sold or donated more than 100,000 discounted and heavily subsidized computers to families and veterans that need one.

Comcast Corporation (Nasdaq: CMCSA) is a global media and technology company with three primary businesses: Comcast Cable, NBCUniversal, and Sky. Comcast Cable is one of the United States’ largest video, high-speed Internet, and phone providers to residential customers under the Xfinity brand, and also provides these services to businesses.

It also provides wireless and security and automation services to residential customers under the Xfinity brand. NBCUniversal is global and operates news, entertainment and sports cable networks, the NBC and Telemundo broadcast networks, television production operations, television station groups, Universal Pictures, and Universal Parks and Resorts. Sky is one of Europe’s leading media and entertainment companies, connecting customers to a broad range of video content through its pay television services.