NASHVILLE, TN. – A Veteran of the United States Marine Corps and rising singer/songwriter, Chris Turner has found healing in music. Chris has struggled with PTSD and credits his guitar for giving him hope in some of the darkest times.

With a goal to spread awareness of the mental condition, Chris has also launched a vlog entitled PTSD Warrior Stories, where he interviews those who have struggled from all professions and walks of life.

Chris recently released his lead-off single “If You Drink” from the EP, American Made (Debuted Top 35 as an indie). The music video for the impactful lead-off single is one deeply personal to Chris and addresses the struggles that vets deal with when suffering from PTSD.

The single brought out high profile partners to assist in spreading the message. Jim Bean partnered with the entertainer for the music video and called along the help of friend and Army vet, UFC Champion Randy Couture, to star in the video alongside Chris. The video, with a powerful message for his fellow Vets, landed him on the national circuit with coverage from Forbes Magazine.

“Working on the “If You Drink” video was a great learning experience and an honor for me. As a veteran myself,  getting a chance to work with a talent like Chris Turner and help him spread a message of hope and shed a light on the veteran suicide issue in our country is a no brainer,” said Randy Couture, Seven time MMA Heavyweight Champion and Founder of Xtreme Couture GI Foundation. 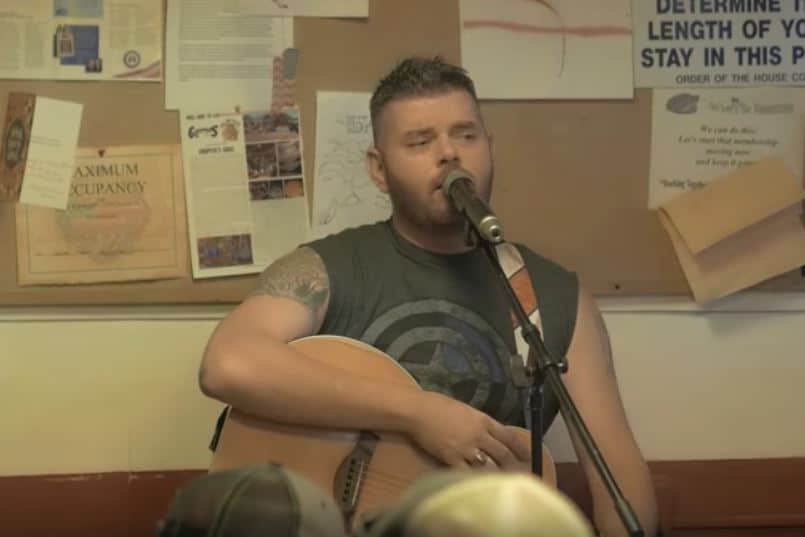 Chris is a singer/songwriter from Ninety Six, SC and a veteran of the United States Marine Corps. Chris made his way to Nashville in May 2010. ” Driving in on I-24, I can remember saying to myself, That’s a big town with a lot of people – where do I start”? Chris would soon learn that Nashville is the biggest, smallest town in the country. “Nashville is a town where everyone knows everyone.

I was told early on be careful, because you never know who you are talking to.” Playing small restaurants and coffee shops with his guitar Chris started his journey. “I can remember performing in a cafe north of town for two hours for two people. I made three dollars in tips that night. I still carry those three dollars in my guitar case to remind me of my first gig in town and how much of a reality check it was”.

Since arriving in Nashville, Chris has cut three records American Fighter, What I’m Talkin Bout, and American Made. Chris’ highly energetic show has earned him opportunities to open for such acts as Aaron Tippin, Darryl Worley, Craig Campbell, Trent Tomlinson, Bucky Covington, Will Champlain, And Tracy Lawrence to name a few. 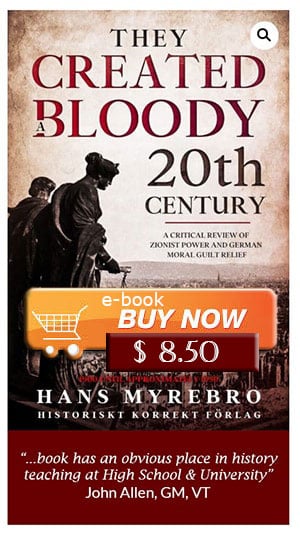