Al Asad, Iraq, 2006.  A long year for some.  A year of strife, service to country, and loss of comrades.  It all comes through in the anticipated release of Jeff Hauswirth’s debut EP titled FOREVER 29, which will be available April 26, 2019 at all digital and streaming outlets.

For over 20 years, Jeff served as a Hospital Corpsman in the United States Navy and Naval Reserves.  In 2006, Jeff’s unit, NMCB25, was recalled to active duty, where he served as a Combat Medic for a Convoy Security Element.

Sitting in the heat and dust, serving his nation, being part of 126 Convoy Missions and covering nearly 11,000 miles of road brings out many feelings in a person.  Jeff captured his experiences in his journal while these vivid thoughts were still fresh in his mind, knowing later he would be using this powerful imagery into his songwriting. 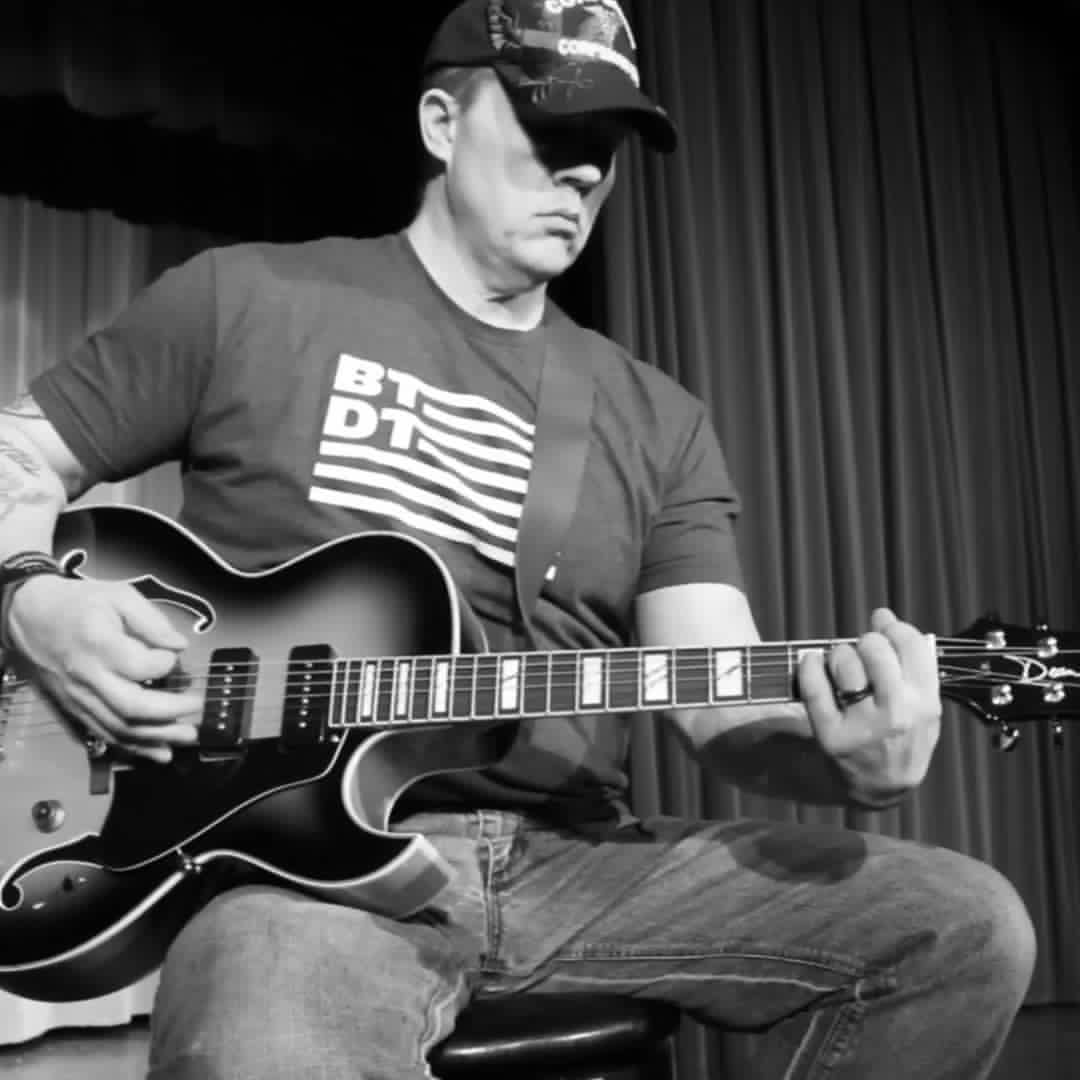 Jeff lost a friend and colleague in Iraq, and as you listen, you can tell that those feelings of loss and guilt have never really faded away.

In 2018, Jeff traveled from Michigan’s Upper Peninsula to Nashville, TN, to work with award winning producer Michael Flanders, as well as some of the best session musicians Nashville has to offer to bring these songs to life.

These songs are more than just words set to a rhythm.  The eerie sounds of the pedal steel and the echoing drumbeats will virtually bring you back to those missions.  You will feel almost as if you are sitting in the back of that Humvee, wondering if you will make it back or not, and your goal becomes wanting to make it to tomorrow.

You can hear the raw emotion come through in the music.  “To me, it’s more than just making music, it’s like therapy,” Jeff stated.  “I have a hard time sitting and talking about my experiences, so this is one way that I feel like I can share a little bit of what it was like.”

Jeff will donate 25% of each sale to a non-profit that supports veterans and their families.  You can check out the video to the title track by visiting YouTube.com 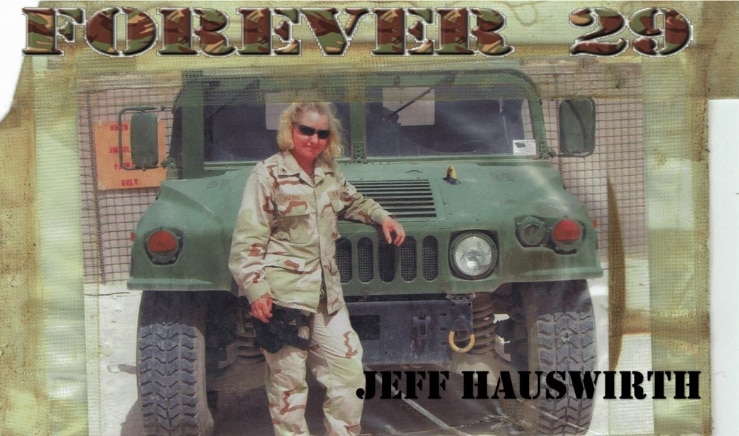