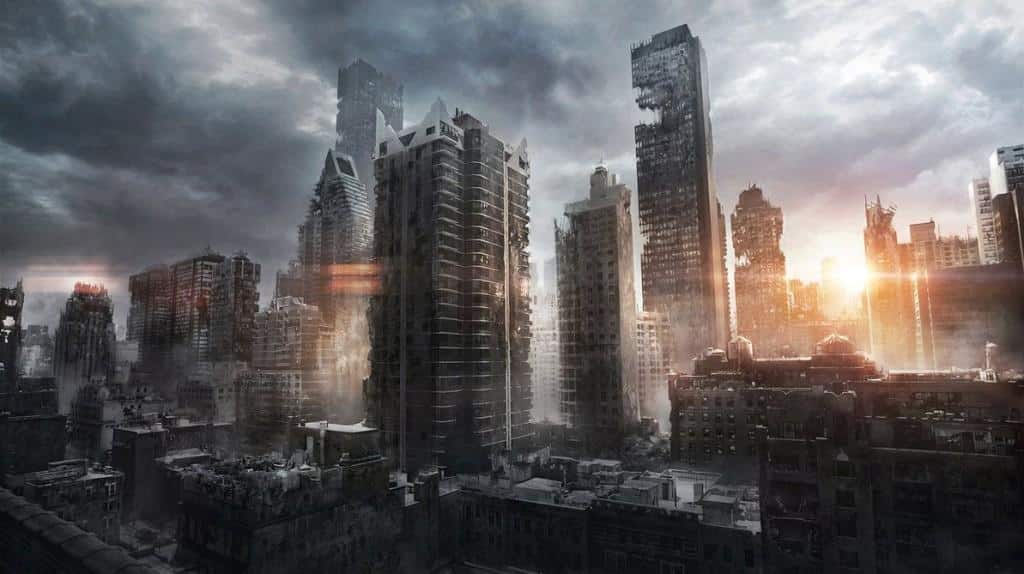 The experiences from South America provide lessons totally applicable to the United States. If you think that the bread lines in Venezuela cannot come to our country, take a look at what is happening in the rest of Latin America. While economic failures contribute to the slide in prosperity and government expansion adds to greater indebtedness, the complicity of their citizens provides the environment for even bigger demands. Daniel J. Mitchell is a Senior Fellow at the Cato Institute writes in Brazil, Big Government and Mitchell’s Theorem of Societal Collapse. His summary is accurate and precise.

“First, government is growing faster than the private sector. The fact that government spending now consumes twice as much of the economy’s output today as it did back in 1988  means that politicians have been repeatedly (and vigorously!) violating my Golden Rule. (Good fiscal policy exists when the private sector grows faster than the public sector, while fiscal ruin is inevitable if government spending grows faster than the productive part of the economy.)
Second, there’s too much government intervention. A nation that models any of its policies on Mussolini-style fascism obviously is making a big mistake since the net result is an economy burdened by corrupt cronyism (sadly, a common problem in Latin America).

But there’s another reason to be down on Brazil, and it is far more discouraging.

Third, the social capital of the country has been eroded. Simply stated, there are too many people–as data from the 2014 election reveal–who view government as a vehicle for personal (and unearned) enrichment.

And when this third problem develops, it’s all but certain that a nation is doomed. After all, many nations have reversed bad fiscal policy. And many nations have reduced government intervention. But fixing the culture of a people is like putting toothpaste back in a tube.”

GOVERNMENT is NOT the solution.

Yet, if you listen to public employees, academic fraudsters and entitlement parasites; you hear arguments that someone else must pay them in order to be fair to all the bottom feeders. Folks, the conclusion to this illogical rationale misses all the hard learned conclusions of centuries of political and economic struggles. Inevitably a totalitarian regime emerges when the mob screams they want democracy so that they can vote for a confiscation society that pays them freebie handouts and benefits.

Just listen to the bleeding-heart clones that rally to the damaged Democrat defects, which are running further into absurdity so they can appeal to the latest spoiled generation. The establishment encourages this chaos because it creates an excuse to raise the level of despotism.

The Rahm Emanuel philosophy for authoritarianism: “You never let a serious crisis go to waste. And what I mean by that it’s an opportunity to do things you think you could not do before”, is now the platform for the entire power broker elites. The net result of the progressive frenzy has the popular culture sinking even faster than normal.

Mr. Mitchell’s ‘Good fiscal policy’ ignores the insurmountable and staggering indebtedness that has no fix unless the debt is written off. Insolvency is inevitable. Society is in the fast lane towards oblivion. Increasing the speed of spending just means that the crash will spread the broken pieces over a larger debris field.

As long as the public accepts expanding government and greater intrusion into the life and liberty of every individual, the culture of these people will just aid and abet the tyranny that is destroying the very essence that made America’s Declaration of Independence the envy of the world.

The New World Order encompasses the corporate elites and the socialist enthusiasts. The former because they want to extend their commercial power and the later seek to direct populace unrest through deceit and deception. Both seemingly opposing groups are actually different sides of the same unholy bargain to abolish the constitutional republic and replace it with a sham democracy. The communal image of an enlightened iconoclast does not cut it. They are part of a mob, lacking both historic perspective and practical vision.

Until the central banking system is dismantled and replaced with debt free money, optimism will not return to our country, much less to the entire world. Since the collapse of society is already upon us, how can any sound minded onlooker of the human condition in these later days believe that the banksters can be defeated and cast into the pit of eternal punishment?

It is most difficult to point to pragmatic signs of vital reforms that have even a minimum chance of reversing the uninterrupted march into greater centralization and elitist control. If the youth has accepted the fallacies of a collectivist social system and indentured servitude employment, what chance does society have in rejecting total capitulation?

If the sentimental fools are wishing for some socialist society, maybe they would have a better chance Waiting for Godot. Awaiting a renaissance that reinstates the sovereignty of legitimate political governance requires a second American revolution. Woefully, the caliber of the never Trumpers or resisters does not retain the ability to understand the nature of the problems, and certainly are incapable of providing any meaningful solutions.

Since there are so few “Good Men and Women” (yes, natural birth gender is established at creation), that would stand with our founding fathers, the outcome for a crash is already in place. However, this reality does not have to be bad news. The system must collapse for a merchant economy to resurrect from the ashes. The federalist central government of separations of power must take a secondary authority to the individual states, which retain the primary authority and lawful supremacy.

The Disunited States of corporatist America is already a banana republic. Avoiding a Venezuela style meltdown necessitates revamping the entire culture. Placing restraints on a despotic government is a goal that should become engrained in our national soul. Take back our financial integrity, enforce anti-trust violations and hold corrupt public officials accountable.

www.batr.net
EDITORIAL DISCLOSURE
All content herein is owned by author exclusively.  Expressed opinions are NOT necessarily the views of VNR, authors, affiliates, advertisers, sponsors, partners, technicians, or VT Network.  Some content may be satirical in nature.
All images within are full responsibility of the author and NOT VNR. 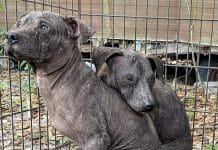 5 Programs Supported When Donating to Guardians of Rescue on GivingTuesday 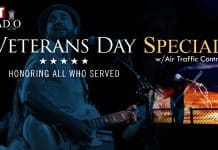