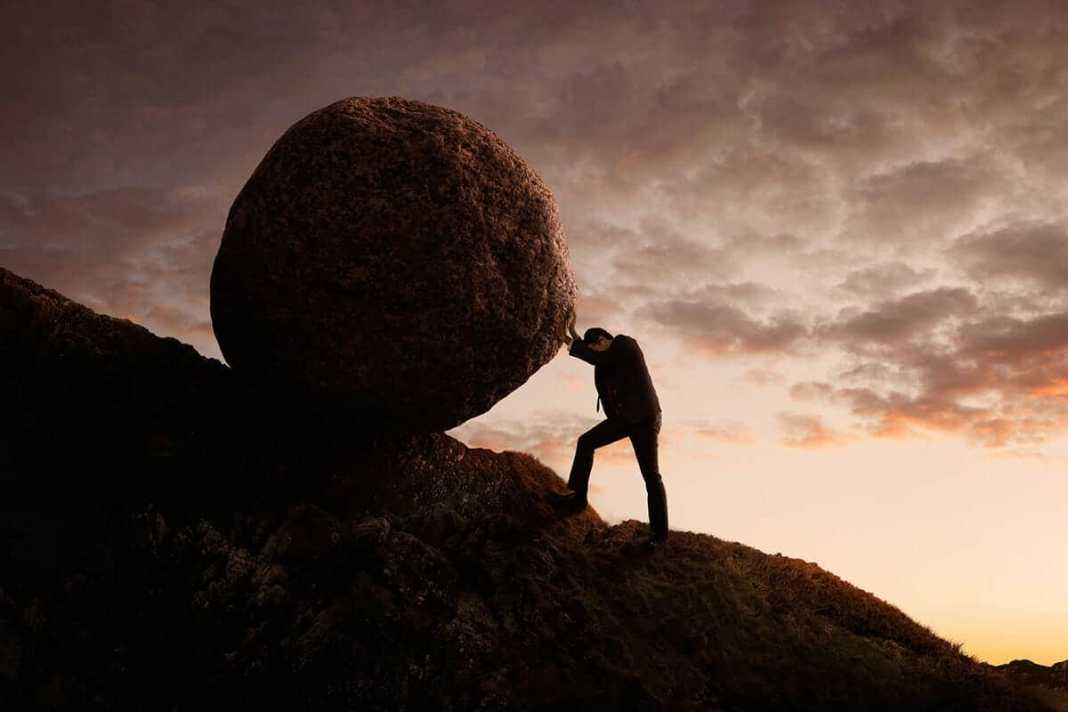 In April 2011, U.S. Army General William Ward, the first Commander of AFRICOM, a unified combatant command focused on mitigating terrorist attacks and other security issues, was under a special Army investigation by the Office of the Inspector General for numerous allegations that he had spent several hundred thousand dollars allowing unauthorized people to fly on government planes and stay in hotels while he was in command.

There is always more to every story.

The investigation ran 17 months and ended with Defense Secretary Leon Panetta ruling that General William Ward would retire as a three star. His forty years of service to this country wouldn’t end on a high note.

And to some, this would be devastating. But to General William “Kip” Ward, he knew the truth and he also knew that this circumstance didn’t define who he was – and who he is today.

General Ward continues to serve and speak across the country. As a member of the USGLC National Security Council, General Ward has spoken at length about the need for diplomacy and development to protect the nation and world against emerging global threats, like civil unrest and pandemics.


He has appeared on Charlie Rose and Dan Rather Reports to discuss topics related to good governance and creating a civil society as he has experienced in his time as a four-star general in the U.S. Army.

In our podcast interview, which can be found at The Military Wire with Mike Schindler, General Ward talks about how one can face and overcome adversity, regardless of the issue, and the important role of faith, true friends, and family plays in every person’s life.

Bottom line: Forging a positive legacy, especially if you take on a leadership role of any capacity, is not easy in a political environment driven by accusations, innuendos, and a preponderance to believe someone is guilty before they are innocent. The General rose above – and continues to rise above  – and we all can learn from his discipline to work hard every day to “improve the foxhole.”