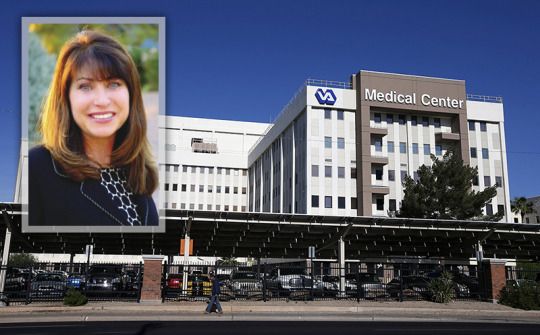 Phoenix, AZ– Never did U.S. Navy veteran Paula Pedene think she would have an opportunity to be inducted into the Defense Information School (DINFOS) Hall of Fame. But that is precisely what is happening next week as she travels to Fort Meade, MD to become a member of the Class of 2022.

“My life-changing time in the Navy as a broadcast journalist set me on a course for a phenomenal career. As a Navy journalist, I became the first female co-anchor for a TV Show called Navy News This Week.

During this time, I interviewed many enlisted service members, officers, and dignitaries, including President George Bush (41), the Secretary of Defense and the Navy, and the Chief of Naval Operations. Being the first woman who successfully worked amongst an all-male Navy broadcast team, I paved the way for other women to become a part of our group. Helping them grow became an essential part of my time there,” said Pedene. 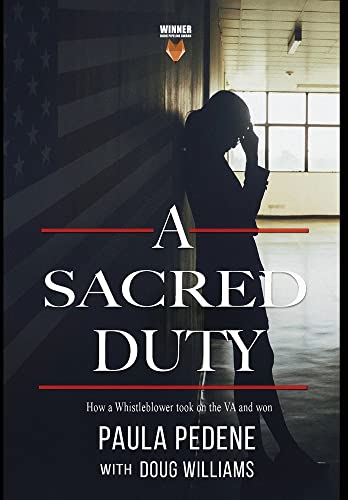 When she left the Navy, Pedene freelanced in Washington DC as a correspondent, host, producer, and news anchor for various news outlets. She later transitioned to a Department of Veterans Affairs Public Affairs Officer at the Buffalo Veterans Affairs Medical Center, the Office of Public and Intergovernmental Affairs in Denver, and the Phoenix VA.

After creating a nationally recognized, award-winning public relations and marketing program at the Phoenix VA, she had the unfortunate duty of becoming a high-profile VA Whistleblower. She collaborated with Phoenix VA Dr. Sam Foote, members of Congress, and the media to expose the unethical wait times and delays managers were imposing on our nation’s veterans.

“That one experience changed the trajectory of my career and my life. It was very painful and something that still affects me to this day,” she added.

As part of her successful Whistleblower Case, Pedene was promoted and became a Senior Communications Specialist at the Veterans Health Administration Office of Communications in Washington DC. She retired in May 2020 after serving as the Communications Team Lead for the launch of the VA MISSION Act of 2019, for which she earned national recognition.

Her book A Sacred Duty, How a VA Whistleblower Took On the VA and Won, shares some of the struggles she faced. The book is available on Amazon and other book retailers. 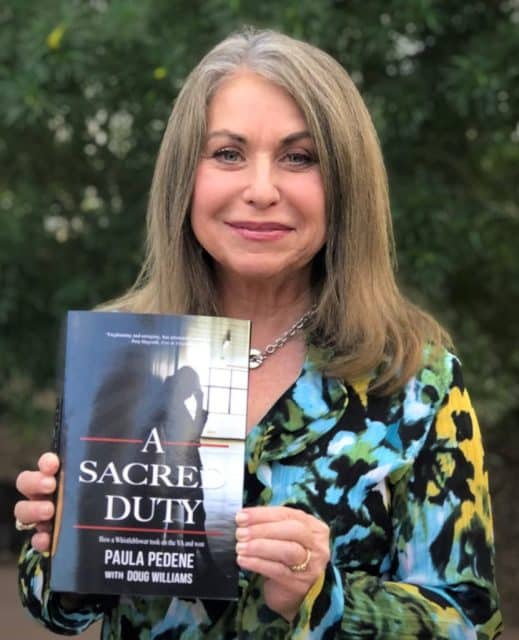 Pedene is among seven other candidates nationwide who will be inducted into the Hall of Fame next week. You can learn more about the DINFOS Hall of Fame online at dinfos.dma.mil.