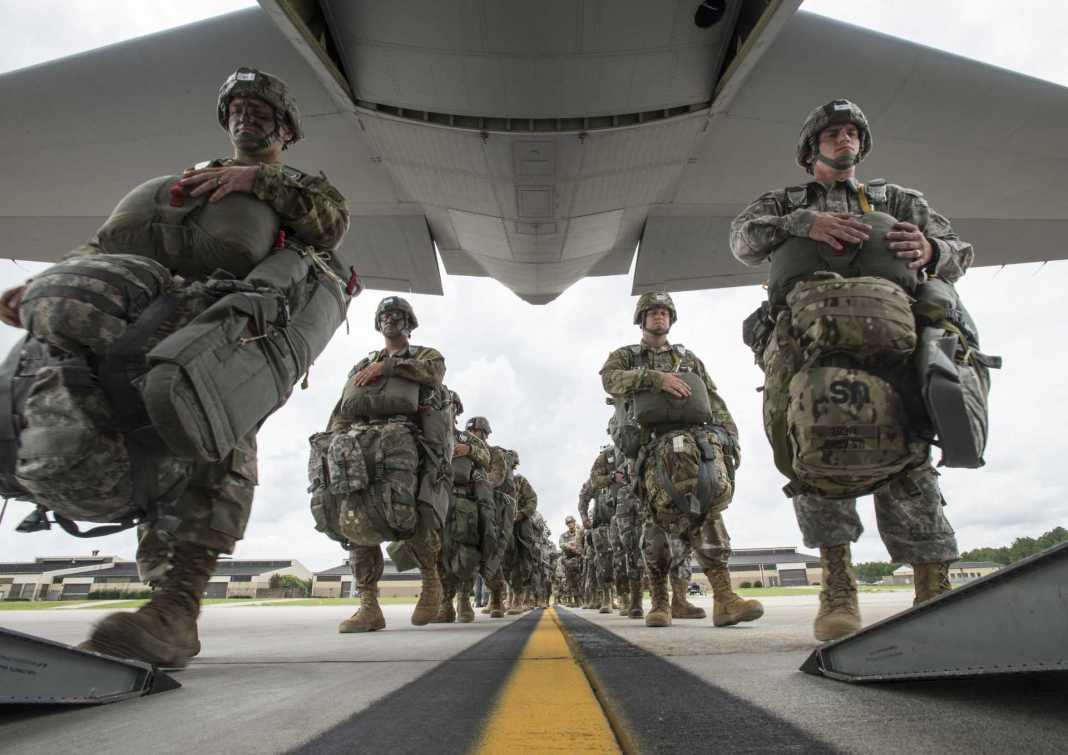 The GWEF provides laboratory testing and simulation tools for developing precision-guided weapon technology, including a comprehensive scope of GPS/INS systems and integrated components like sensors, signals of opportunity and Controlled Reception Pattern Antennas. CRPAs are fundamental in many platforms due to their enhanced protection against electronic attacks in NAVWAR environments.

The Broadsim Wavefront simulator will be integrated into a test environment for networked, collaborative and autonomous weapon systems being developed under the Golden Horde program. Golden Horde is one of four Air Force Vanguard programs designed to rapidly advance emerging weapons systems and warfighting concepts through prototype and experimentation.

Of the several capabilities, the GWEF required, features such as low-latency hardware-in-the-loop, automated calibration, and the flexibility to quickly integrate future signals and sensors were the most critical and serve as a key reason Orolia’s BroadSim Wavefront was selected. This system will also be capable of testing eight-element CRPA systems, eight simultaneous Fixed Radiation Pattern Antenna systems, or a combination of CRPA and FRPA systems.

“When designing BroadSim Wavefront, we re-imagined every aspect for the user,” said Tyler Hohman, director of products for Orolia Defense & Security. “Though the GWEF unit contains eight nodes (corresponding to each antenna element), it can be scaled from four to 16 antenna elements. One of the greatest advancements in our continuous phase monitoring and compensation technique. It automatically monitors, aligns, and adjusts the phase of each RF output continuously throughout the duration of a scenario.”

“Gone are the days of re-calibrating each frequency on your system, limiting your scenario duration or re-calibration every time you power cycle your system,” added Hohman. “Simply turn the system on, start the scenario, and your Wavefront system phase aligns and remains aligned for the entirety of the test.”

“Because of the software-defined architecture, many upgrades don’t require additional hardware, which has been a crucial advantage for customers who are already using this solution,” Hohman said.

The next generation of CRPA testing is led by BroadSim Wavefront. For more information, visit www.oroliads.com/broadsim-wavefront. 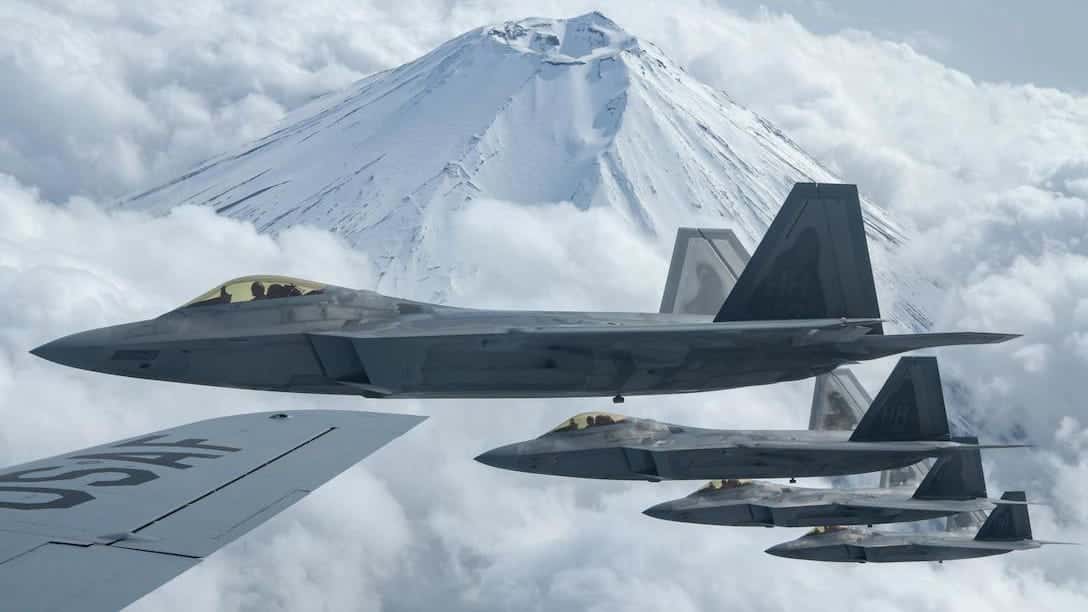 Orolia Defense & Security operates as a proxy-regulated company and wholly-owned subsidiary of Orolia.