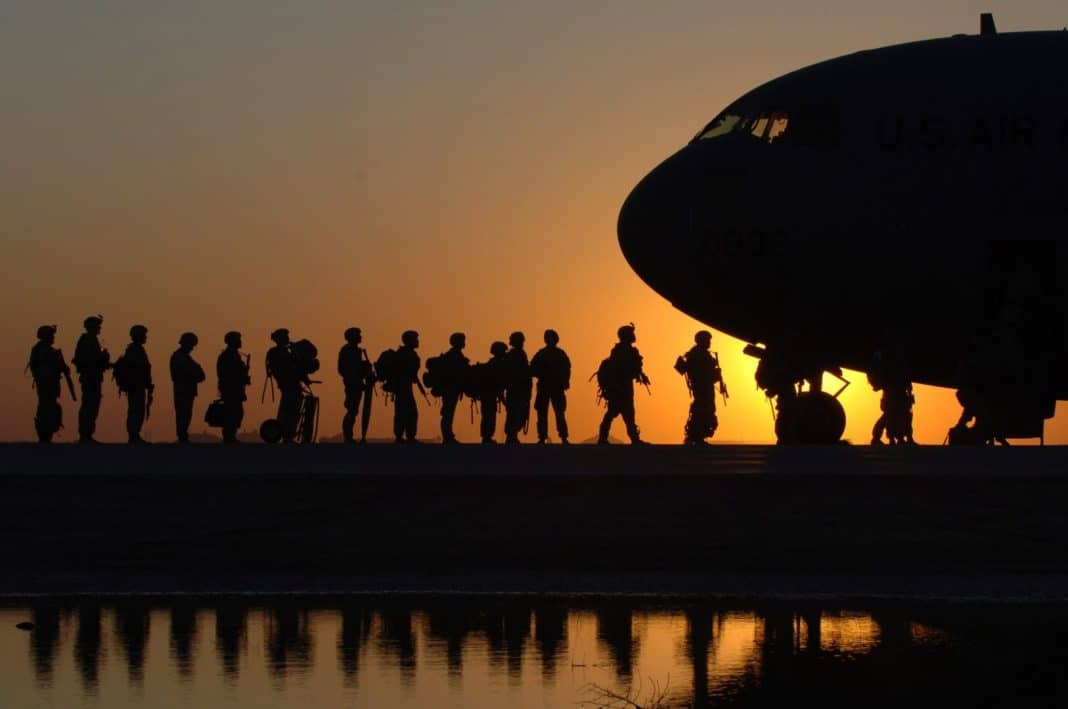 The Defend the Guard Act is state-based legislation that would prohibit the deployment of a state’s National Guard units into active combat without a declaration of war by Congress, as required by Article I, Section 8 of the U.S. Constitution. As of February 14, it has been sponsored in eleven states for the 2022 legislative session and is on track to be introduced in over forty states by the end of the year.

“For over 25 years Antiwar.com has reported on the proliferation of endless, undeclared war in the Middle East and around the world,” said Garris. “I believe one of the most effective ways of stopping these unconstitutional wars of choice is through ‘Defend the Guard’ legislation. It is the responsibility of states to stand up to the federal government and tell DC that the National Guard will not be sent to war until Congress declares it.”

Antiwar.com was founded in 1995 by Eric Garris and the late Justin Raimondo as a website for news, commentary, and information about U.S. foreign policy, world events, and non-interventionism. It’s a non-partisan, anti-imperialist platform that publishes perspectives from both the political left and right.

“Eric Garris is a patriotic American who knows that our country is significantly damaged by the permanent warfare state in Washington DC,” said Sgt. Dan McKnight, Chairman of Bring Our Troops Home. “As our organization fights to pass ‘Defend the Guard’ in statehouses around the country, both Republican and Democratic bill sponsors should be enthused knowing they’re working with the support of good people like Eric.”

Sgt. Dan McKnight is a thirteen-year veteran of the U.S. military, including time spent in the Marine Corps Reserves, U.S. Army, and Idaho National Guard. He is a combat veteran of the war in Afghanistan, where he served an eighteen-month tour from 2005 to 2007. In 2019 McKnight founded Bring Our Troops Home, an organization of Global War on Terror veterans that has formed the backbone of the national “Defend the Guard” movement.