The German Construction Administration, in partnership with the U.S. Army Corps of Engineers, Europe District, and the U.S. Defense Health Agency, awarded a €859 million (approximately $969 million) contract to Züblin and Gilbane Joint Venture to construct a new hospital at Rhine Ordnance Barracks, Germany. 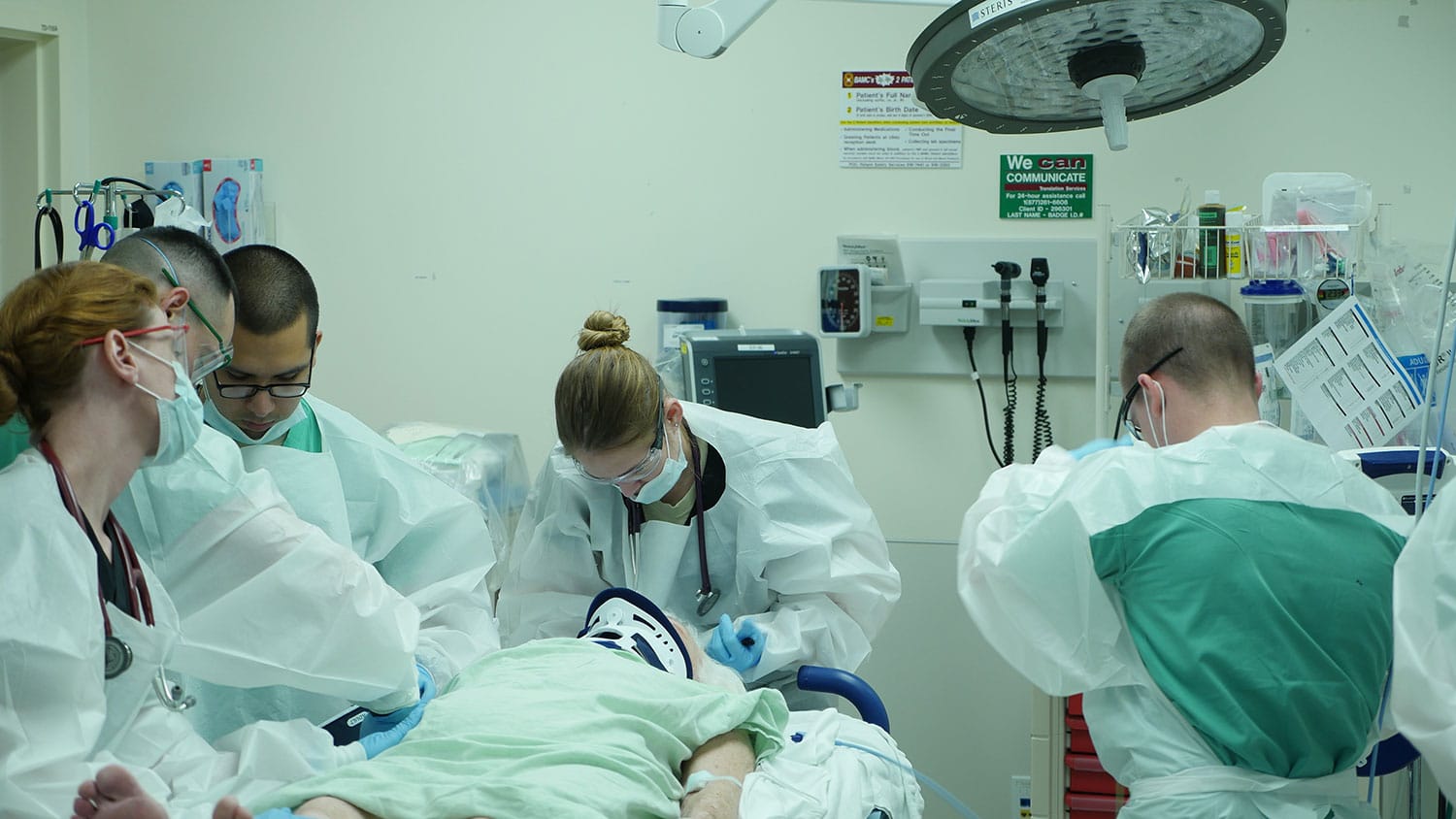 The contract includes the construction of a modern 985,000-square-foot hospital that features nine operating rooms, 120 exam rooms, and 68 beds with a surge capacity of 25 additional beds. Construction is expected to be completed in late 2027.

“We are incredibly proud of our team’s contribution to achieving this critical milestone that will enable us to provide our service members and their families with the best facility modern medicine has to offer,” said Col. Patrick Dagon, U.S. Army Corps of Engineers Europe District Commander.

The German Construction Administration is executing this large-scale project through a partnering process, which involved construction industry expertise during the design phase. The award to Züblin and Gilbane Joint Venture, a strong partnership of leading construction firms, brings both German and U.S. perspectives to the project quality, schedule, and cost requirements.

When this new medical campus opens, it will replace and co-locate the Landstuhl Regional Medical Center, constructed in 1953, and the 86th Medical Group Clinic to become the largest U.S. medical center on foreign soil, providing primary care, specialized consultative care, hospitalization, and treatment for more than 200,000 U.S. military personnel, DoD and interagency civilians and dependents in Europe.

The strategically located Medical Center will serve as the only forward-stationed evacuation and treatment center for injured U.S. service members, civilians and contractors serving in Central & Southwest Asia, Europe and Africa, and provide critical medical support to seven combatant commands. When completed, the new hospital will employ approximately 2,500 people.

“The Defense Health Agency looks forward to the completion of the new Medical Center at Rhine Ordnance Barracks in 2027, which will continue to provide primary and specialty care for our beneficiaries around the world,” said CAPT Mark Lieb, DHA Division Chief for Facilities Enterprise. “This project is truly a large-scale collaboration between the Defense Health Agency, the U.S. Army Corps of Engineers, and the German government.”

This contract represents the next – and most significant – phase of the campus construction that already includes almost $200 million of recently completed hospital infrastructure work, such as a new Access Control Point (ACP), bridge, utilities and roadways.

The German government is contributing more than €151 million (approximately $180 million) for design and construction management. The new hospital is part of the U.S. Forces’ substantial investment in Germany.

“The German Construction Authority is proud to be responsible for the design and implementation of this unique project for the U.S. Forces, said Ms. Bettina Bachem, the LBB Weilerbach Director. “It is truly a once-in-a-lifetime project.”

The Defense Health Agency (DHA) provides health services to approximately 9.6 million beneficiaries, including uniformed service members, military retirees, and their families. The DHA operates one of the nation’s largest health plans, the TRICARE Health Plan, and manages a global network of more than 450 military hospitals and clinics.