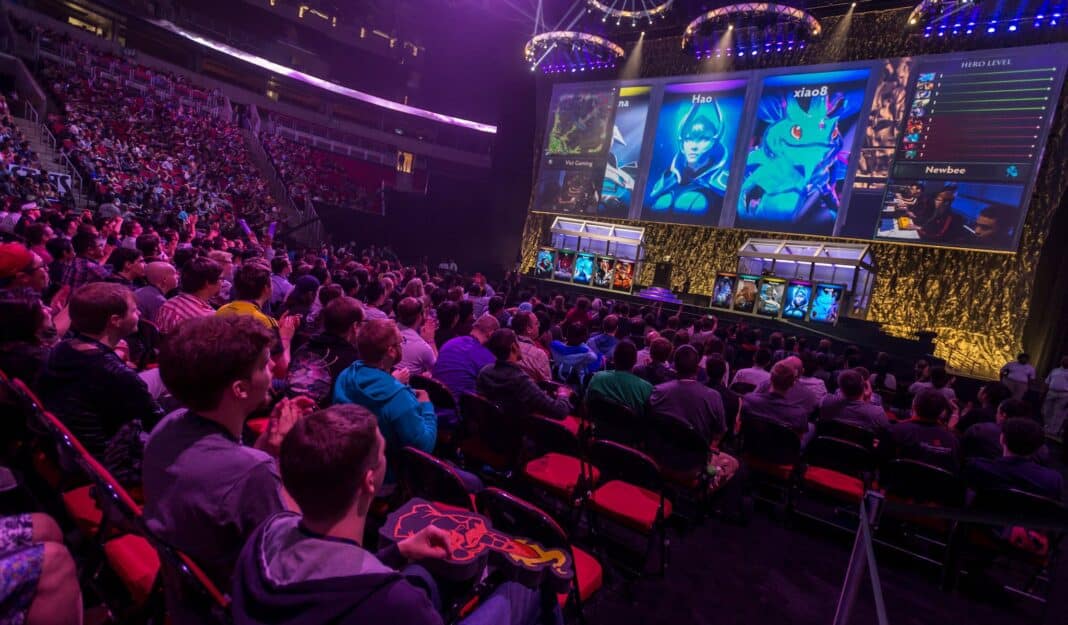 NEW YORK – Gaming and Esports Agency OS Studios, a member of the Project Worldwide Network, is delighted to announce the return of the Navy MWR Esports tournament series. The series kicked off earlier this year, as Navy MWR personnel (morale, welfare, and recreation) were looking for ways to connect Sailors while avoiding physical contact during the height of the pandemic. Gaming is what came of that brain trust and a tournament series was born, which continues this month when many Sailors are away from family.

This is OS Studios’ fourth iteration of the tournament series, with the newest Halo release, Halo Infinite Multiplayer. OS Studios will be running the tournament from their control room in Manhattan. OS is responsible for organizing and executing the event, bringing on talent to host, while ensuring Sailors are having a unique and fun experience. Sailors are ecstatic to have high-level players and casters take part, as it heightens the production value.

The competition is open to Navy MWR Sailors around the world, with priority given to active-duty Sailors. Anyone in service, including the department of defense and core families of Navy and military personnel, can participate within the tournament, enrollment limitations given. The tournament is capped at 128 participants, with the ability to build more brackets based on participation numbers.

Of the tournament series, John Higgins, CEO of OS Studios said, “We’re really excited to partner with Twitch to create this unique opportunity to connect Sailors across the world and help them forge new friendships through gaming. We are using cutting-edge technology that gaming presents to allow new ways for Sailors to socialize. We’ve only scratched the surface of what’s to come with Navy MWR.”

Navy MWR’s Refugio Orozco said, “The future of the Navy MWR Esports program is exciting and demonstrates how Navy MWR has evolved. The team is working hard to provide groundbreaking content for worldwide virtual programs. To date there have been over 30 million minutes watched as thousands of participants competed. The upcoming tournaments are just in time for the holiday season and new year!”

About OS Studios
A Project Worldwide Agency, OS Studios is a community; a group of award-winning people, a young and dynamically led creative team, experienced and risk-taking professionals. Our mission is to provide creative and market-leading services to brands wanting to take the lead in the expanding world of gaming and esports.

About Navy MWR
For more information on Navy MWR, visit www.navymwr.org. or the Fleet and Family Readiness Facebook page at www.facebook.com/NavyFFR

The Department of the Navy does not officially endorse any private company, sponsor, or their products or services.