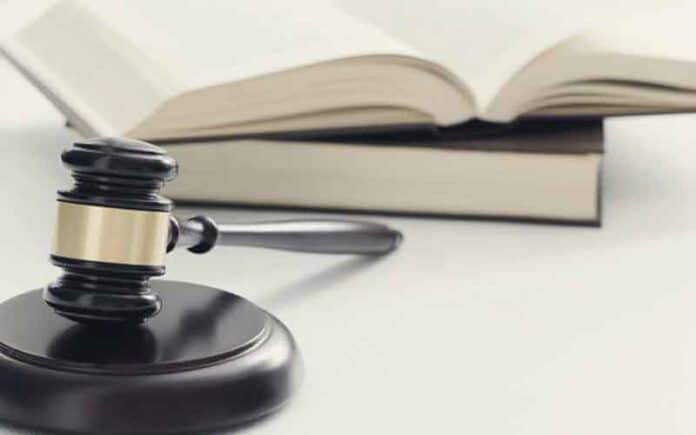 Civil rights are supposed to protect you against unfair and discriminatory treatment. Unfortunately, people, businesses, and government entities mistreat others based on their physical characteristics, country of origin, and other superficial qualities. This is considered a violation of one’s civil rights. Below are some of the most common types of civil rights violations seen in America today:

Can You Sue an Authority Figure or the Government Entity for Civil Rights Violations?

According to 42 U.S. Code § 1983, violations of civil rights typically involve an individual who is acting from a position of governmental power or “under the color of the law” enforcing a decree. While most people think this means the offender must be a government official, it’s not always this simple. The sovereign immunity legal doctrine often complicates civil rights violations cases involving government officials, especially when they are protected from liability. However, municipalities can’t claim immunity, but other government authorities can raise immunity except when there is an exception to the rule. For an activity to be considered a “state action,” it must be directly related to state law. Otherwise, it’s regarded as a violation of civil rights.

Individuals acting under governmental authority could also be government officials when they’re off-duty or independent contractors. Sometimes, the conduct of specific private organizations, individuals, and entities can be treated as “state action” if the state validated, encouraged, or caused the action. Such circumstances are common when private entities are contracted to take over functions that are traditionally considered state responsibilities. Examples include:

When Can You Sue for Civil Rights Violations?

If your civil rights were infringed upon by a company or a government entity, you might be entitled to reparation for the damages you suffered. However, civil rights cases are often long and very intricate. Before bringing a lawsuit against the offender, you must file a complaint with a state or federal agency first for certain allegations. After a violation has occurred, it’s essential to gather real information and hire an attorney. You can do both at BenCrump.com. A civil rights lawyer will be familiar with all elements of civil rights violation claims and they will evaluate the particulars of your case to determine how your civil rights were violated and take the necessary steps to help you obtain the justice you deserve. 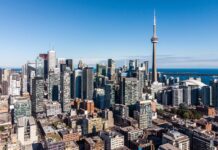