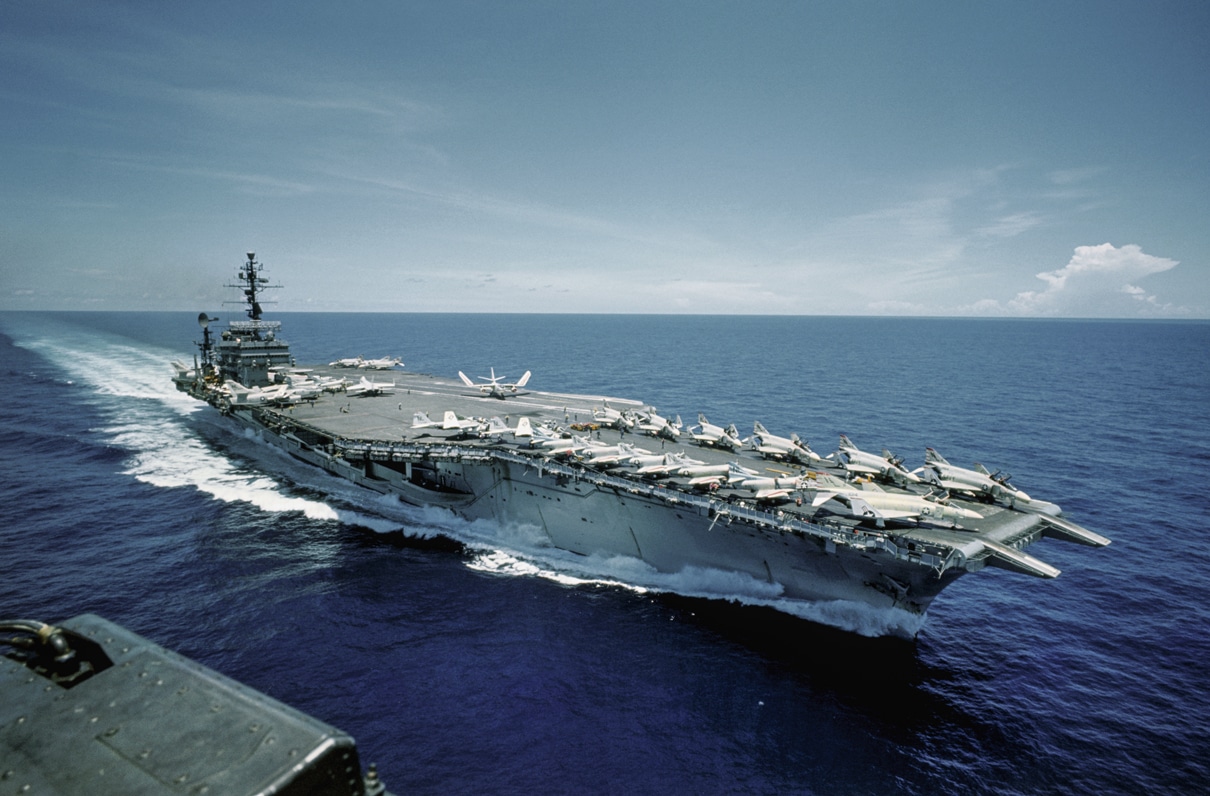 Serving in the military aboard a Navy ship carries an abundance of tasks and stressors. So it’s fair that asbestos was probably not on the minds of Navy officers and other military personnel during their service.

But years after their service ended, that constant asbestos exposure could lead to any number of lifechanging health concerns. One of the most severe is mesothelioma.
A new study reveals the level of asbestos’ impact on Navy veterans developing this rare cancer, which has a disproportionate number of cases involving military personnel. The research examined the effect of radiation exposure from nuclear weapons testing.

The study explicitly looked at the “mortality ratios” among veterans to uncover if the radiation dose during testing was unsafe. Asbestos on Navy ships was the explanation for the higher-than-usual mortality rate due to mesothelioma.

Mesothelioma is scarce in the United States. Between 2,500 and 3,000 new cases occur each year. Around half of them involve military veterans, which is an excessive percentage. Veterans make up around 10% of the U.S. adult population. Such a low representation does not coincide with the approximately 1,000-1,500 mesothelioma cases each year. Studies like this nuclear testing site report have long backed up the link between military service and this asbestos cancer.

Asbestos is a fire-resistant insulant that can protect Navy ships from damage. It was considered a magic mineral, and the U.S. military relied on it for everything from electrical components to boilers on ships.

Asbestos’ presence in the military is why veterans with mesothelioma can apply for VA compensation benefits.

The study looked at 114,270 male military members who worked at nuclear testing sites from 1945 through the 20th century. The primary two locations were the Pacific Proving Grounds and the Nevada Test Site.

The Pacific Proving Grounds, which were located on or around Pacific islands, conducted testing from 1946-1962. These tests often were underwater and involved Navy ships, which included military personnel.

The researchers followed the participants’ health up until 2010. The study concluded that there wasn’t a “statistically significant” radiation risk observed among the 114,270 nuclear weapons test site participants.

Among the mortality rates, mesothelioma had the highest of any condition or cancer. The 1.56 mortality rate means the number of deaths was around 56% higher than expected. Prostate cancer was the next highest, with a 1.13 mortality rate.

About the Writer, Devin Golden

Devin Golden is the content writer for Mesothelioma Guide. He produces mesothelioma-related content on various mediums, including the Mesothelioma Guide website and social media channels. Devin’s objective is to translate complex information regarding mesothelioma into informative, easily absorbable content to help patients and their loved ones. 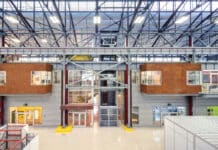