Sen. Sanders met with a group of U.S. veterans who had been deported in San Ysidro, during his most recent trip to California in December.

The video features Hector Barajas, who founded the Deported Veterans Support House — a resource center for deported veterans of the U.S. military.

“It’s unjust to deport veterans that have served our nation, that have put their lives on the line, that have left their families behind when they were deployed,” said Barajas. “It’s not morally right. This will be my first presidential election, and I’m very excited to be able to cast my vote for Bernie. I think he can make this country better for our veterans and better for our immigrants.”

“No one who has worn this nation’s uniform and sacrificed on behalf of the country they call home should face deportation,” said Rafael Návar, Bernie 2020 California State Director. “Sen. Sanders will honor our commitment to veterans by ensuring that service members are afforded the critical services and citizenship that they deserve.” 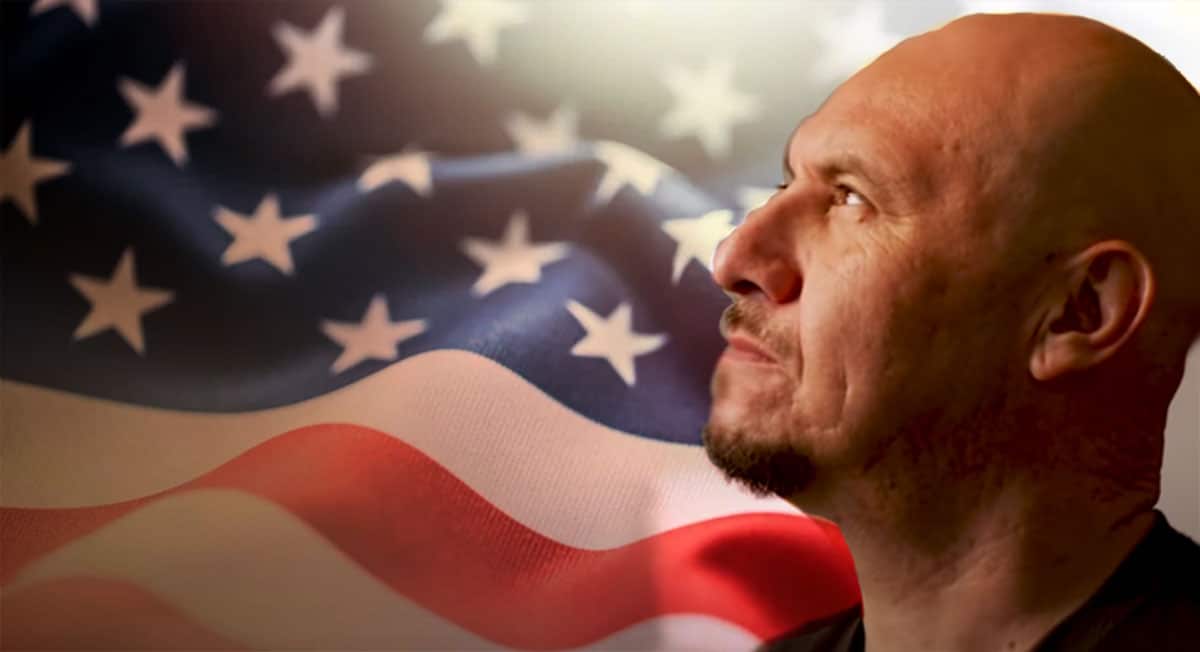 As President, Sen. Sanders will end the inhumane practice of deporting undocumented veterans and their family members. Further, he will return deported veterans to the United States, and reunite families who have been unjustly separated.

He will also use executive authority to allow the families of veterans and service members to reside in the United States without fear of deportation, including the swift reunion of families of veterans who have waited for years — even decades — for their visas to be processed.