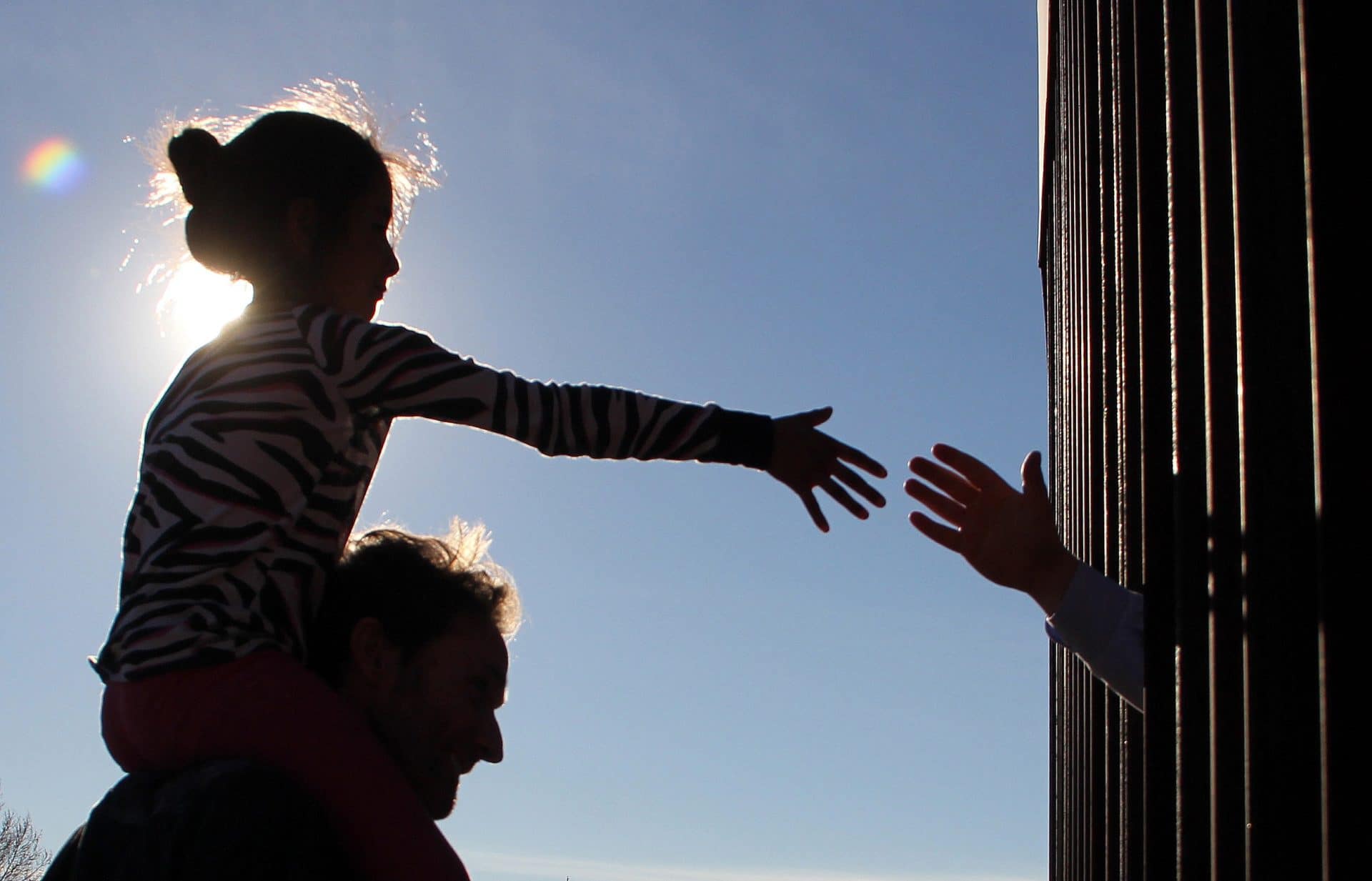 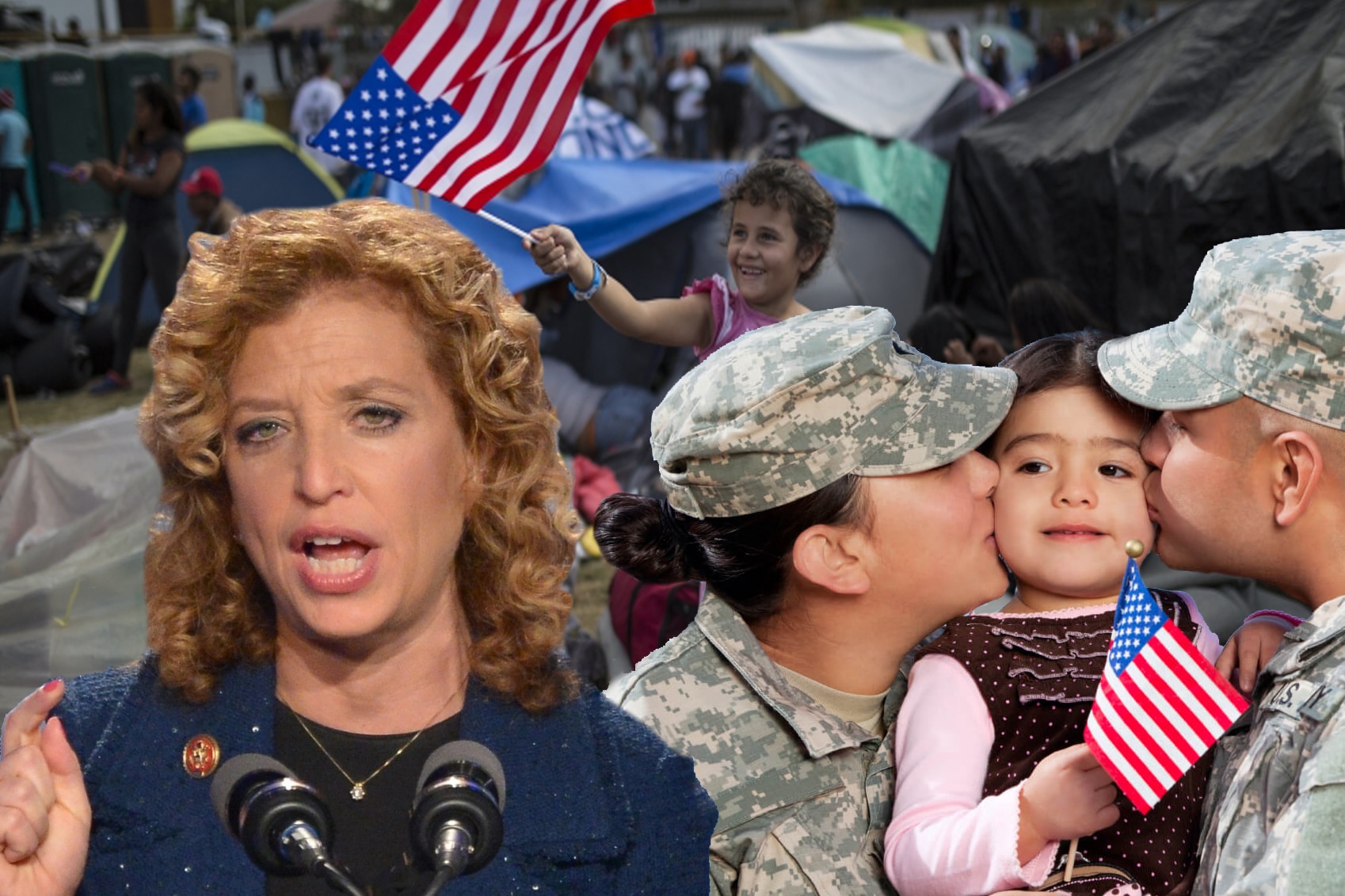 “Yet another court, the second one in the last two days, rejected this President’s attempt to steal funds from our military to pay for his border wall boondoggle. It’s not just the Courts that continue to reject this wasteful wall, bipartisan votes in Congress have also rejected this assault on our military families, global security and the constitutional separation of powers.

Canceling those military projects would hurt our servicemembers and their families, weaken our bases and troop readiness, and embolden global aggressors, especially Russia. This President needs to put our nation’s security and servicemembers over his nativist political pandering.”


TEAR DOWN THIS WALL

He wants you afraid
To barricade your doors
And hide the kids
No Somos Los Enemigos
(WE’RE NOT THE ENEMIES!)

Your world is white
It’s also black and brown
We’re all one people
7 billion! Break it down! 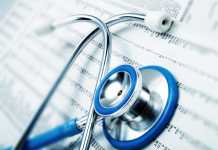