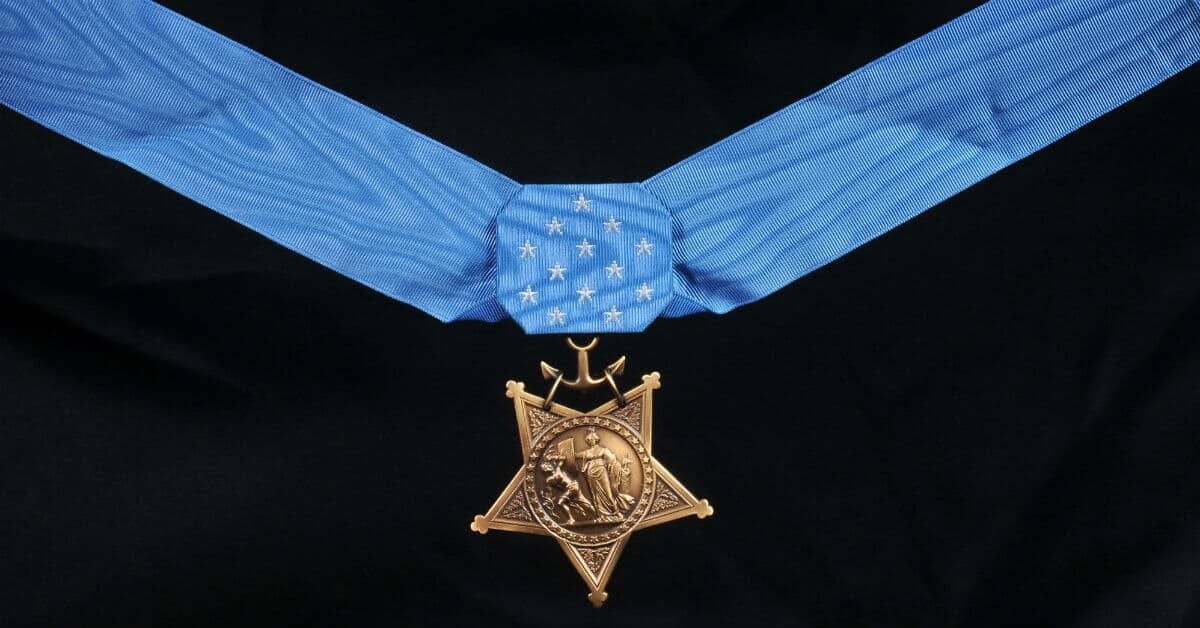 EDITOR NOTE:  We intentionally remove all references to political party affiliation when highlighting elected officials.  We believe in judging actions taken by politicians and NOT what party they belong to.

The bill is co-sponsored by a bipartisan cohort of Congressional representatives, including:

The Congressional Medal of Honor is the nation’s highest military decoration. Since its founding in 1863, 3,525 Medals of Honor have been awarded. The National Medal of Honor Monument will join other national landmarks in the country’s capital and will draw a maximum level of visibility and support from every corner of the United States.

“The National Medal of Honor Monument Act is vital in completing our mission to honor the bravest of the brave in Arlington, Texas with the Museum and in our nation’s capital with the Monument,” said Joe Daniels, President, and CEO of the National Medal of Honor Foundation. “The monument will be an inspiration that everyone around the country can stand behind. It will help to further shed light on the stories of our nation’s bravest military heroes. We thank Congressman Veasey and Wright for coming together to pioneer this legislation, which will impact generations to come with a message of strength and patriotism.”

In October, the National Medal of Honor Museum announced that Arlington Texas will be the home for the Museum. It will offer an experience that draws personal and emotional connections to Medal of Honor recipients and their stories while shedding light on the wars in which they fought and the ideals that the Medal of Honor represents. The Museum is currently working with four renowned architectural finalists, who are competing for the final museum design.

About the National Medal of Honor Museum

The National Medal of Honor Museum Foundation is a non-profit educational organization established to preserve and present the stories of the nation’s Medal of Honor recipients. The Museum aims to showcase acts of valor, share real-life examples of patriotism, leadership and courage and inspire current and future generations. Visitors will come to understand the meaning and price of freedom—and appreciate the virtue of putting service above self. For more information, visit mohmuseum.org