Home Veterans Rob Riggle To Host This Year’s American Valor: A Salute To Our... 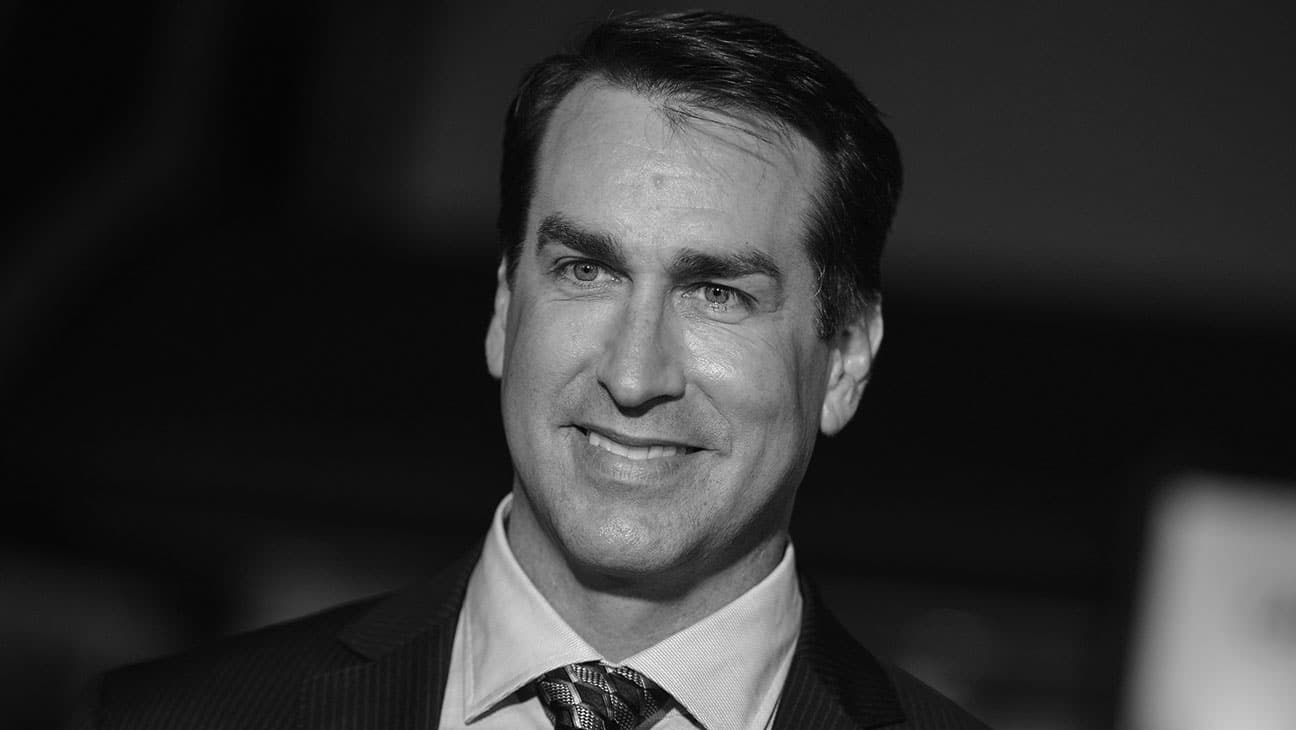 The American Veterans Center’s annual broadcast special in honor of Veterans Day, American Valor: A Salute to Our Heroes, will once again return to television this year. Emmy Award-nominated actor/comedian and veteran of the United States Marine Corps, Rob Riggle, will reprise his role as host for the evening, paying tribute to our service men and women spanning from World War II to the present day.

This very special program provides Americans at home the opportunity to meet the ordinary citizens who, through willing sacrifice in trying times, became heroes and legends.

“I’m thrilled to be a part of this amazing event for another year,” said Riggle. “As always, I am looking forward to not only meeting these heroes, but also hearing their compelling stories.” Riggle joined the United States Marine Corps at the age of 19 and rose through the ranks, serving in various countries including Albania, Kosovo, Liberia, and Afghanistan. Lieutenant Colonel Riggle retired from the Marine Corps Reserve, having served 23 years total (9 years active duty, 14 years in the reserves) and earned more than 22 medals and ribbons.

American Valor will spotlight and honor stories of heroism from the last 75 years, including:

“We are really looking forward to celebrating this year’s group of honorees,” said Tim Holbert, Executive Director of the American Veterans Center and Producer of American Valor. “Their heroic stories continue to inspire us all, and are a great reminder of the hard work, sacrifice and dedication that all armed service members put forward throughout their lives.”

American Valor: A Salute to Our Heroes, presented by Northrop Grumman, will be nationally syndicated to over 100 million households on ABC, CBS, NBC and Fox stations nationwide. In addition, it will be broadcast to U.S. troops serving around the world and on Navy ships at sea on American Forces Network. American Valor will be filmed the evening of October 26 in Washington, DC. For more information, visit AVCHonors.com 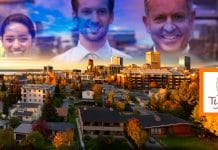 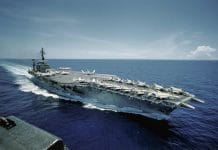