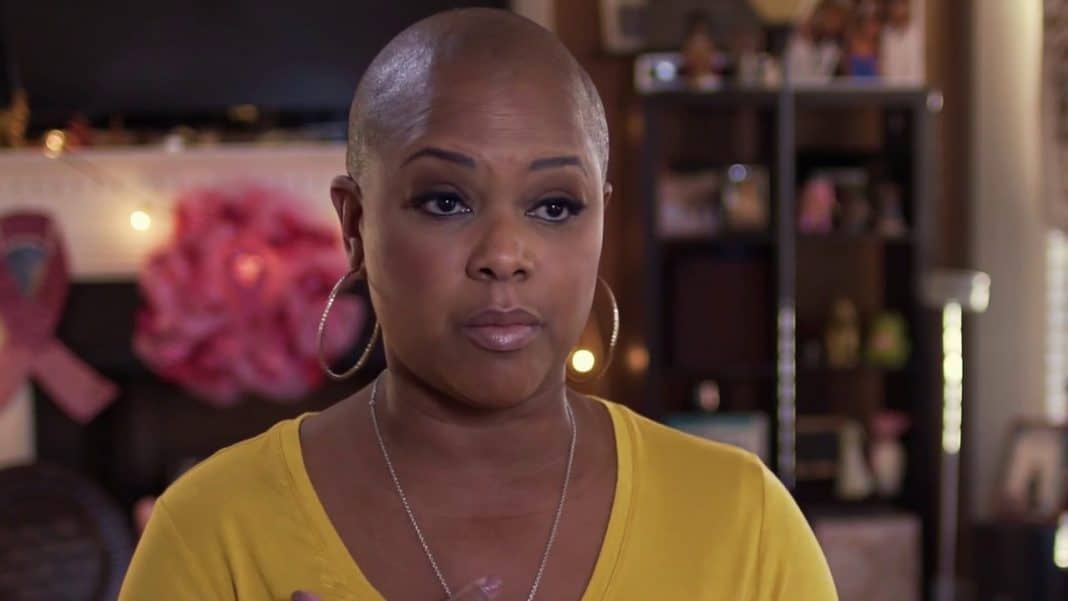 Sheila McGlown served in the United States Air Force for 25 years. Her service came to an unexpected end when she was diagnosed with metastatic breast cancer at 43. Despite being scared, Sheila credits her time in the Air Force for giving her the strength to persevere through treatment, supported by her military family.

While on active duty in 2009, Sheila sneezed and felt pain near her breast. She visited a military doctor who found nothing unusual during her exam but ordered her a mammogram just to be safe. After the mammogram, she was diagnosed with metastatic breast cancer – same cancer that took her mother’s life only five years prior.

Metastatic breast cancer is a late stage of the disease that occurs when cancer has spread beyond the breast. There is no known cure for it, but Sheila knew she couldn’t give up and had to keep fighting, this time in a different way.

Battling cancer is a draining experience, and Sheila realized she needed to spend time healing and caring for herself. With a desire to rebuild herself, she stumbled across a once-in-a-lifetime volunteer travel opportunity offered by nonprofit A Fresh Chapter (AFC) on social media.

AFC takes individuals impacted by cancer on service trips around the world, helping them to reframe adversity and redefine what’s possible in their lives post-cancer. The nonprofit aims to expand cancer care to include an aspect that is often forgotten: psychosocial care and emotional healing.

Sheila traveled to India with AFC in 2016. The trip changed her perspective on life after cancer, heightening her relationships and sense of self-worth. She returned from her AFC journey with a rekindled passion for caring for others and began looking for new ways to leave her mark on the world.

Now, 10 years after her diagnosis, Sheila fights for a different cause – advocating for African American women’s participation in clinical trials. She hopes to change the narrative of exclusion of African American women in trial recruitment and leave a legacy of advocacy that her daughter will be proud to follow. She also founded SWAGG (Survivor With A Good God), which provides educational resources to women during and after breast cancer treatment.