He is the author of “44 Days Backpacking in China: The Middle Kingdom in the 21st Century, with the United States, Europe and the Fate of the World in Its Looking Glass” (2013), “Reflections in Sinoland – Musings and Anecdotes from the Belly of the New Century Beast” (2015), and “Doctor WriteRead’s Treasure Trove to Great English” (2015).

He is currently writing historical fiction, “Red Letters – The Diaries of Xi Jinping”, due out in 2016. He is a member of The Anthill, a collective of authors who write about China, and also submits articles on Oped News and Firedog Lake. His articles have been published by Paul Craig Roberts, The Saker, Ron Unz, Alternative News Network, Russophile, 15 Minute News, The Daily Coin, Hidden Harmonies and many other websites. He has been a guest on Press TV.

In China, he has been a speaker at TEDx, the Bookworm Literary Festival, the Capital M Literary Festival, the Hutong, as well as being featured in an 18-part series of interviews on Radio Beijing AM774, with former BBC journalist, Bruce Connolly. He has guest lectured at international schools in Beijing and Tianjin.

Jeff grew up in the heartland of the United States, Oklahoma, and graduated from Oklahoma State University. He went to Brazil while in graduate school at Purdue University, to seek his fortune, which whet his appetite for traveling the globe.

This helped inspire him to be a Peace Corps Volunteer in Tunisia in 1980 and he lived and worked in Africa, the Middle East, China and Europe for the next 21 years. All the while, he mastered Portuguese, Arabic, French and Mandarin, while traveling to over 85 countries.

He then returned to America for nine years, whereupon he moved back to China in 2010. He currently lives in Beijing with his wife and younger daughter, where he writes, while being a school teacher in an international school. Jeff is a dual national French-American. 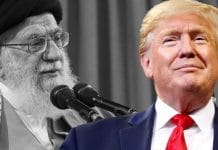 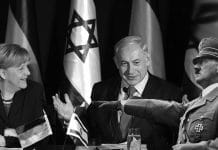 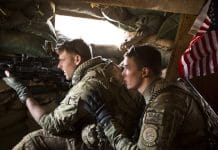