Home Government & Politics Is Boring Trump the Most Racist U.S. President in History? 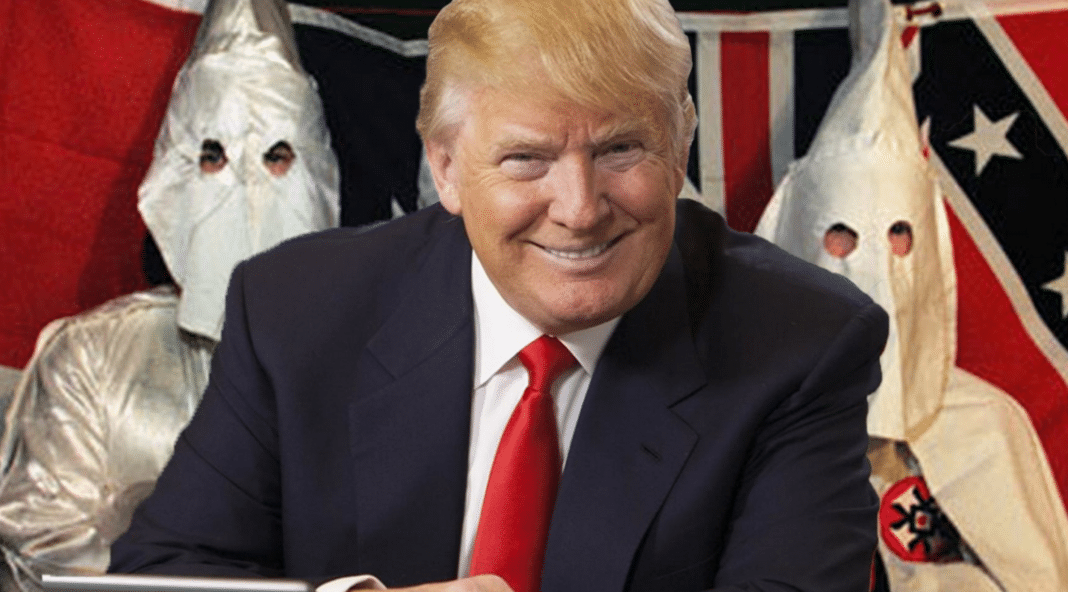 This weekend our White Supremacist U.S. President Donald Trump was on a another BORING tear up against minorities. Snooze! This time he focused on Baltimore and its “rat infested” inner city along with slamming one of its congressmen, civil rights icon, Rep. John Lewis.

Unfortunately for White Supremacist Trump, his schtick has become boring! It’s just not working anymore. The world is bored by him.  Same ole lines, same ole playbook.  Snooze!  Heck even some of his cult followers are beginning to make schruntchy faces as he yells his same ole racist punch lines like an old molding drunk comedian ready to fall off stage.

Now, for thinking people, Trump’s obvious white supremacy is out in the open and has been for a long time now. There is no debate. The man is a white supremacist. Period! He truly believes his “race” is superior.

The only people debating his obvious white supremacy are members of the Trump Cult who find ZERO fault or critic their fearless leader in any action, policy or behavior he diplays. So for serious debate, sadly, we regretfully have to discount their opinion because blind loyalty has no space at the serious discussion table. The Kool-Aid table was left back in Guyana! 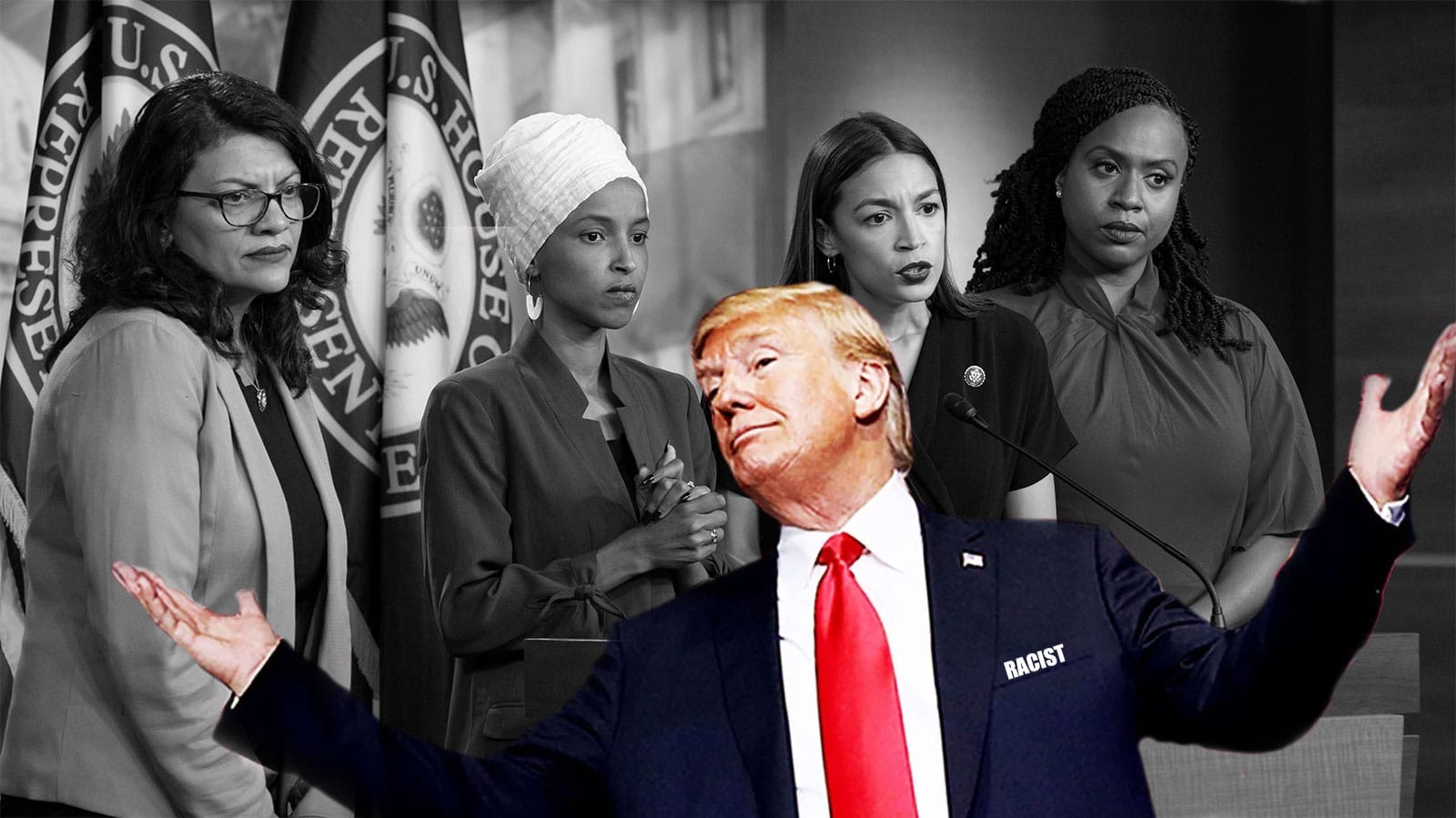 But is Trump the Most Racist?

Now to be fair, white supremacists do have a legit beef. They are 10000% correct that their culture and traditions are being wiped out. That is so true! They are NOT crazy.  Just scared to death!

The real problem is they are being lied to about the causes and remedies as we move forward into our collective future.

Ya see folks evolution is NOT asking for our permission. It has no friends or empathy. USA will be a BEIGE country by 2050. Period! There is NO CHANCE for any white supremacist to stop this coming reality.  Trump cannot save you!  No one can!

Trump and other leaders are lying to their followers when they dog whistle white salvation for them. It may sound good to their fear induced ears but America will NEVER go back again. It never has and never will.  That’s NOT how evolution works folks. That era is over!

The only problem we have now is Demagogue Trump creating unnecessary chaos that will get us nowhere except conflict.  I mean, we are already in a Cold Civil War.  But these things could get violent.  One spark and we’re back to fighting at Gettysburg and at the Battle of Antietam.  That would be a terrible set back for our country and the world.

A real leader would TELL THE TRUTH to those who have entrusted him to lead. Real leaders would tells us to adjust and stop pretending we won’t lose our culture. We will and that’s 100% guaranteed; not just for “white” people but for everyone on Planet Earth.

This is the age of globalism, trade and connections.  Fearing it wont’ stop it.  It’s happening everywhere.  Unlike in 1861, we have global connections. We have cars, planes, trains, mobile phones, the internet and more….this is NOT Trump’s Century, it’s ours.  He just doesn’t get it and the old man never will.

In fact, his antiquated outdated Mengelian ideology is wasting our time and money. We need to adjust to reality and invest in our future NOT the past. We need to embrace BEIGE and make it something we can all be proud of not scared from. We need to honor our past heritage, traditions and history but not be put into a straight jacket by them. We need to evolve or we will politically and culturally die a more ugly sad and tragic death.

But let’s get back to the original question;

“Is Trump the most racist U.S. President ever?”

Well, previous to Trump, Andrew Johnson was always at the top of the list. But recently, many are putting him on par with Andrew Johnson. Presidential Historian Jon Meacham recently put Racist Trump neck and neck with Racist Andrew Johnson.

Andrew Johnson was sworn into the presidency after John Wilkes Booth assassinated Abraham Lincoln days after the Civil War ended. When President Johnson issued his Reconstruction proclamations about a month later on May 29, 1865, he deflated the high hopes of civil rights activists.

President Johnson offered amnesty, property rights, and voting rights to all but the highest Confederate officials (most of whom he pardoned a year later). He later ordered the return of land to pardoned Confederates, null and voided those wartime orders that granted Blacks forty acres and a mule, and removed many of the Black troops from the South.

Feeling empowered by President Johnson, Confederates instituted a series of discriminatory Black codes at the constitutional conventions that reformulated southern states in the summer and fall of 1865. The immediate postwar South became the spitting image of the prewar South in everything but name—as the law replaced the master. These racist policies caused a postwar, war, since an untold number of Black people lost their lives resisting them.

Congress stepped up to unravel the reemergence of the southern Confederacy in everything but name. But President Johnson vetoed the Freedmen’s Bureau Bill and Civil Rights Bill of 1866, compelling Congress to pass them over his veto. President Johnson also opposed the 14th and 15th Amendments to the U.S. constitution, and in 1868 became the first American president to be impeached by the House of Representatives.

He remained in office, after being acquitted in the Senate by one vote. But President Johnson has never been acquitted in the annals of history. He still makes those lists on the worst presidents of all-time. He tops this list as the most racist president of all time.

Most either don’t know or forget that Teddy Roosevelt, yes that guy on Mt. Rushmore, was a raging true White Supremacist.

Here’s a quote from Teddy on the Conquest of Mexico. He said….

“It was inevitable and, in highest degree desirable, for the good of humanity at large, that the American people should ultimately crowd out the Mexicans. It was out of the question for Texans to submit to the weaker race.” Teddy Roosevelt.

Almost 80 years later most of us still think of Teddy Roosevelt as a kind of cool old guy with funny glasses and a mustache. Hey, the teddy bear was named after him right? 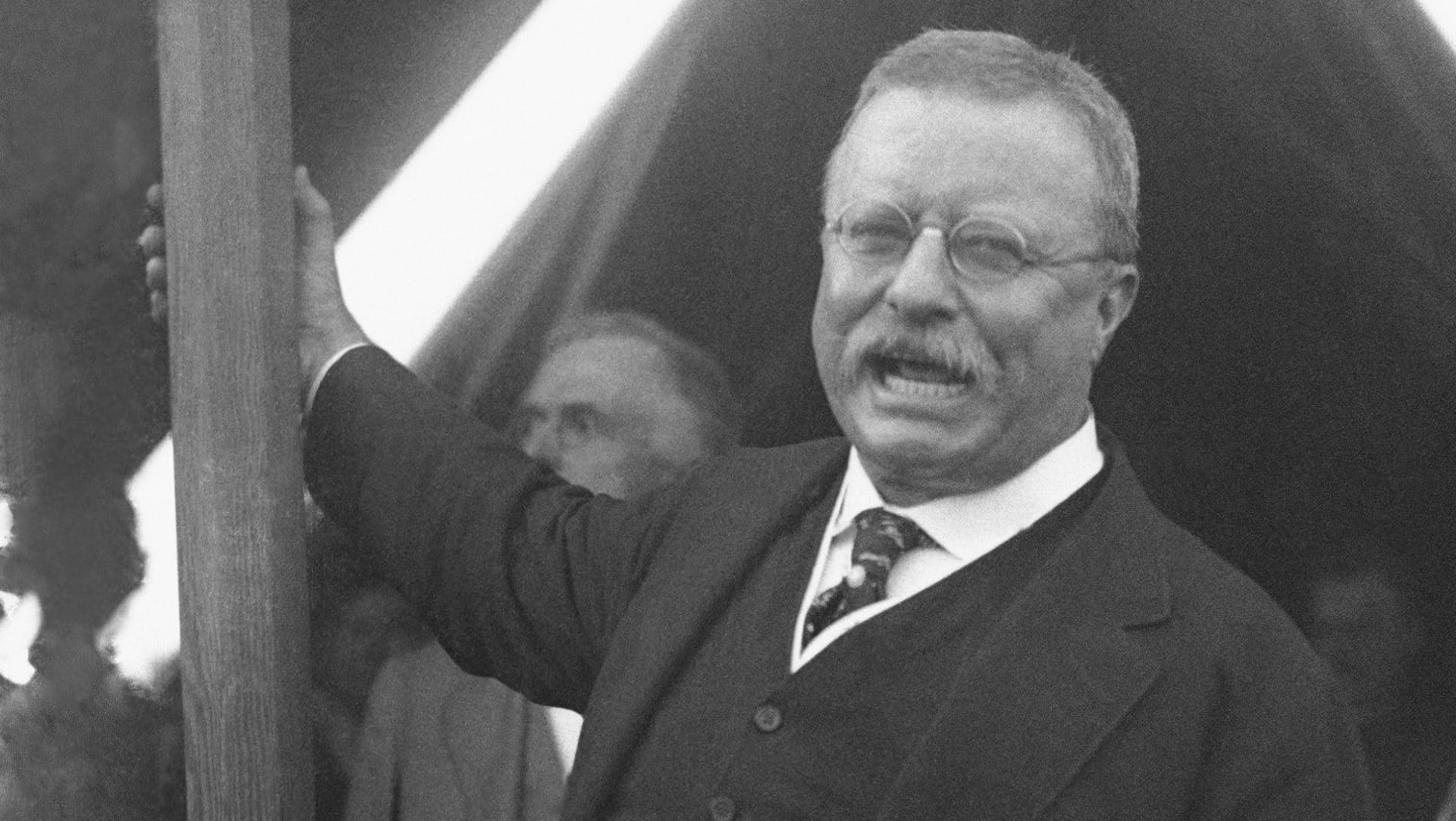 But he was the racist hero of his racist age and he condemned generations to a nightmare century. His white supremacy guided his decisions to create the template of imperialism that plagued our 20th century world. In fact, everything Roosevelt did, his successors imitated: the puppet governments in Saigon and Tehran and Kabul, the media manipulation, the covert operations, and the arrogant assumption that Anglo-Saxons knew what was good for the lesser breeds.

The curse of Theodore Roosevelt still hangs over our world. And with White Supremacist Trump putting racist practices back into law and our country, it appears, for the near future, we will have to continue to suffer the antiquated thinking and ideologies of this Boring 20th Century Trump Guy and hope we get to the 21st century soon cause this setback sucks!

So What Other Presidents Were Racist?

So you see Trump is NOT the only Racist President in our history.  There have been many that have gone before him.  What is different is that our country is no longer 95% white and our age is NOT the same as those that came before. And worse, this guy is open about it and does NOT care what we think.  He is a white supremacist of the highest order.  So what does that make the USA?  Are we still that racist country we were?  As our country becomes more BEIGE everyday we are left to decide what we want to be.  And in 2020, we have our chance to make that statement. 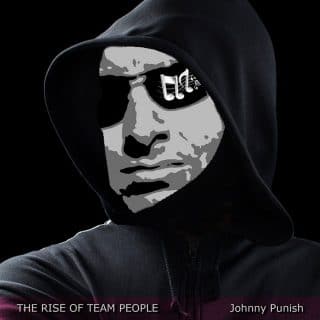 In 2020, if America votes in the White Supremacist again knowing full well what he stands for then we are what we are and deal with the consequences.  If not and citizens reject this logo and banner then maybe we can get back on track and re-establish ourselves as the leader of the new coming BEIGE WORLD!

Listen To Johnny Punish’s Latest Record “The Rise of Team People” on SoundCloud.com