I see next to me the beginnings of what legendary science fiction writers Isaac Asimov and Arthur C. Clarke would have only dreamed of. We are witness to the start of the age of robotics.

Companies like Boston Dynamics and Honda have already demonstrated that the technology for robots has matured and is feasible. The trouble has always been, like it is with all consumer technology, how do we make robots affordable and useful?

A person uses their smartphone everyday because it’s a portable supercomputer available at the tips of your fingers, so how do we do the same thing for robotics, and what makes us think that robots are going to be a part of our everyday lives? The answer is, they already are. 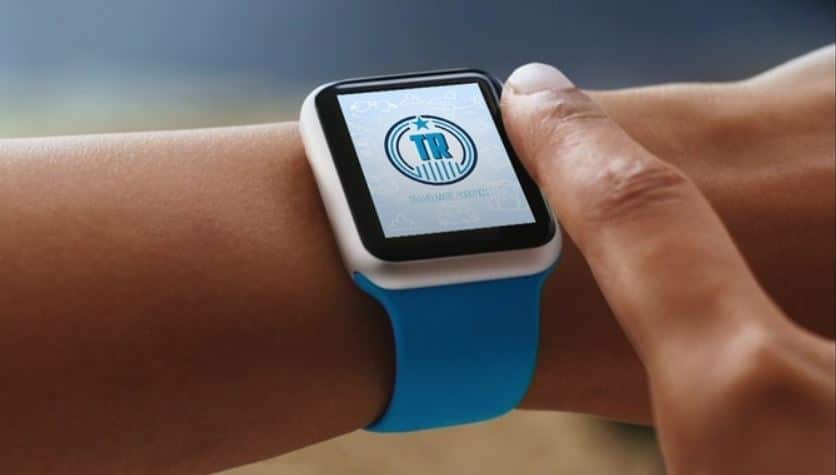 What exists is a robot assistant that can carry your things for you – it’s like if you mixed R2D2 with a butler and a suitcase. The world’s first robot assistant available on the market and called the Travelmate robot.

Travelmate has thousands of uses which make it the Swiss army knife of robots. It follows you around autonomously and carries your stuff for you. It can talk to you and help organize your day-to-day activities via Alexa integration. It’ll even be able to be used as a medical device, so that it acts as a 24 hour robot nurse that can carry medical equipment with the patient.

You can imagine that it can be used in all sorts of situations – for example, you can put your golf clubs in there and use it to carry them at the golf course. You can even use it to play augmented reality games using multiple robots and a smartphone application.

Travelmate robots have the potential to become a part of your everyday lifestyle. You can use them if you’re going to work, heading over to school, rushing to the airport or if you’re going shopping. The opportunities are endless and the convenience is easily understood. This is even more true for families and is especially true for people with physical disabilities that limit their movement and/or carrying abilities.


The company behind this product, Travelmate Robotics, started 3 years ago and since then has made the Travelmate a consumer ready mass produced robot. It’s available on their website at travelmaterobotics.com

Travelmate Robotics has developed new technology, for which it was granted exclusive patents in the United States and around the world. These patents don’t just cover the robot assistant and self moving suitcase aspects, but also its breakthrough artificial intelligence systems. This AI enables it to make decisions dynamically whilst avoiding obstacles and trying to find an optimal route. The patented artificial intelligence technology that they have developed has applications beyond Travelmate robots. 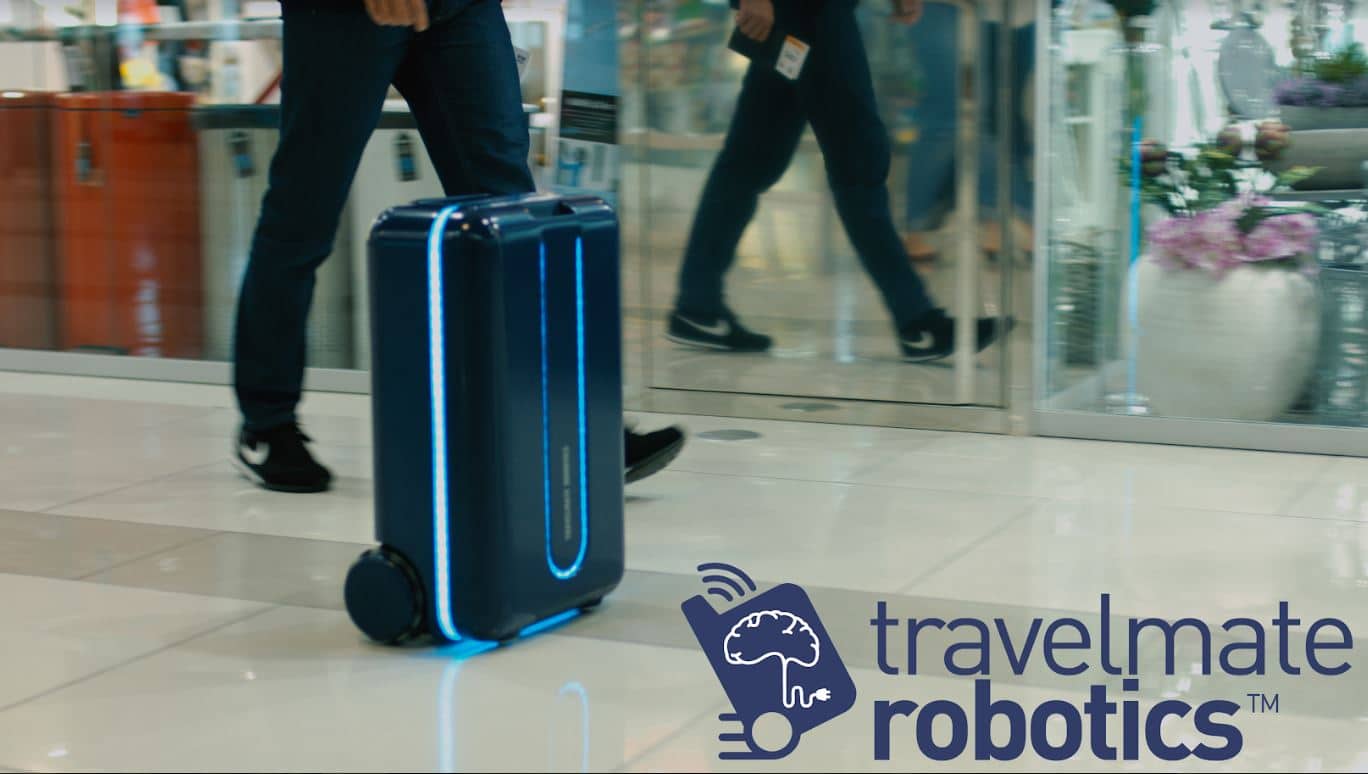 Right now, even the smartest of cars are only able to react to their sensors to avoid potential collisions or provide rudimentary autonomous movement. Travelmate’s artificial intelligence software would enable cars to make decisions dynamically and to “think” about where they are going. This technology could be used to speed up the adoption of autonomous cars, as it makes them much smarter then they currently are.

We’ve learned that Travelmate Robotics is launching an investment fundraising round for the first robot assistant and self moving suitcase. Travelmate Robotics is doing a regulation CF equity campaign. This type of equity raising is nicknamed as a “pre-IPO” and anyone can invest into their company, in exchange for equity in the company.

The uniqueness of this raise is that anyone in the world can invest into this American company; which is the whole point of this type of “pre-IPO”.

Bloomberg and Business insider estimate that you have the potential to tap into a 1.7 billion+ market. You have the opportunity to invest into a new era that is ushering in the mass adoption of robotics. Imagine if you could go back in time and invest in apple right before they announced the iPhone. That is your opportunity now with Travelmate Robotics. Apple’s share price hovered at around 15 dollars before the first iPhone was announced. Now, Apple’s share price is an astounding 197 dollars per share!

To find out more, please head over to their wefunder campaign:  https://wefunder.com/travelmate.robotics 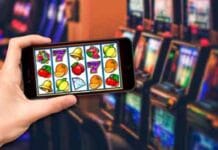 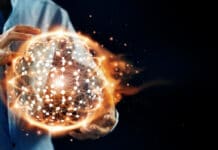