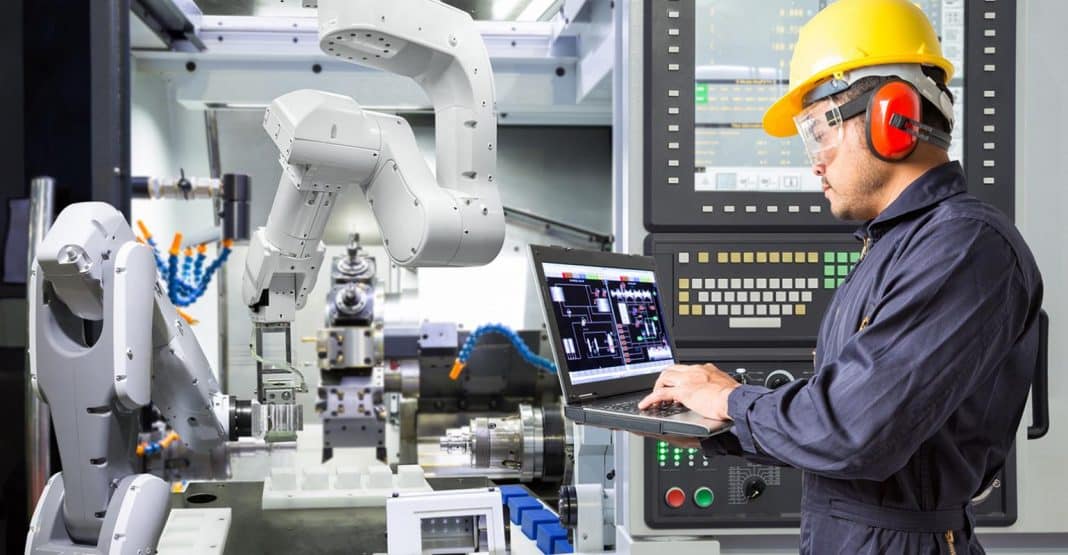 In the Air Force, Gary Coffey did amazing things. He was responsible for the technology that trained pilots. He downloaded and analyzed B2 bomber data. He debugged software programs. When his service was over and he came home, he sold mattresses. It was hardly the high-tech work he was accustomed to.

“Sales didn’t suit me,” said Coffey. According to Coffey, he craved the challenge of solving complex problems but didn’t know how to translate his worldly military experience to the civilian world of work.

30% of veterans are underemployed, a rate 15.6 higher than non-veterans, according to analysis conducted by Ziprecruiter in 2017.

Searching Google for IT training programs, Gary’s wife learned about Code Platoon, a coding academy specifically for veterans. He could even use the G.I. Bill to pay for the training. After graduating the Code Platoon program and landing an internship with one of Code Platoon’s sponsoring companies, Gary boosted his salary by $25,000 a year.

To steer veterans to high tech careers, the Dept. of Veterans Affairs recently launched a program that provides veterans with funds to apply to high-tech, non-traditional training academies. The program, VET TEC, dubbed the “High Tech GI Bill,” is specifically designed to help guarantee veterans get jobs upon graduation by 1) working with reputable educators and 2) embedding financial incentives into the funding structure.

Code Platoon, a rigorous and respected nonprofit coding academy for veterans based in Chicago, was recently approved for VET TEC. Code Platoon gets 50% of the tuition up front and 50% after the veteran gets a job. Rod Levy, Executive Director of Code Platoon, is confident that Code Platoon can meet the program’s requirements. The vast majority of Code Platoon graduates go on to work in the field of coding. Code Platoon works with sponsoring organizations that often offer veterans internships and jobs when they graduate.

Karin Matsuyama, is going through the program.


While Karin can’t apply G.I. Bill funds to the program like Gary did, she does qualify for Code Platoon’s Women in Technology scholarship worth $10,000.

“The GI Bill and the Women in Technology Scholarship put the program within reach,” said Gary.