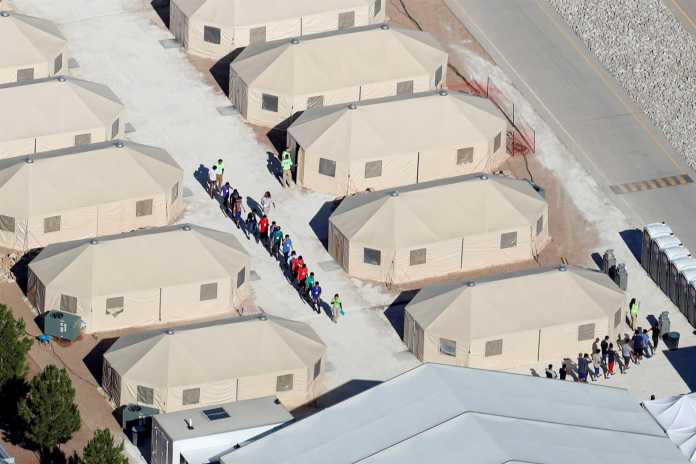 So our U.S. President Trump says he’s our greatest investor; our greatest builder! Really? Where? Show me the money Trump!

After World War 2 the USA started The Marshall Plan whereby we rebuilt Europe into a thriving democracy that produces for its people. This effort was complete and total success….the greatest building plan ever in world history.

Trumps Marshall Plan? Build an expensive useless vision-less wall, cruelly separate children from their families and NEVER meet the challenge like the investor he purports to be.

You see solving the problem requires investing!  Yes Investing!  And our self-proclaimed Greatest Investor either forgot how to invest or just got so used to scamming people that he takes ugly cruel shortcuts and ends up as our cruelest most evil President in modern times. 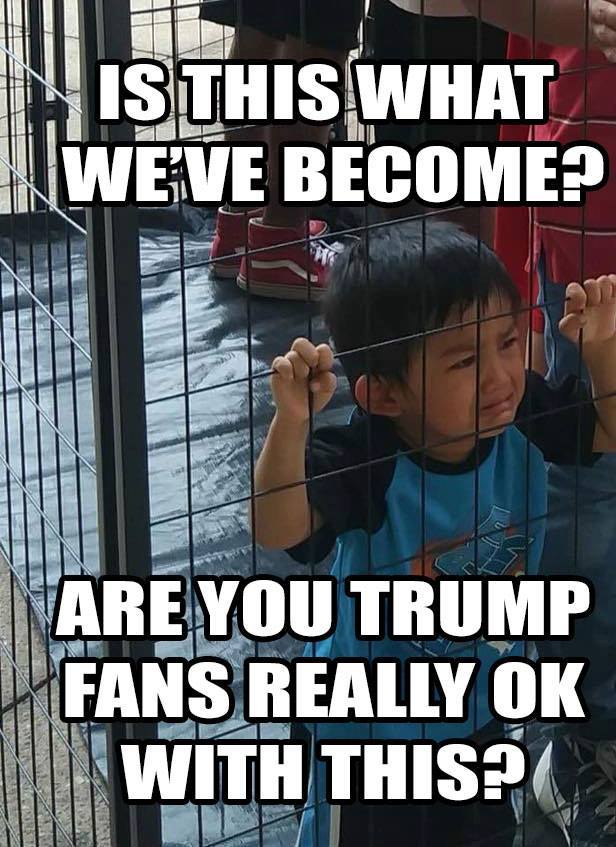 So how to solve this immigration challenge?  And will Trump ever listen?

Well, we need immigration reform. That is clear. We can do that. We don’t need to be cruel to get there… just intelligent and sane calm non-reactionary leaders who sit down and stop playing games with peoples lives.  It’s one element that will meet the challenge.  But 100000 times better and more sustainable, we need a Marshall Plan for Central America. 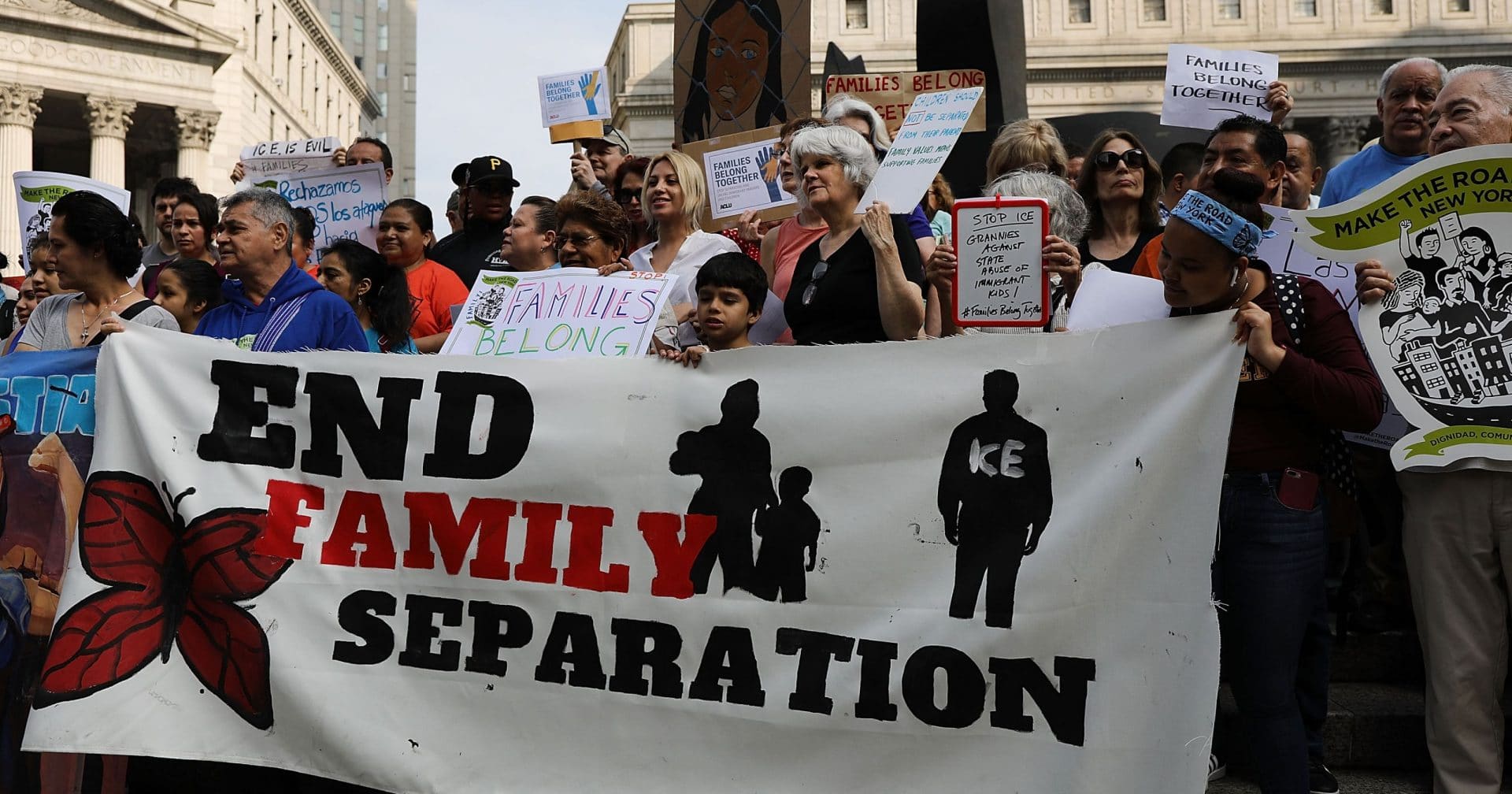 Central America has fallen behind. It needs us now!

You’ll notice I did NOT include Mexico.

First Mexico just beat defending World Cup Champions Germany and the World Cup!  And that says so much about their progress right?  But really, Mexico has been kicking ass forward since democracy took over in 2000. Yes Mexico still has challenges but Mexico is stronger now than ever in our modern times.

Mexico does NOT need a Marshall Plan. They just need a US President that respects the progress and encourages it forward instead of engaging in destructive misleading XENOPHOBIC non-cents that gets us nowhere.  In other words, cut out the racist bull-shit.  It’s wasting everyone’s time.

Stop investing in walls and tents!  Save the effort and money.  Instead go bigger, bolder and more sustainable. THINK BIG!

Instead, invest billions into infrastructure projects down there and companies that produce goods and services. Put their people to work. Encourage strong institutions and rights for their peoples. Reward law abiding citizens. Think of this as a Europe 1945; devastated. Be like our greatest generation and make it rock!

Boom, immigration into USA will stop cold as people will always choose to stay home.

And viola! No wall needed! No separating children needed! And the USA is a hero NOT a villain! Boom Challenge Meet

But wait, there is only one major problem! It does NOT solve our racist problem. For that we need a doctor!

Your intelligent comments please – FYI, this is a NO RACISM, NO BIGOTRY ZONE!  If you prefer engaging in such, try Fox News!  They will be happy to have you!