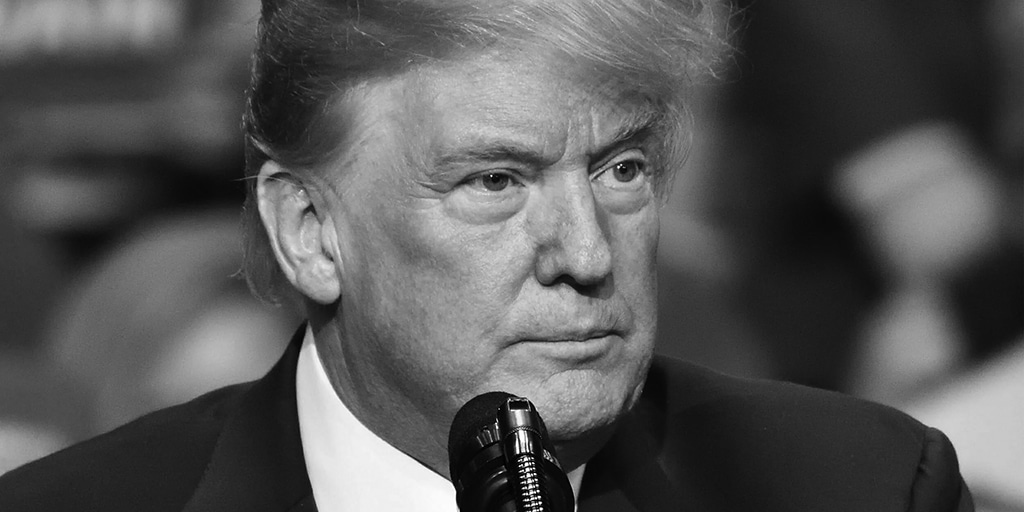 Any assessment of the Never Trump cabal produces some inescapable conclusions. The War Party is emphatically in control of the military-industrial complex, the Deep State is thoroughly entrenched and manipulates the techno/bureaucracy, and the Shadow Government runs the levers of real and underlying government institutions.

The Trump election was a reflection of a populist movement. As the unending condemnation of the President is heard nonstop from a coordinated media script, the uninformed often concludes that all the ills of his administration is a direct result of the man himself.

Whatever one thinks of Donald Trump, the significance of his Presidency needs to be viewed within the context of a populist frustration among the voters who cast their ballot for a fundamental change in the direction of government and a draining of the DC Swamp. Dispense any fictional distinctions between Democrats and Republicans. The only valid designation that has a meaningful difference is that of factions who are proponents of a centralized federal authority and those who view the current system as a syndicate of careerist criminals.

It should be obvious that the promises that Trump made or the purging of the elitist power structure that the middle class flyover country desires has been opposed at every turn on a daily basis. President Trump has allowed himself to be compromised by bring into his cabinet and advisors a nefarious gang of establishment loyalists. Trump is failing by working with the kakistocracy. Those experienced globalists are the true gangsters.

Look no further than to the sociopaths at the State Department and militarists over at the Pentagon for the latest illegal bombing strike on Syria. Sadly Trump announced that he would bring the troops back home, then suddenly the deranged John Bolton appears on the scene and the world is pushed one closer step to nuclear conflict.

Believing the warmongering propaganda is symptomatic of the cultural ignorance that herds the  sheeple into their pens of slaughter. Even where Trump wanders off from the policies he promised to his base, the well-embedded racketeers are eminently capable of removing from the access of influence anyone who dares expound a genuine populist philosophy.

The announcement that Speaker Paul Ryan will step down is long overdue. He embodies all that is perverse in the GOP. Mr. “Open Borders” Corporatist is just as bad as his former running mate John McCain. The retirement of so many Representatives from either party is welcomed since the length in office usually requires a higher degree of establishment allegiance.

The prospects of President Trump avoiding an impeachment after the 2018 Federal elections seem to be dropping with every new fabricated accusation or phony scandal. The attitude among Republican Senators is strikingly disconcerting. Their true colors as quislings, especially exemplified by Mitch McConnell indicate he is not much different from a Harry Reid or a Chuck Schumer.

Removing Trump from office, particularly when no impeachable offense exists and notably in the manner of total Congressional criminal extortion is an affront to every clear thinking American. The totalitarian police state that has forced a collectivist dependency on the nation had it last best chance under Donald Trump to awaken the masses to self-government and reverse the betrayals of a globalist post nation-state society.

The Empire has already destroyed the Republic. If the Trump grassroots loyalists organize and rebel against the power brokers, the remaining constitutionalists in public service would have a chance to wipe the slate clean and specifically eradicate the traitors from the FBI and DOJ. As long as the rule of law is ignored and scorned, there cannot be any legitimacy to the government.

The people must face this reality or the escalations of further brinkmanship will further the prospects that war will become either a calculated or accidental occurrence. The absurd rationalization that using “so called” weapons of mass destruction are justification to go on DEFCON 1 would push the world to launch nuclear strikes that few comprehend.

Regretfully, Commander-in-Chief Trump would rather take the counsel from the jingoists than listen to his disaffected veteran supporters who have been used as cannon fodder for over the last century. Contrast the consequences of this morbid scenario with the objective to take out President Trump since any deviation from the strategic operations of the munitions cartel would disrupt their control over the staged conflicts that are so necessary to maintain a permanent warfare confrontation.

The parallel influence over establishment policy always point to Tel Aviv and soon moves to Jerusalem. Whether it is for a conquest of a Greater Israel or a fiat debt ridden financial hegemony that seeks to enslave the planet, the prefatory elites will never make peace with the populist proponents that rejects the stalwarts from the District of Criminals.

These carnivore butchers would rather eat their own or use the Sampson option to nuke the populace before surrendering to the divinely created faithful. President Trump must reject these pernicious forces of Baal. He cannot and will not succeed by turning his back on the deplorables. The commonality that is shared among the establishment requires a blind allegiance to internationalism. Globalists accept Zionists as zealots who claim to be chosen and are above condemnation.

Trump’s supporters want to make America Great Again. However, are they willing to pay the price or work as hard as their President to beat back the quagmire of elitism? Consider that a voter revolt during the primaries may be the only way to combat the election during the next round of party establishment lawyers and careerists. Now no election will fix this corrupt political culture alone, Trump being a prime example. However, eliminating the permanent class of parasites, including bureaucrats and judges, would be a constructive path to follow.

The lasting legacy of President Trump has yet to be determined. If he is able to dodge the assassin bullet, just maybe the establishment might deem it necessary to start a nuclear exchange to keep their brethren blood line in power. 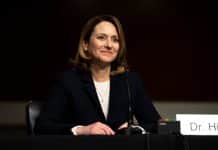 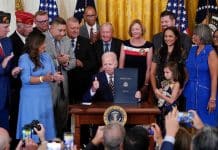