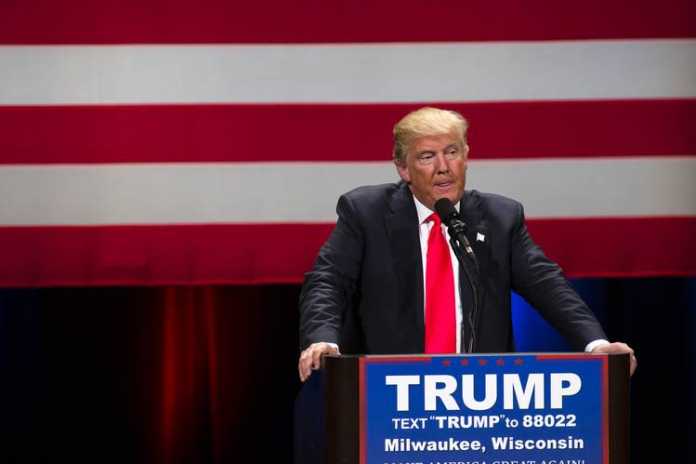 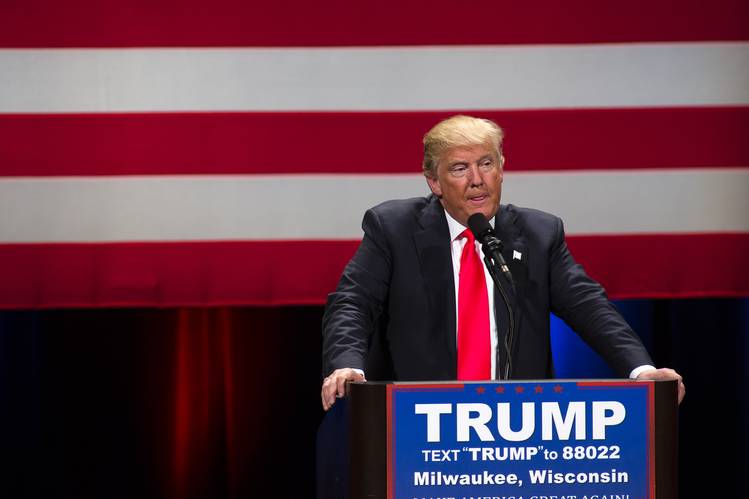 Donald Trump says the Department of Veterans Affairs’ health-care system is badly broken, and this week his campaign released some guidelines that would steer changes he would implement if he wins the presidency.

While short on details, the presumptive GOP presidential nominee would likely push VA health care toward privatization and might move for it to become more of an insurance provider like Medicare rather than an integrated hospital system, said Sam Clovis, Mr. Trump’s chief policy adviser, in an interview.

“We want quality care top to bottom,” Mr. Clovis said in an interview. “If that means we have some form of

privatization or some form of Medicare, we don’t see anything wrong with that.”

Mr. Clovis, who is also Mr. Trump’s national campaign co-chair, said the candidate’s priority would be to give veterans timely health care close to home. 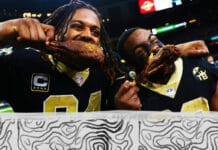