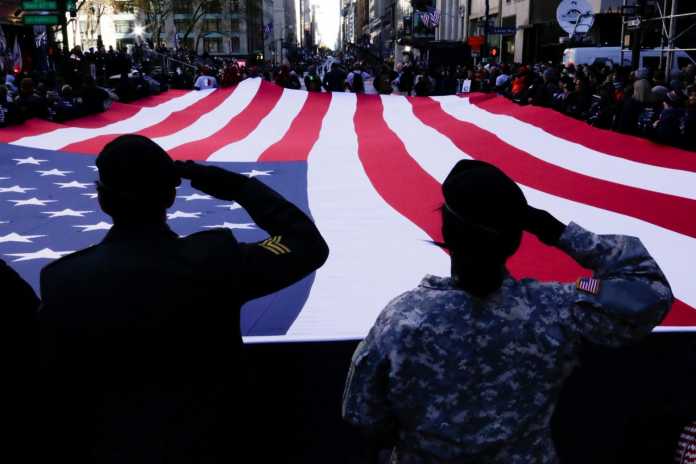 By Joseph Reagan, Director of Military and Veterans Outreach for Wreaths Across America and Afghanistan Veteran

COLUMBIA FALLS, ME – The 11th hour has become synonymous with Veterans Day, originally called Armistice day, in recognition of the document signed at the 11th hour, or the 11th day, of the 11th month.

In reality, the Armistice ending the war to end all wars was signed around 5 am on November 11th.

Over the course of the next 6 hours, nearly 3,000 men would lose their lives in the final hours of a war that had already claimed the lives of 20 million military personnel. The final death of WW1 came at 10:59 am one minute before the guns of war would fall silent.

Private Henry Gunther was a German-American drafted in the fall of 1917; most accounts state that his final actions were motivated by Gunther’s need to demonstrate that he was “courageous and all-American.”

A chaplain from Gunther’s unit recounted, “As 11 a.m. approached, Gunther suddenly rose with his rifle and ran through thick fog. His men shouted for him to stop. So did the Germans. But Gunther kept running and firing. One machine gun blast later, he was dead. His death was recorded at 10:59 a.m.

In every conflict, inevitably a final service member pays the ultimate sacrifice. In World War II, Private Charlie Havlat, the son of Czech immigrants, in the closing days of the war, found himself liberating his parents’ former homeland – word of the cease-fire reached his position minutes after he was killed. Officially, the U.S. has never declared a final casualty in the Korean War; since the armistice was signed, nearly 100 U.S. Soldiers have been killed in combat on the Korean peninsula.

On April 29, 1975, Charles McMahon and Darwin Judge were two of a small number of Marines tasked with safeguarding the U.S. Embassy in Saigon. They had been deployed for only 11 days when they were killed by a rocket attack. The U.S. would complete the process of withdrawing from Saigon the following day. Staff Sergeant Ryan Knauss was the last of the 2,461 Service Members who died in Afghanistan; he along with 12 of his comrades was killed in a suicide attack during the withdrawal from Kabul.

In every war, there is always one that must fill the dignified but dubious role in history as being the last to give the full measure of devotion. Each year on the 11th day of the 11th month as a nation we pause, not only to honor those that have given their lives but for all those who believed so deeply in American exceptionalism that they were willing to give their lives to defend it.

For most Americans talking about war is conceptual, something learned through history books, news reports, and movies – those that have served do not have that luxury. Not only should we remember that the democratic principles we hold so dear have been defended by generations of Americans whom we honor on Veterans Day, but more importantly we should take inspiration from that sacrifice. Our country, despite all our self-imposed differences, needs to look to our Veterans and see that there are no divisions in a foxhole – there are only those who stand in defense of democracy and those who stand against it. 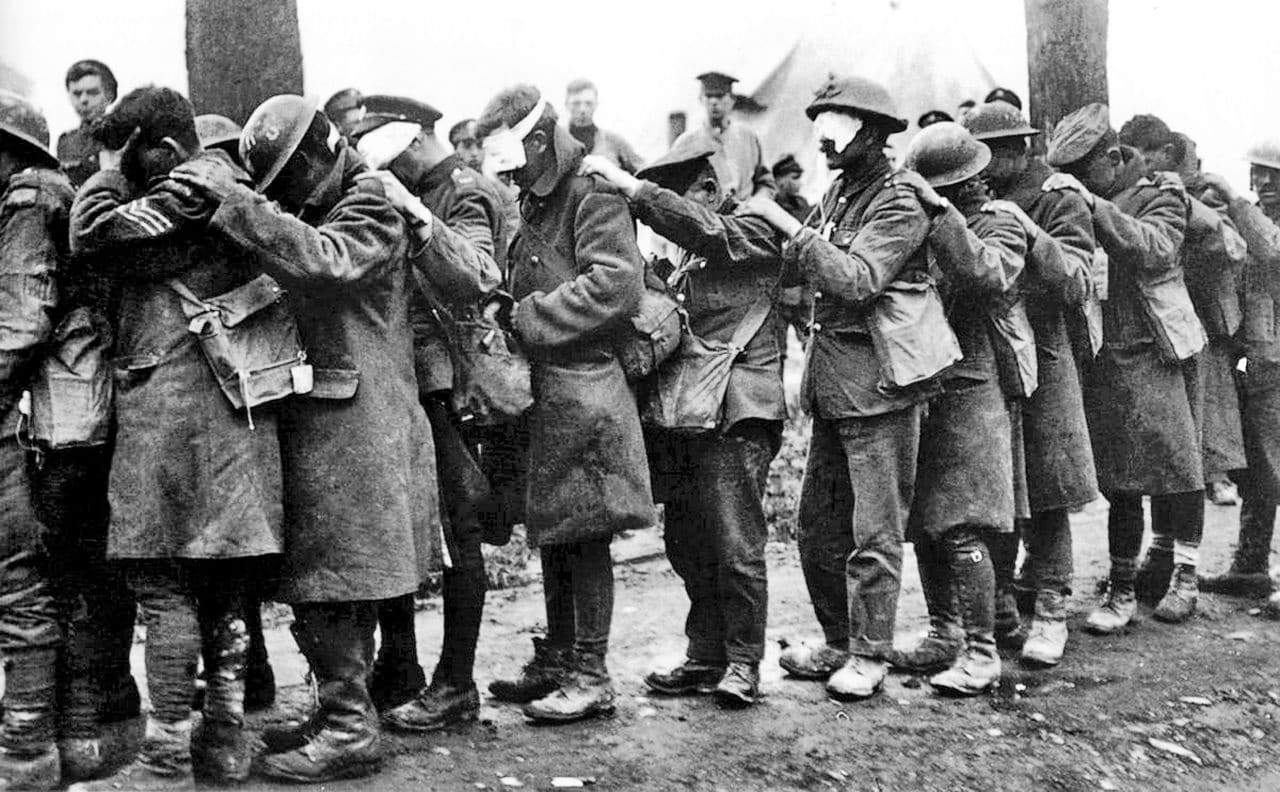 While we may only celebrate Veterans Day with a few moments of silence each year, we have an opportunity to use those moments to find our own way to serve as part of our commitment to living up to the legacy of our Veterans. When the Armistice was signed in 1918 when the Japanese surrendered, and when the last flights departed Kabul and Saigon – these were not simply endings – they were new beginnings. We honor those who serve by recommitting ourselves to making the sacrifices necessary to preserve our way of life.

As Adlai Stevenson once stated, “Patriotism is not short, frenzied outbursts of emotion, but the tranquil and steady dedication of a lifetime.” Let this Veterans Day be a new beginning. Go forth and find a way to serve, our nation, our communities, and each other – we owe it to our Veterans. 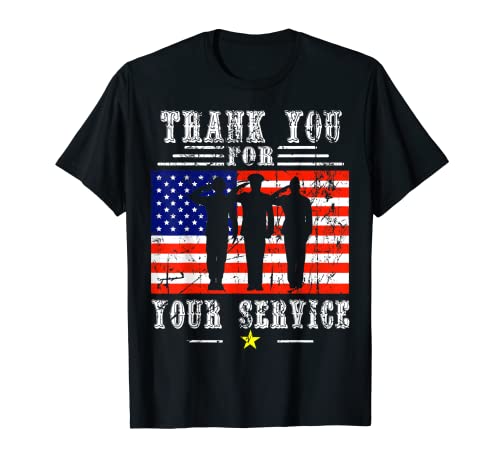 Joseph Reagan is the Director of Military and Veterans Outreach for Wreaths Across America. He has over 10 years of experience working with leaders within Government, non-profit, and Fortune 500 companies to develop sustainable strategies supporting National Security, and Veterans’ Health. He served 8 years on active duty as an officer in the U.S. Army including two tours to Afghanistan with the 10th Mountain Division. He is a graduate of Norwich University, the oldest private military college in the country.

About Wreaths Across America
Wreaths Across America is a 501(c)(3) nonprofit organization founded to continue and expand the annual wreath-laying ceremony at Arlington National Cemetery begun by Maine businessman Morrill Worcester in 1992. The organization’s mission – Remember, Honor, Teach – is carried out in part each year by coordinating wreath-laying ceremonies in December at Arlington, as well as at thousands of veterans’ cemeteries and other locations in all 50 states and beyond.

For more information or to sponsor a wreath please visit Wreaths Across America.