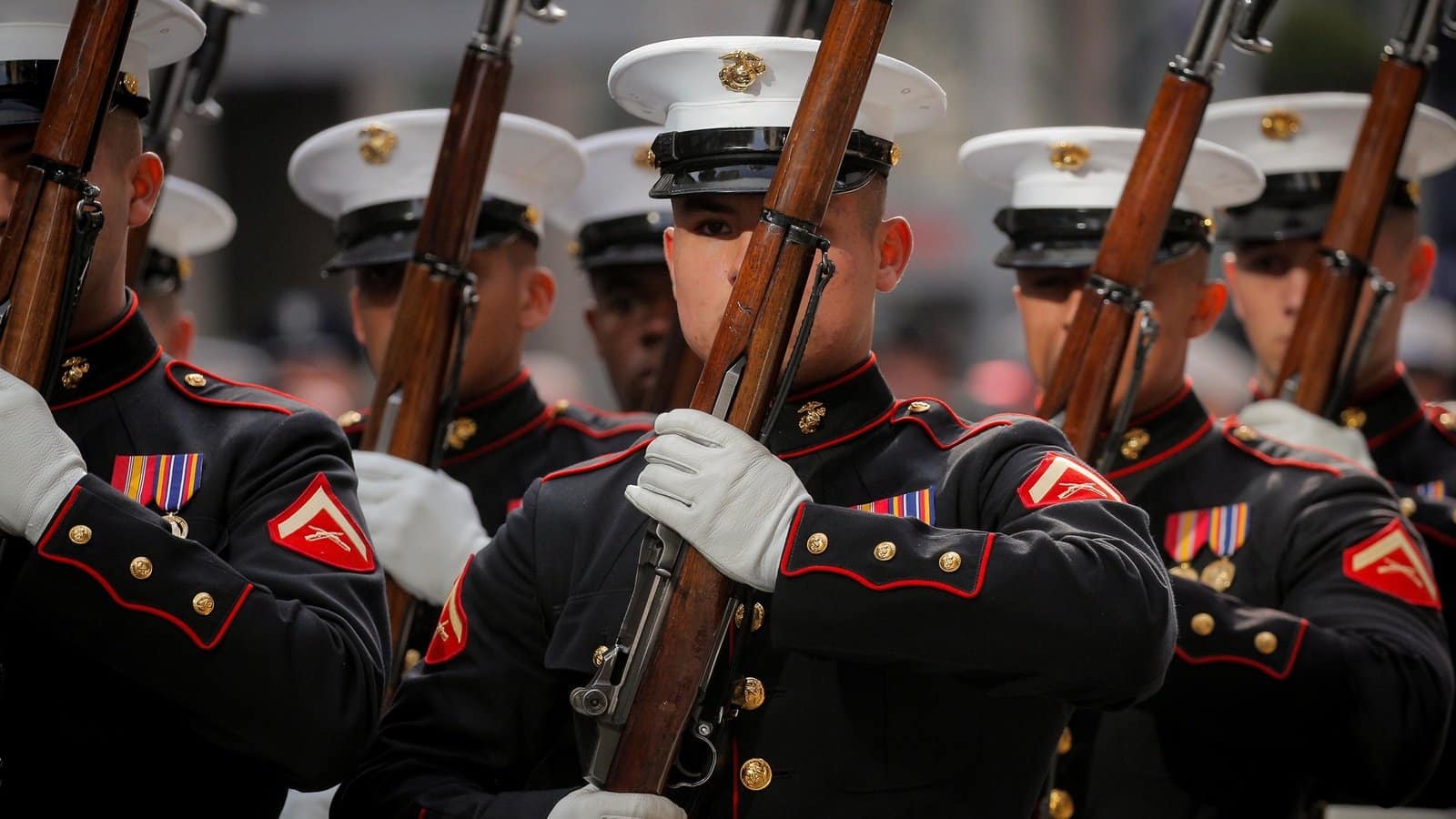 The fiscal Year 2022 stood as one of the most difficult years in recruiting since the inception of the all-volunteer force. The year presented the continued challenges from the COVID pandemic, reduced access to prospects, a decline in the eligible population, a historic low propensity to enlist, decreased public confidence in the government, media cost inflation, and growing military and civilian divide.

Regardless, the Marines continued to fight and the Command surpassed their assigned total force mission by shipping 33,210 active and 4,602 reserve accessions to boot camp, commissioning 1705 officers, and joining 3840 prior service Marines to the reserves. All while maintaining quality standards well above Department of Defense requirements. 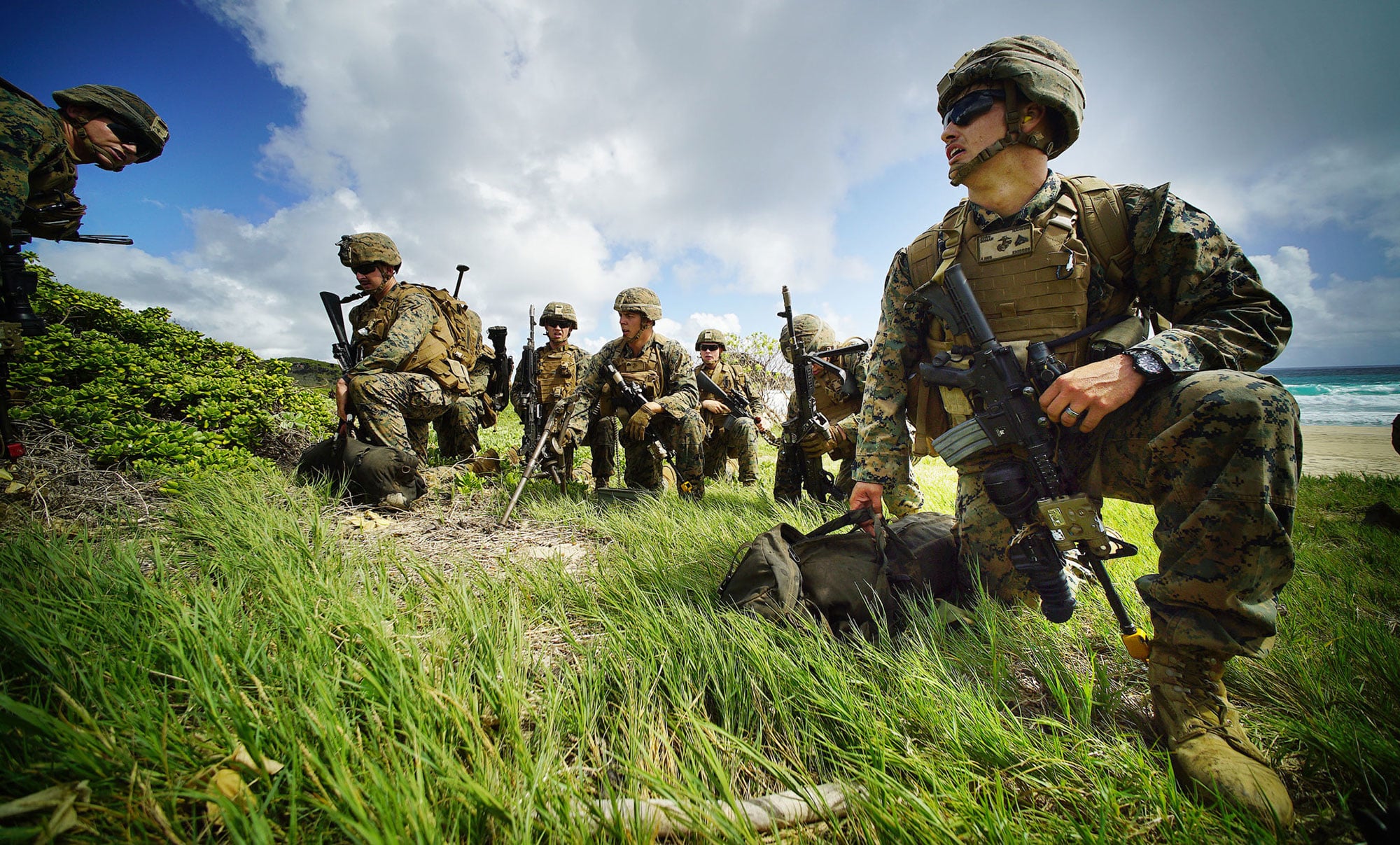 “Over the last year our Marines have faced many critical challenges and met everyone with the dedication and commitment that America has come to expect from her Marines,” said Maj. Gen. William Bowers, Commanding General, Marine Corps Recruiting Command.

“Last day of Fiscal Year 22, we are making mission,” said Bowers. “We still have teams in the fight right now. Just so you know the DNA of MCRC, we evacuated half of RS Jacksonville [in the wake of Hurricane Ian] and they have closed the Military Entrance Processing Station in Tampa, but there are still some men and women from Florida who want to be Marines. Their recruiters are driving them up to the Montgomery MEPS on Mission Day…They’re in the fight even as a hurricane bears down on them, that’s the DNA of MCRC.”

Even during these difficult times for recruiting, the Marine Corps has not lowered its standards. The goal is still to find and attract the Marine of tomorrow – a smart, lifelong learner who meets our tough physical standards and understands that while we modernize equipment and tactics, our success depends on their ability to adapt to emergent threats in austere environments.

By assigning quality Marines to cover every zip code, we continue to build community advocacy, increase Marine Corps brand awareness, enhance diversity, and ensure there is a constant flow of new Marines and perspectives. Marine Recruiters and Officer Selection Officers (OSOs) relentless effort across the Nation, yielded historic results in building a highly qualified diverse force. In FY22, enlisted and officer-diverse accessions were 54% and 35% respectively. Additionally, more than 15% of all officer accessions and 11% of enlisted were women, which studies suggest the Marine Corps should expect 4-8% female accessions. 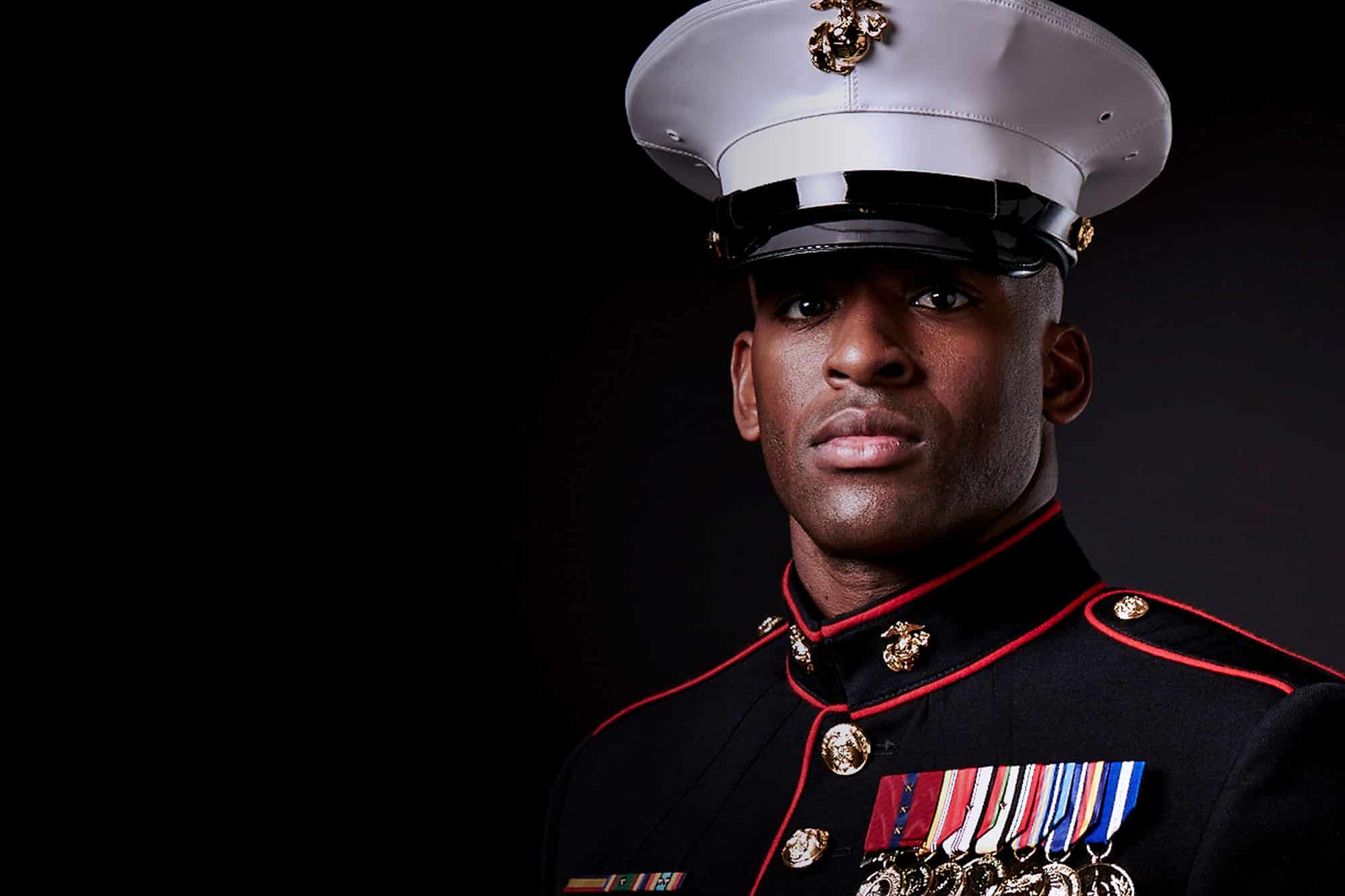 After achieving what some thought was impossible, Marine Corps Recruiting Command has quickly redirected efforts on the Fiscal Year 2023 mission.

“Over the next year, Marine Corps Recruiting Command will: reinforce and expand the trust of the American people in their Marine Corps, enable our Marines and their families to be happy and successful (both personally and professionally), and will positively shape the future of the Marine Corps – one highly qualified applicant at a time,” said Bowers. “If we don’t make Marines, we don’t have a Marine Corps.”

For more information on how to become a Marine, visit www.marines.com or contact 1-800- MARINES.