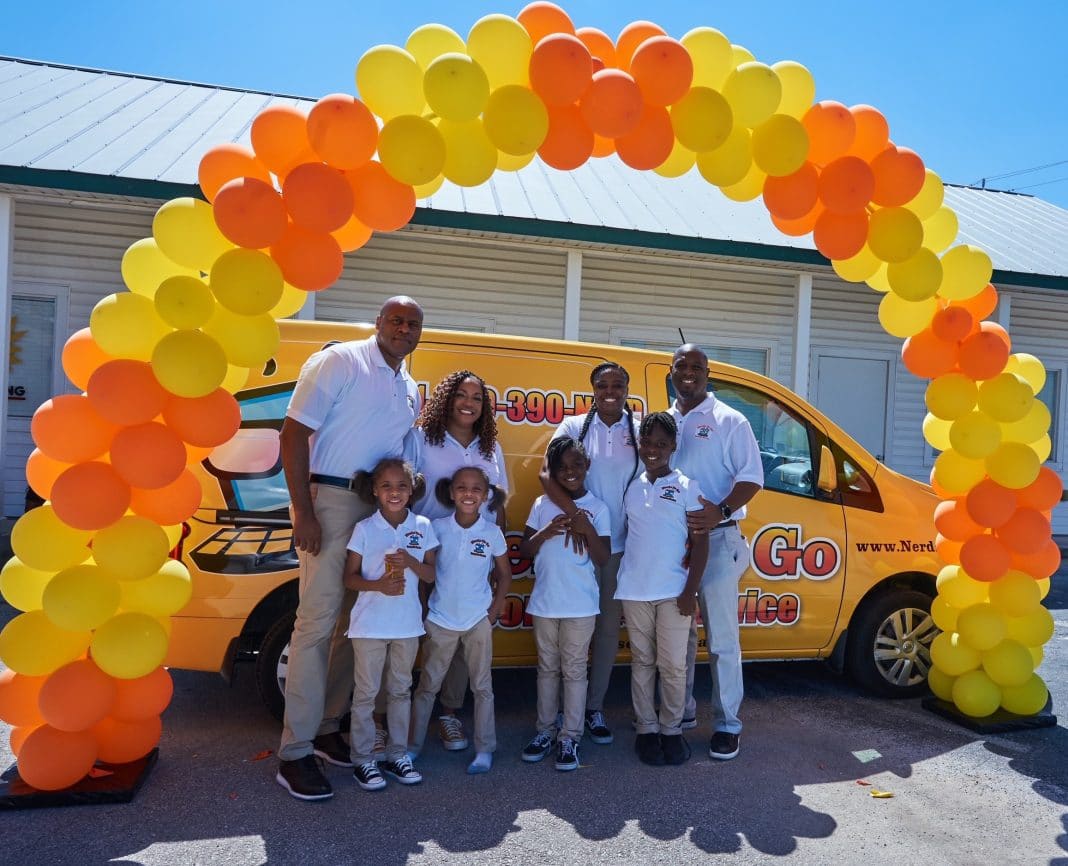 After serving for 20 years in IT for the United States Air Force, Roger Turnbow has officially joined the Nerds as an owner of a NerdsToGo franchise in San Antonio.

NerdsToGo, a state-of-the-art computer, and technology repair services franchise, views veterans as ideal candidates for the skill sets and team-oriented mindset they cultivate during their military experience. According to Turnbow, the experience, accountability, and character developed in the military make veterans perfect candidates for a franchisee.

“It can be difficult, especially if you start from scratch as I did,” he added. “But the best thing about being plugged into NerdsToGo is that a network of franchises and upper management are here to help. Everything about owning a business is learning, and I am learning every day.”

The NerdsToGo franchise has provided computer and technology services for almost two decades. Acting as the IT department for small to medium-sized businesses, the brand has brick-and-mortar service centers, remote support, and travels to customers’ locations when needed. With a significant shift to be more digital globally, NerdsToGo has immense growth potential, especially as many businesses have chosen to work remotely.

The initial investment for a NerdsToGo franchise is approximate $146,200 – $217,050, including a $49,750 franchise fee. Ideal candidates have a net worth of $300,000, of which $80K is liquid. Additionally, NerdsToGo offers a special incentive for veterans and first responders, including paramedics, emergency medical technicians, police officers, sheriffs, and firefighters, including a 50% reduction on the franchise fee.

More information about the NerdsToGo franchise opportunity is available by contacting Mark Jameson at [email protected] or 214-346-5679.