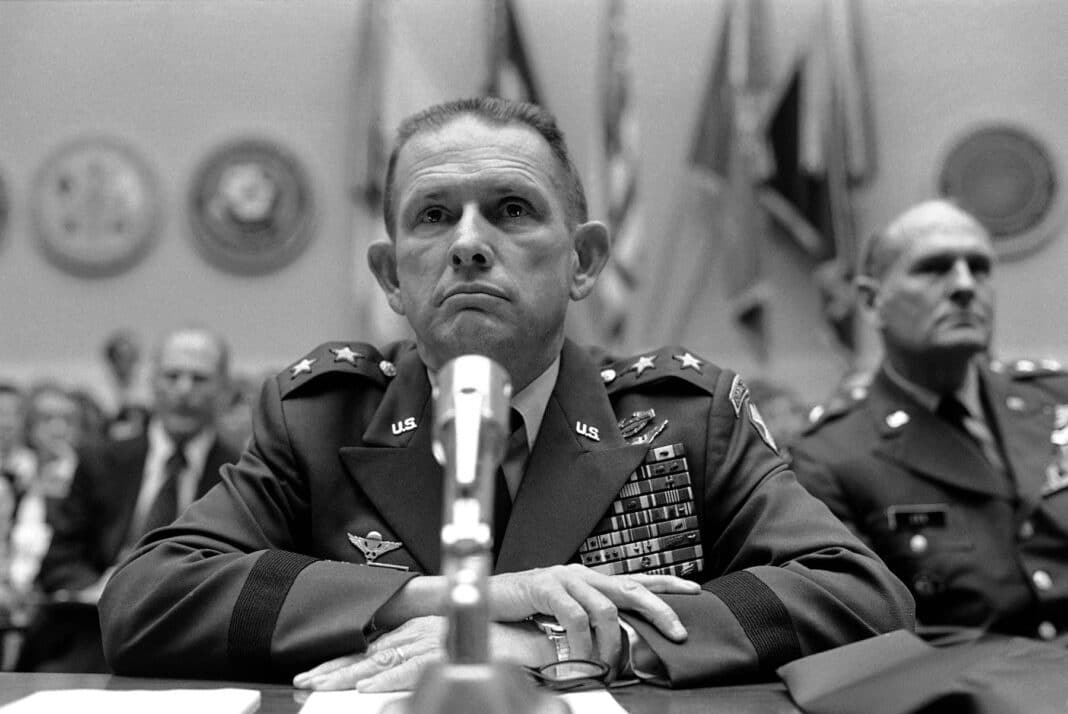 LEESBURG, Va. – Major General Jack Singlaub, U.S. Army (Ret.), a highly decorated two-star general and founding member of the Central Intelligence Agency revered for his war-time heroism and vocal opposition to communism, passed away at his home in Tennessee on January 29, 2022, at the age of 100.

In retirement, Gen. Singlaub also became a passionate supporter and advocate of the Coalition to Salute America’s Heroes (Coalition), a leading not-for-profit organization dedicated to rebuilding the lives of severely wounded veterans of the global War on Terror. He was a member of the Coalition’s Board of Directors from 2009 to 2013 and its long-standing Chief Ambassador.

“One of the great honors of my life was to know and work closely with Jack, and to call him friend,” said David Walker, President & CEO of the Coalition. “It was totally within character for Jack to support an organization like the Coalition, carrying water for wounded veterans and their families. He was a patriotic, true-blue American from the soles of his feet to the top of his head. We were blessed to have Jack on our team and I would like to believe he supports us still. Rest in peace, old warrior. You have earned your rest.”

Gen. Singlaub was a larger-than-life character whose war-time heroics exceeded those of much more-heralded warriors of his day. Over the course of three wars, he became known as the ultimate stealth commander with a knack for leading death-defying missions in mountains and jungles. Near the end of World War II, he pulled off a historic bluff, liberating nearly 400 allied POWs from a Japanese prison camp. After parachuting in with eight men, he confronted the commandant of the POW facility, claimed a rank above his actual captain status, and persuaded the commandant to provide food and medicine for the prisoners until orders for the formal surrender arrived.

Gen. Singlaub also fought in both Korea and Vietnam. In 1978, he famously clashed with President Jimmy Carter over the president’s plan to withdraw 32,000 U.S. troops from Korea. Though Singlaub was relieved from his position as Chief of Staff of U.S. forces in South Korea, Carter reversed his decision to withdraw the troops. Following his retirement from the U.S. Army, Singlaub was actively involved in anti-communist activities around the world, raising funds for freedom fighters and championing their cause.

In a message to the Coalition’s staff, Walker stated: “Our hearts are heavy as we announce the passing of an extraordinary ambassador for the Coalition – and an even more exceptional American. Major General Jack Singlaub, a great American hero, died Saturday surrounded by his lovely wife Joan, and other family members. Jack’s friendship with Cathie and me meant the world to us, and we were so very blessed to know him, call him a friend, and a brother in Christ. We will miss him dearly. Our prayers are with Joan and the rest of the Singlaub family during their time of mourning.”

About the Coalition to Salute America’s Heroes
Since its establishment in 2004, the Coalition to Salute America’s Heroes has provided an immediate, invaluable lifeline to thousands of America’s combat-wounded veterans. The Leesburg, VA-based organization is distinguished from other veteran-focused groups by its direct financial assistance to America’s wounded heroes. Its Emergency Financial Aid program has stopped foreclosure proceedings on veterans’ homes and kept their vehicles from being repossessed. Its innovative Heroes Thanking Heroes program provides transitional, part-time, flexible employment to nearly 50 combat-wounded veterans or their primary caregivers, enabling them to make phone calls from their homes, usually to personally thank donors for their contributions to the Coalition.

For more information on the Coalition, and to learn how you can support its mission, visit saluteheroes.org.  Combat-wounded/disabled OIF/OEF/OND veterans are invited to join the Coalition and expand their camaraderie network by enrolling in the Veteran Circle program at saluteheroes-vetcircle.org. 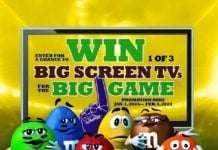