Public Invited to Participate and Share Memories at #Intrepid40

NEW YORK – Throughout 2022, the Intrepid Museum will celebrate its history and remarkable 40-year journey from its founding in 1982 to become part of the fabric of New York City and a world-class cultural institution. The year-long commemoration will feature new exhibits, a preview of the future restoration of historic spaces on Intrepid, content across the Museum’s digital platforms highlighting key milestones from its history, and special in-person and virtual public and educational programming. While celebrating its past and present, the Museum will also take an aspirational look forward at its future.

The Intrepid Museum, a private non-profit educational institution, was founded by New York real estate icon and philanthropist Zachary Fisher and his wife Elizabeth, who saved the storied aircraft carrier Intrepid from the scrapyard and led the effort that brought it to its current home at Pier 86 on Manhattan’s west side. Zachary and Elizabeth both believed strongly in our nation’s responsibility to honor the men and women who served in the armed forces and their families while educating children and the general public about history and innovations. Their nephew, Ken Fisher, currently serves as a Museum co-chair and works diligently to carry on its mission.

The Museum opened to the public on August 2, 1982. Today, 40 years later, Intrepid, now a National Historic Landmark, serves as the centerpiece of an entire Museum complex that includes Growler, the only American diesel-powered guided missile submarine open to the public, and the space shuttle Enterprise, NASA’s original prototype orbiter. The Museum’s renowned collection also features 28 historic aircraft, such as a Lockheed A-12, the world’s fastest military jet and spy plane; a British Airways Concorde, the fastest commercial aircraft to ever cross the Atlantic Ocean; a WWII-era Grumman Avenger torpedo bomber; and a soon to be unveiled Douglas F4D Skyray that flew off of Intrepid.


“The Intrepid Museum, in its 40 years, has evolved into one of the world’s more unique and beloved cultural institutions,” said Susan Marenoff-Zausner, Museum president. “As we reflect on our four decades and look ahead to the future, we are incredibly proud of our Museum and the role it plays in elevating extraordinary stories of heroism, bravery, significant accomplishments, and overcoming adversity, to educate and inspire today, tomorrow and always.” 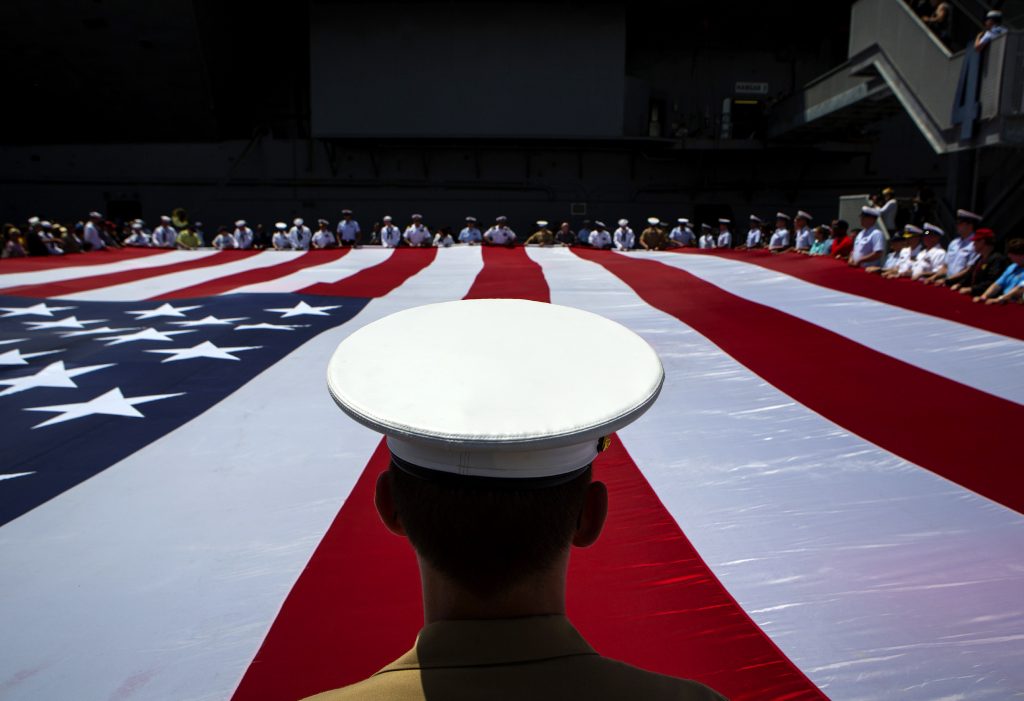 Virtual Astronomy Live: This popular series launches for 2022 on Jan. 20 previewing NASA’s Artemis I test flight. The program expands to include several in-person events and a new partnership with NASA Spaceflight beginning in March.

Kids Week: The Museum’s annual fun-filled festival returns in person, Feb. 19-26. Through daily activities, kids of all ages can explore space, science, technology and the arts.

The temporary exhibition On the Mend: Restoring Intrepid’s Sick Bay opens, examining the history of medical care on the ship while also illuminating the Museum’s current efforts to restore the ship’s sick bay and open it to visitors.

The annual Girls in Science and Engineering Day celebrates the accomplishments of women in STEM fields and endeavors to inspire young women to pursue their dreams.

Free Fridays are back! The Museum remains open after hours on the last Friday of the month from April-September as we invite the community to experience the Intrepid Museum for free. Our popular movie nights on the flight deck take place during select Free Fridays featuring movies also celebrating their 40th anniversary, including E.T. and An Officer and a Gentlemen.

The Museum’s 40th Anniversary Virtual Experiences take audiences behind the scenes to tour some of the Museum’s biggest acquisitions over the last 40 years. In the first of four programs, come along for a tour of the flight deck, including a look at the F-14 Tomcat, made famous in the film Top Gun!

The Museum is once again a hub for New York’s annual Fleet Week celebration of the U.S. Navy, Marine Corps, and Coast Guard. On May 30, the Intrepid Museum honors the men and women who made the ultimate sacrifice while serving in the United States Armed Forces at its yearly Memorial Day Ceremony.

The Intrepid Museum conducts its Youth Summit, a free virtual conference that invites students to join the Museum for a day of inspiration and action, featuring highly-motivated teens who have created or worked on projects that address issues or problems that they see in their daily lives, whether locally, nationally or globally.

After a year-long restoration project led by the Museum’s in-house specialists, the newly-restored Douglas F4D Skyray, the very aircraft that flew from the flight deck of Intrepid and returned to the Museum in July 2021, is unveiled to the public.

40th Anniversary Virtual Experience: Get a rare look inside the space shuttle Enterprise, with a former NASA astronaut as your virtual tour guide.

The Museum celebrates the day (August 2, 1982) and month of its founding with special content, programming, events, and throwback pricing.

40th Anniversary Virtual Experience: Explore a supersonic jet, the British Airways Concorde, and talk to pilots that flew it.

The Museum’s annual Veterans Day Ceremony takes place on Friday, November 11, and celebrates the Museum’s former crew members and all who served in our nation’s Armed Forces.

After a two-year hiatus due to Covid, the Veterans Job Fair returns to connect veterans and military spouses to employment and networking opportunities, expert-led workshops geared towards job acquisition and expanding professional development, community resources, and free professional headshots.

The Museum carries on its annual salute to the survivors and victims of December 7, 1941, with its Pearl Harbor Day Ceremony that includes family members of those who served in Pearl Harbor on that fateful day.

40th Anniversary Virtual Experience: Tour the submarine Growler with former crew members and get an inside look at this once top-secret vessel.

For more information on the anniversary celebration visit Intrepidmuseum.org/40.

The Intrepid Sea, Air & Space Museum is a non-profit, educational institution featuring the legendary aircraft carrier Intrepid, the space shuttle Enterprise, the world’s fastest jets, and a guided missile submarine. Through exhibitions, educational programming, and the foremost collection of technologically groundbreaking aircraft and vessels, visitors of all ages and abilities are taken on an interactive journey through history to learn about American innovation and bravery.

The Intrepid Museum fulfills its mission to honor our heroes, educate the public and inspire our youth by connecting them to history through hands-on exploration while bridging the future by inspiring innovation.