Riyadh, Saudi Arabia – Founded by the General Authority for Military Industries (GAMI), Saudi Arabia’s inaugural World Defense Show is set to have a major impact on the Kingdom’s local economy, according to a report by consultancy Ernst & Young (EY) –generating thousands of jobs plus an economic impact of SAR 700 million.

As Saudi Arabia looks to localize 50% of its military expenditure under national Vision 2030 objectives, the event – taking place in Riyadh from 6-9 March 2022 under the patronage of the Custodian of the Two Holy Mosques King Salman bin Abdulaziz Al Saud – will unlock opportunities for international exhibitors and visitors to be part of the Kingdom’s growth.

According to the EY analysis, which considered factors ranging from daily visitor spend to imports and exports, World Defense Show will create SAR 700 million of economic activity by 2030.

The figures also suggest that 4,825 Saudi-based jobs will be directly supported by the show in sectors including hospitality, construction and transport.

With the vast majority of exhibition space allocated across the 800,000 sqm purpose-built venue, the event has attracted overwhelming interest from the global defense industry.

Multinational firms and start-ups across air, land, sea, space and security are set to exhibit and demonstrate their latest assets and technologies in an optimal networking environment for collaboration and innovation.

Registration for industry professionals is available now through the World Defense Show website. All vetted international attendees will receive a complimentary multi-entry visa to Saudi Arabia – valid for one year – to facilitate progress and developments in the Kingdom’s defense industry post-show. 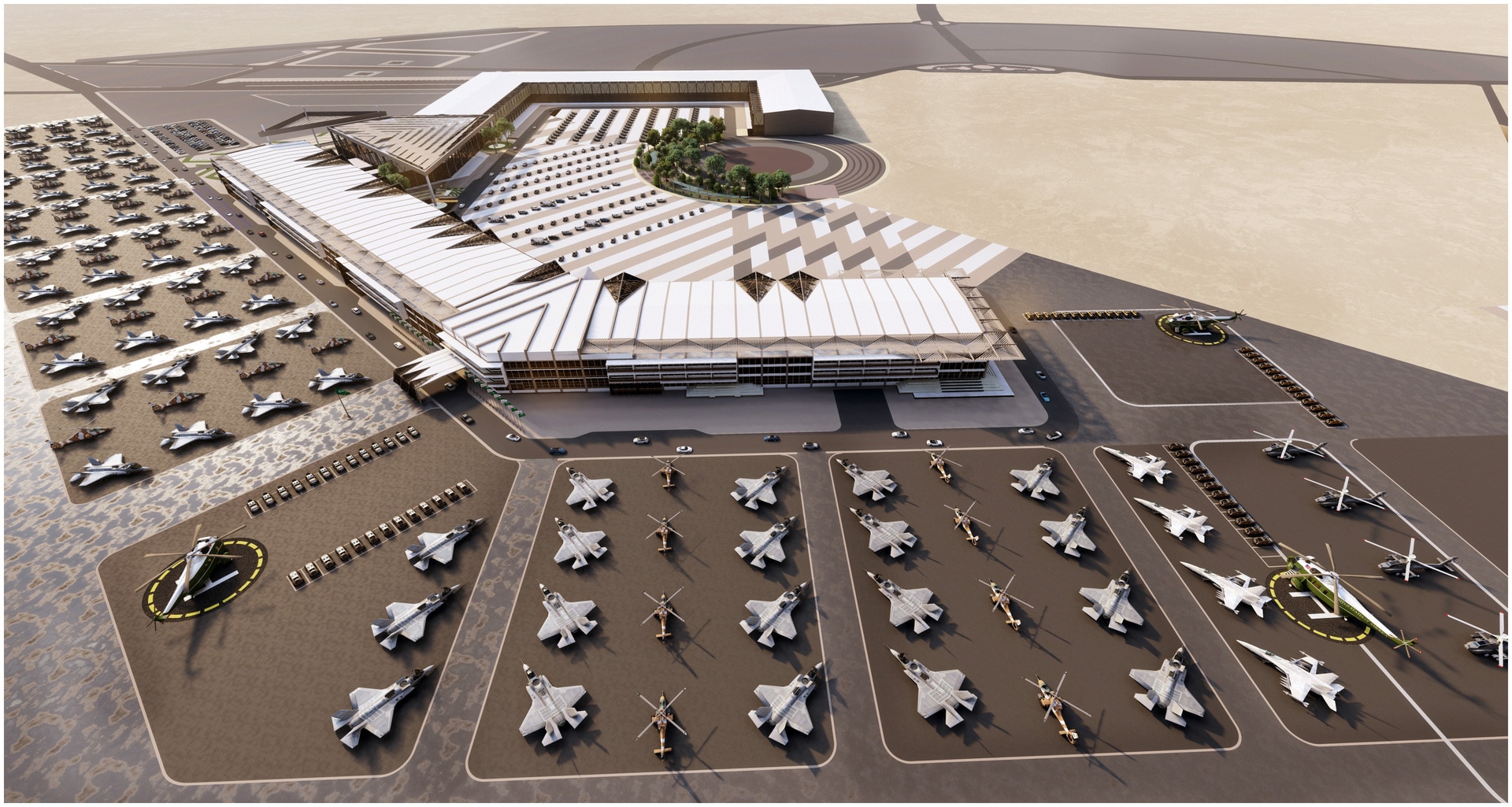 World Defense Show is a display and demonstration of integrated and innovation-driven defense solutions, set to serve as the global stage for defense interoperability. The inaugural World Defense Show will take place biennially starting March 2022 in Riyadh – Saudi Arabia, to showcase the latest in interoperable defense solutions. The event will be held in the presence of Saudi Arabia’s key leadership, international delegations and prominent industry decision-makers from around the world. To learn more about the show, visit www.worlddefenseshow.com

About General Authority for Military Industries

The founder of World Defense Show, Saudi Arabia’s General Authority for Military Industries, is the regulator, enabler and licensor for the kingdom’s military industry. GAMI is responsible for domestic defense sector development in line with KSA’s commitment to Vision 2030 and to localize 50% of military manufacturing by 2030. 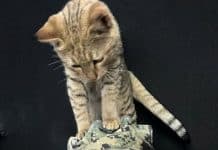