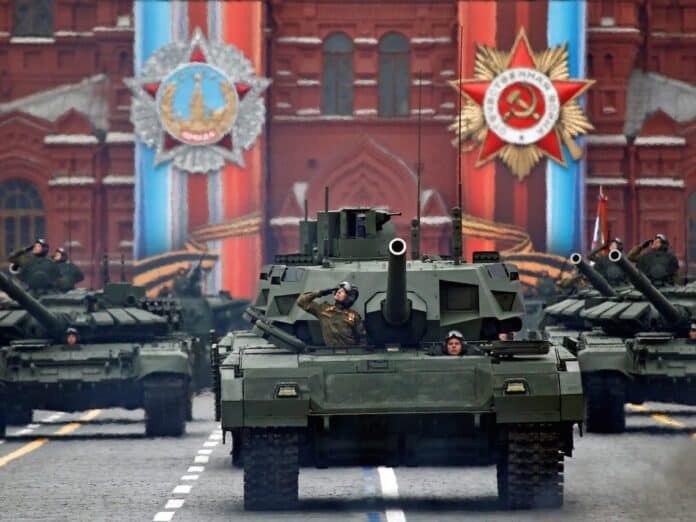 Thousands of Russian troops are massing on the border with Ukraine, but a Russian invasion of that country would be a catastrophe for all, including the Russians, according to Virginia Tech expert in international affairs, Gerard Toal.

“The United States has a responsibility to state clearly to Ukraine that the U.S. cavalry is not coming if Russia decides to invade. The U.S. should be confident that invading Ukraine would be a major strategic blunder by Russia, and it will be weakened by this in the long run,” said Toal.

“It is worth emphasizing,” according to Toal “that there is no area outside of the Ukrainian territories currently controlled by Russia where the Russian army would be welcomed by a majority of the population.”

Toal says that Russian President Putin is dramatizing his geopolitical preoccupation with Ukraine. While a perceived Ukrainian act of aggression is likely to be presented as the immediate trigger for any invasion, he believes any number of reasons could ultimately be motivation for an invasion.

“As you can see, a great deal rides on the perceptions of one man,” said Toal. “Part of the problem and this is something folks don’t like to hear is that the U.S. and NATO are already deeply involved in Ukraine, training its army, sending weapon supplies, and building infrastructure with a view to future military exercises together. There’s a reasonable argument to be made that this has helped inflame Russian, and particularly Putin’s paranoia about Ukraine.”

Dr. Gerard Toal is a professor in the School of Public and International Affairs at Virginia Tech’s campus in the Washington D.C. metro region. A native of Ireland, he is the author of more than a hundred peer-reviewed journal articles and book chapters on critical geopolitics, territorial conflicts (mostly in post-communist contexts), U.S. foreign policy, de facto states, media and discourse analysis. His latest book Near Abroad: Putin, the West and the Contest for Ukraine and the Caucasus (Oxford University Press) won the International Studies Association’s ENMIA Distinguished Book Award in 2019.