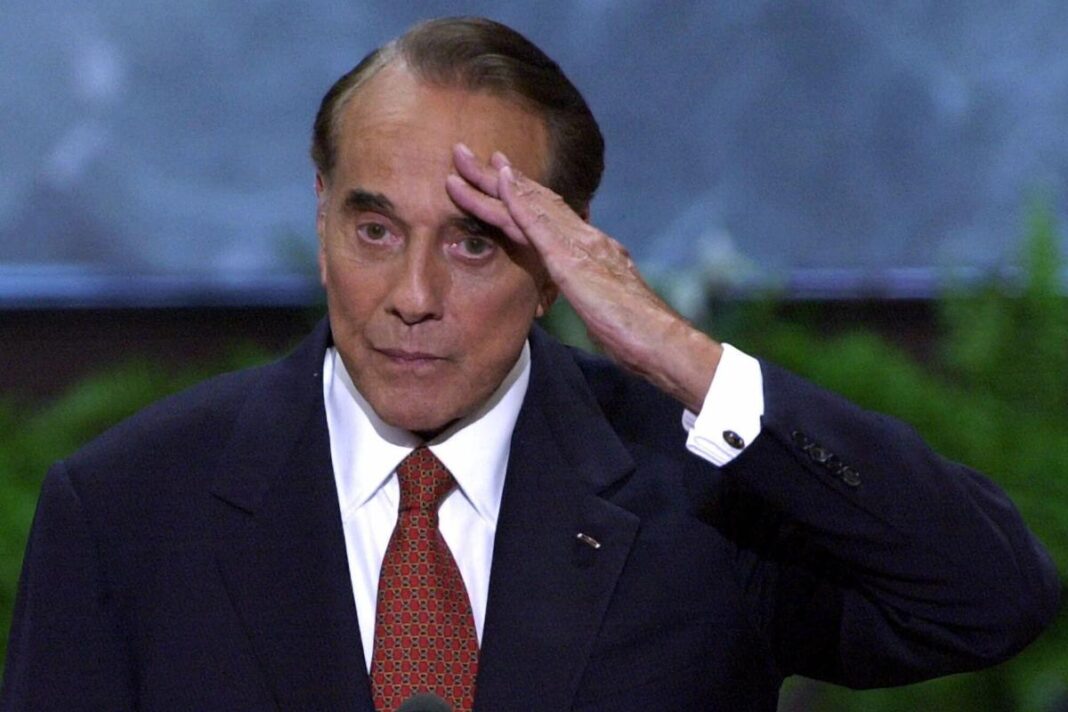 We Americans treasure our history. Call it a solemn parade of profound moments etched forevermore in our collective memory.

TransMedia Group – Certainly, one of them is President George Bush standing on the still-smoldering ruins of the World Trade Center reduced to rubble in that brazen attack on our county on 9/11, another day etched in our collective memory as he promised terrorists there would be hell to pay for their despicable attack on our Nation. 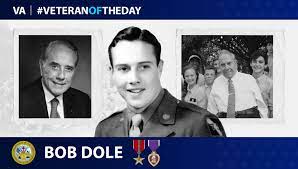 Then that uplifting moment when Barack Obama holds up his right hand and swears an oath of allegiance to his country as the first Black American to hold our nation’s highest office as the 44^th President of the United States of America.

An even higher moment at least in terms of the unprecedented altitude our Nation had reached was astronaut Neil Armstrong about to plant the first human foot on another world as more than half a billion people watched on earth. 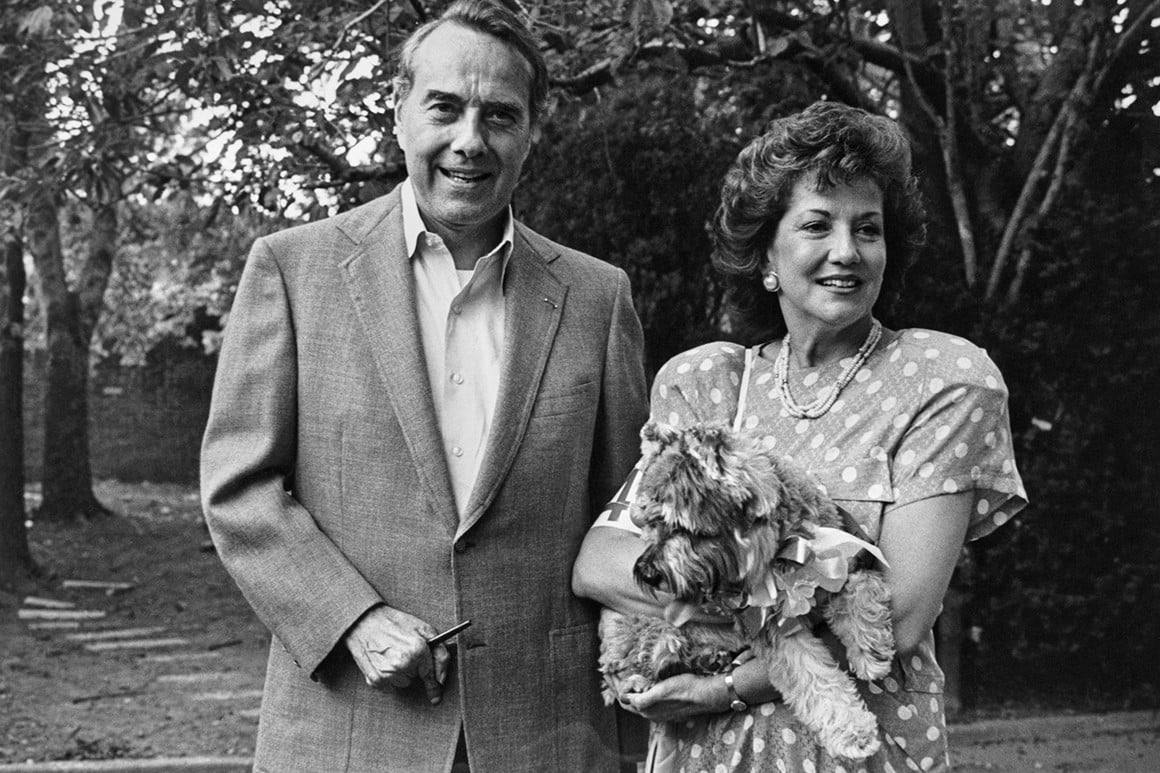 He climbs down the ladder onto the moon proclaiming:

“That’s one small step for a man, one giant leap for mankind.”

Certainly, among our most cherished and immortal moments was that bravely awkward, painful looking, admirably distorted, utterly poignant, gracefully solemn salute by one brave U. S. veteran to another in his U.S. Flag draped casket.

Bob Dole, the former senator, and Presidential candidate who was severely wounded fighting for his country was saluting a fellow veteran who had also heroically served his country at war, George H.W. Bush, as the former President laid in state in Washington.

How Senator Dole stood from his wheelchair and managed that day to make that memorable salute with his hurting and emaciated arm and hand was yet another testament of his devotion to his beloved county, especially to those fellow veterans who bravely served along with him in our armed forces in combat like the U.S. Navy Pilot and former President he so sincerely and gratefully saluted that day.

And now Senator Dole, for your long service to our country and for your steadfast bravery, resoluteness, and devotion to your fellow veterans . . . 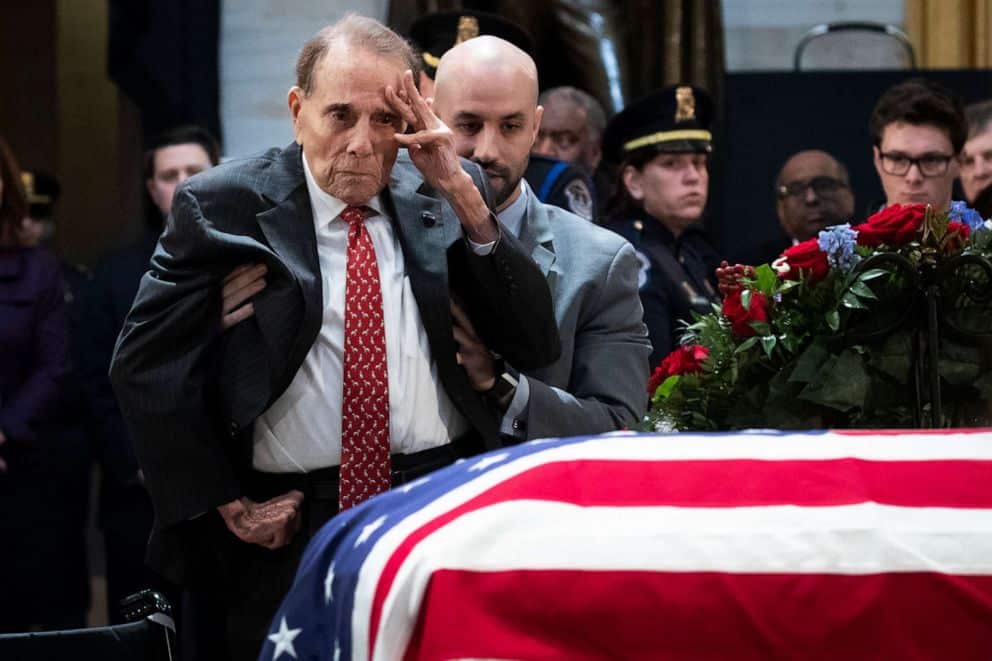 TransMedia Group is one of the country’s leading, multi-lingual public relations firms. From the TransMedia Building in downtown Boca Raton, the award-winning firm serves clients worldwide, from Israel to New York, Norway to South Africa, Miami to Mexico. Besides English, TransMedia’s publicists speak many languages, including Spanish, Portuguese, French, Russian, Italian, and Hebrew. Since 1981, TransMedia’s international PR and social media marketing campaigns have made products and services, companies, and entrepreneurs widely known and respected as well as rich and famous.