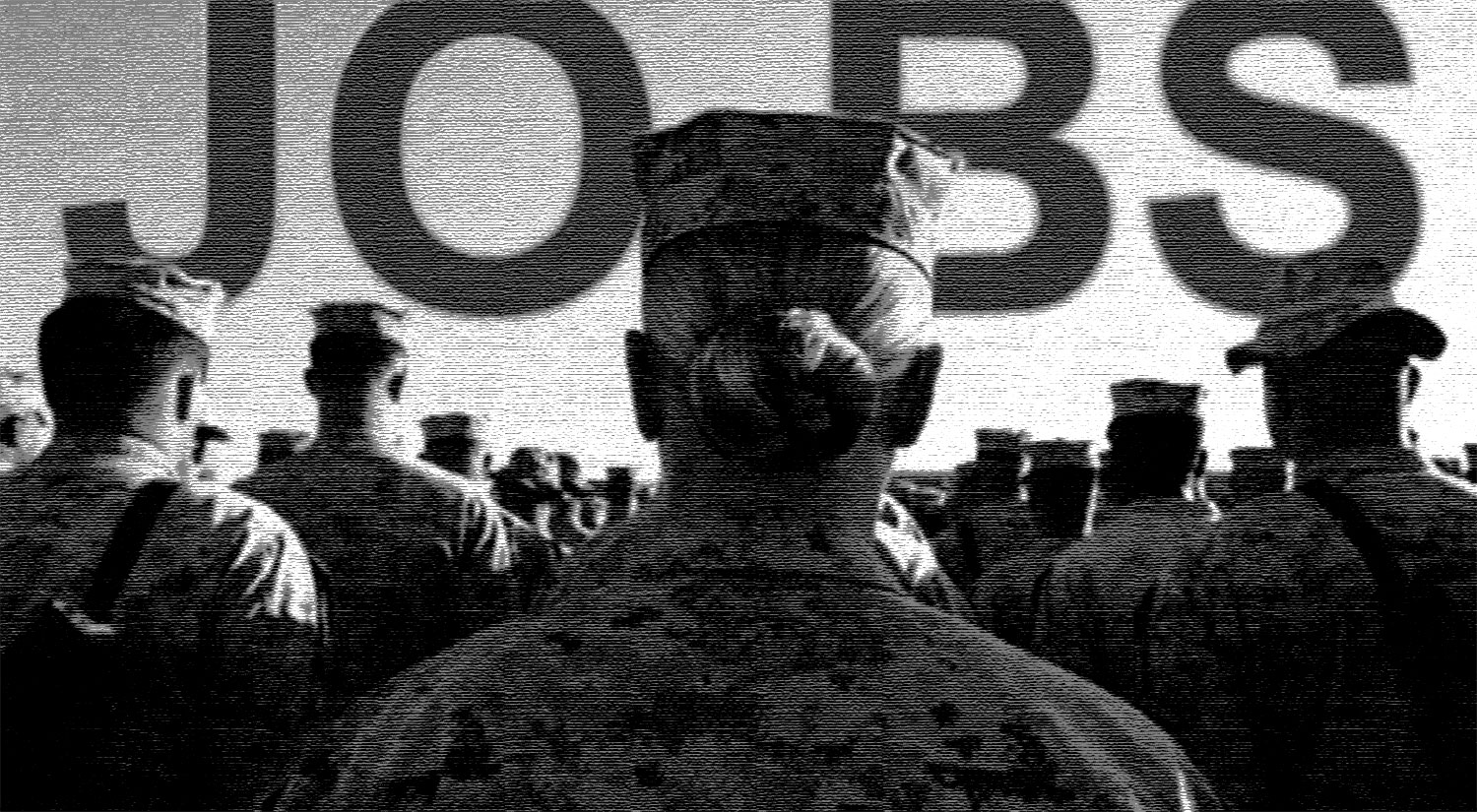 Clay served our nation’s military as a Marine Aviator retiring as a Colonel. Traveled to 34 countries and completed 5 combat/contingency deployments in the Former Yugoslavia, former Zaire, Sierra Leone, and Iraq. Became a Marine One pilot, a White House Liaison Officer, a Squadron Commander and was instrumental in the 2013 re-write of the JCIDS manual.

To learn what the top ten best career fields after military service are for those who have served, visit Best Careers After Service List.