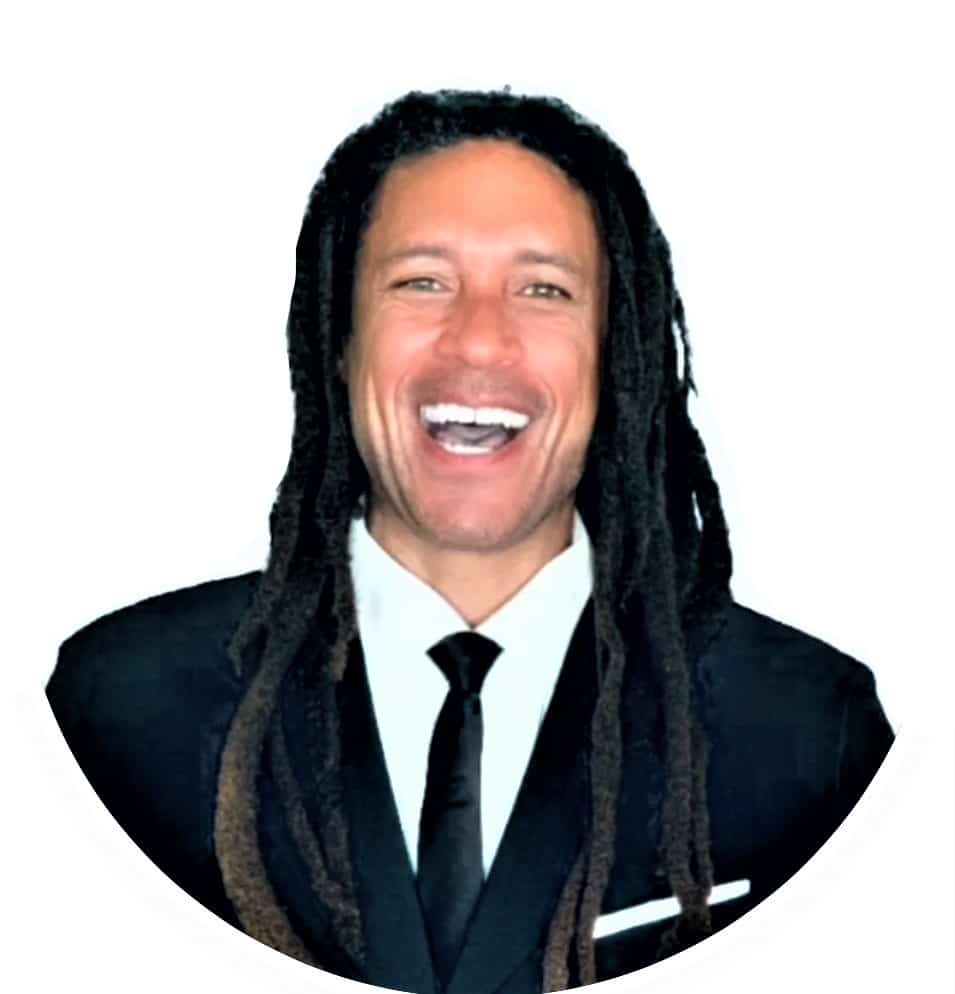 Author Biography
Paul Hampton
Branch Production Manager at Geneva Financial
Entering the mortgage industry in 2001, Paul Hampton has over 18 years of mortgage lending experience with over 3,000 mortgage transactions closed. This Southern California native began his career at Ditech.com, a division of GMAC Mortgage.

From 2001-2005 Hampton was a part of the refi boom of the early 2000’s, closing an average of 50 mortgage loans monthly leading him to a member of the Ditech.com Presidents Club. This tempo of loan originations empowered and fueled his mortgage knowledge early on.

In 2005 Hampton joined Lenox Financial Mortgage in Costa Mesa CA. Shortly thereafter he became sales manager of the internet loan originations division and grew that department to 33 mortgage loan officers with a total monthly funding of over twenty million in gross revenue. His role in management broadened his knowledge of the mortgage industry from compliance, to secondary markets, to customer service retail and wholesale. His 13-year tenure at Lenox Financial Mortgage was instrumental to his mortgage lending prowess during a kaleidoscopic financial era.

VA MORTGAGE 100: Home buying season is just around the corner

VA Mortgage 100: Look Before You Leap!

What are the benefits of using a VA home loan?