U.S. Navy Recruiting Outreach and Diversity has announced the establishment of the “Divine Nine” Ambassador program to build stronger relationships with students, faculty, administration, and alumni at Historically Black Colleges and Universities (HBCUs).

“Divine Nine” refers to the nine sororities and fraternities that were established by African American students more than a century ago, mainly at HBCUs. These organizations are known collectively as the National Pan-Hellenic Council or the “Divine Nine.”

As part of the new program, the Navy has appointed 19 Active-duty Officers and Reservists – most of whom are HBCU graduates with “Divine Nine” affiliations – to serve as ambassadors, who will attend events at HBCUs to establish deeper connections with current “Divine Nine” members and share information about the exceptional Navy career opportunities available to HBCU graduates. (Please see the list of Ambassadors below.)

This fall, the program will leverage HBCU football games to create customized, onsite activations to authentically engage with campus communities.

On September 9-10 at Hampton University in Virginia, “Divine Nine” Ambassadors were on campus to participate in the festivities prior to the football game against Tuskegee University. 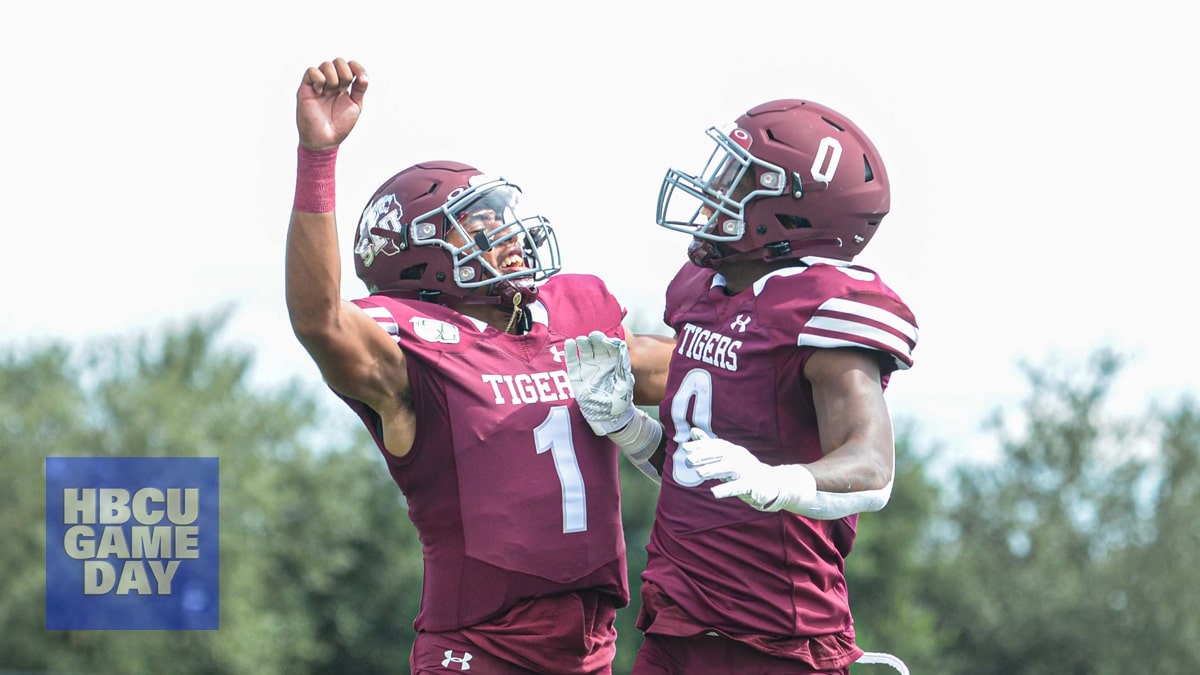 “The Navy has always attracted the best-and-brightest HBCU graduates and ‘Divine Nine’ members to its ranks,” says Commander Dominique “DJ” Jackson, a graduate of Southern University and a member of Omega Psi Phi Fraternity, Inc. who currently serves as Chief Diversity, Equity, and Inclusion (DEI) Officer for Naval Surface Forces Atlantic. “These officers make incredible contributions to our service and rewrite our history every day.

It is important that the current generation of HBCU students and “Divine Nine” members know about this legacy and understands the opportunities that are available to them in today’s Navy.”