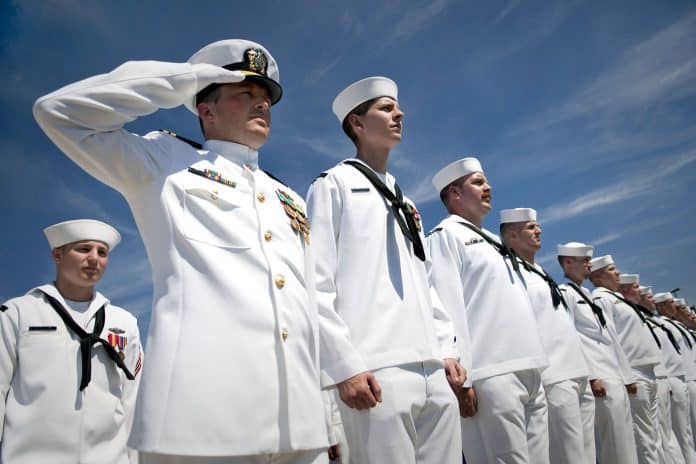 Future Sailors and Prior Service Members, either Navy Veterans or Other Services Veterans (NAVETs/OSVETs), are now eligible for enlistment bonuses and student loan repayments up to $115,000, according to a message released by Navy Recruiting Command.

“The maximum current enlistment bonus is $50,000, and the maximum loan repayment is $65,000,” said Rear Adm. Lex Walker, Commander of Navy Recruiting Command. “They are not mutually exclusive, so if a Future Sailor maximizes both, that adds up to a life-altering $115,000, and the opportunity to serve in the world’s finest Navy.”

To qualify for the bonuses, Future Sailors and NAVET/OSVET applicants must be able to ship by Sept. 30, 2022.

NAVET/OSVET applicants must enter Active Duty in pay grade E-4 or below, meet specific bonus eligibility, and not have received a bonus in their first enlistment.

NAVETs are applicants whose last tour of active duty or active duty for training (AD/ACDUTRA) was in the U.S. Navy or U.S. Navy Reserve, have been discharged or released more than 24 hours, and who completed a minimum of 12 consecutive weeks of AD/ACDUTRA. 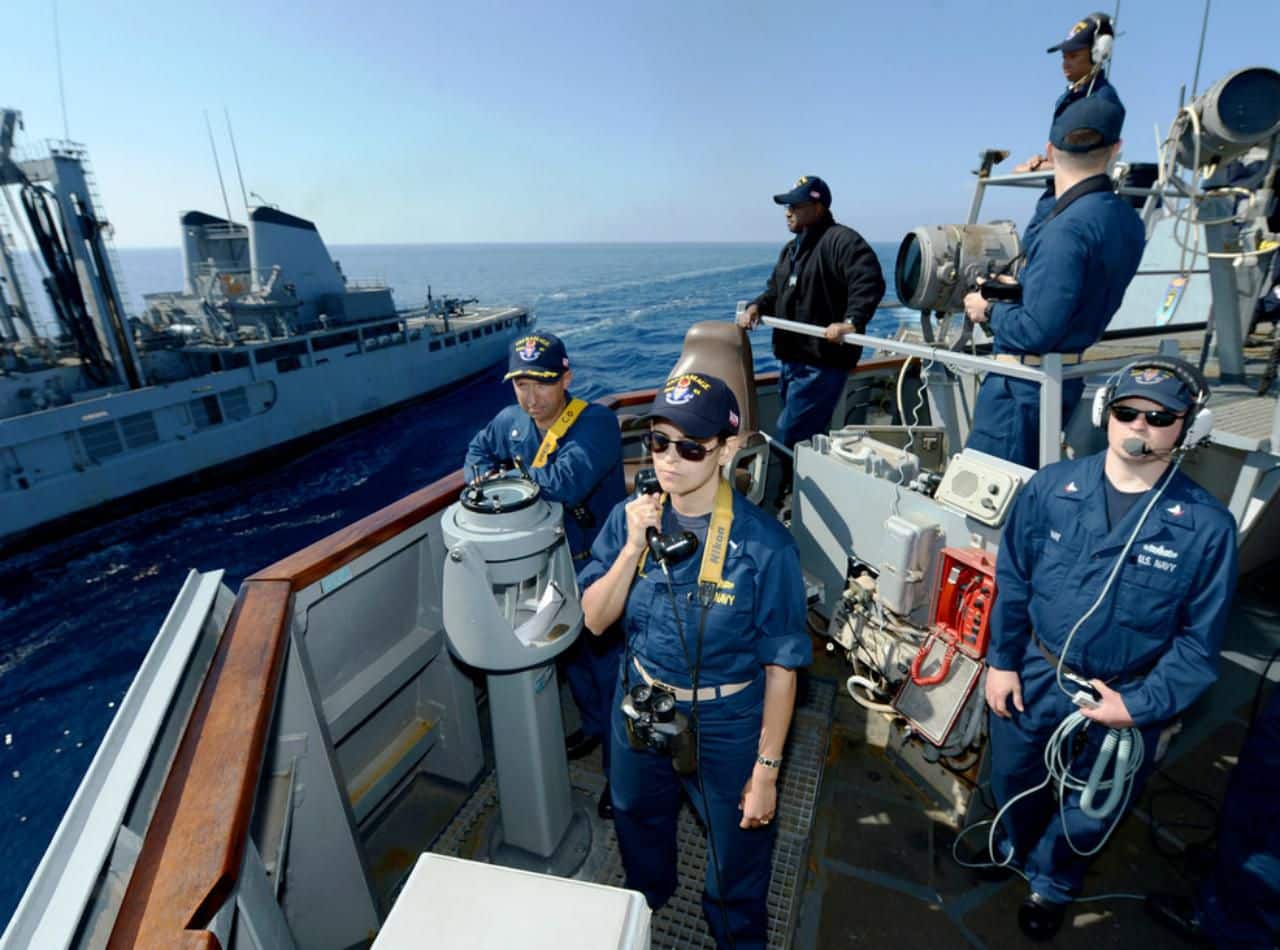 OSVETs are applicants whose last tour of AD/ACDUTRA was in a branch of service other than the U.S. Navy (Army, Air Force, Space Force, Marine Corps, Coast Guard) meeting the same requirements.

“If you are a Sailor, Marine, Airman, Soldier, Guardian, or Coast-Guardsman who recently separated, this is an opportunity without precedent,” said Walker. “And if you have student loan debt, you could be eligible for the Loan Repayment Program if you ship in any month of any fiscal year while the program remains active.”

NAVETs re-accessing into active duty do not attend Navy recruit training but are ordered to Recruit Training Command Great Lakes for in-processing, while OSVETs are not required to attend Navy recruit training but are required to complete a three-week Naval Orientation Course at RTC Great Lakes. They must pass the same evolutions a typical recruit at boot camp would finish such as ship handling, live-fire, swim qualifications, and firefighting.

The message also has something new for high school seniors. The Active component EB High School (EBHS) includes $10,000 available for High School Seniors who enter the delayed entry program by Oct. 31, 2022, and graduate from High School prior to shipping in July 2023.

For more information on bonuses and the NAVET/OSVET program, visit www.navy.com to find a local recruiter.

U.S. Navy personnel strengthened America’s defenses with their service and sacrifice. They bravely challenged America’s enemies, displaying great skill and fierce fighting spirit, answering the call faithfully with unwavering confidence and proven skill. The U.S. Navy is a vital asset to the nation as a whole.

Navy Challenge Coins are symbols of U.S. Navy honor, courage, and commitment. If you have a friend who is about to attend recruit training, you can customize Navy challenge Coins for him as a gift. To encourage him to actively overcome challenges and pass the training.

Or if you want to appreciate the contributions made by American sailors, you can also design Navy Challenge Coins on online platforms like gs-jj.com. You can design the custom Navy Challenge Coins with US Navy Core Values or other Navy-related elements. Show your respect and pride to US Sailors in your own way. 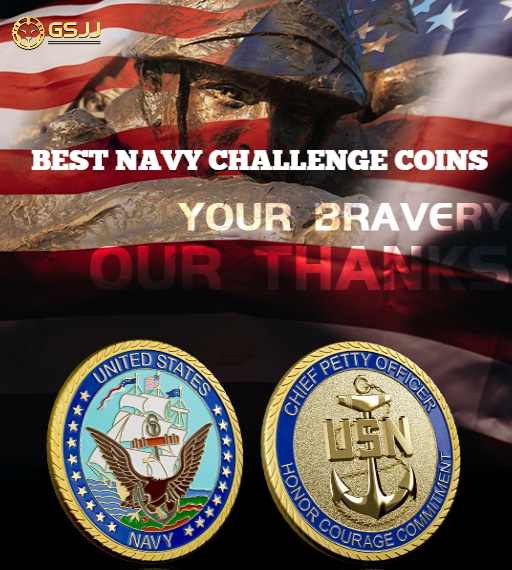