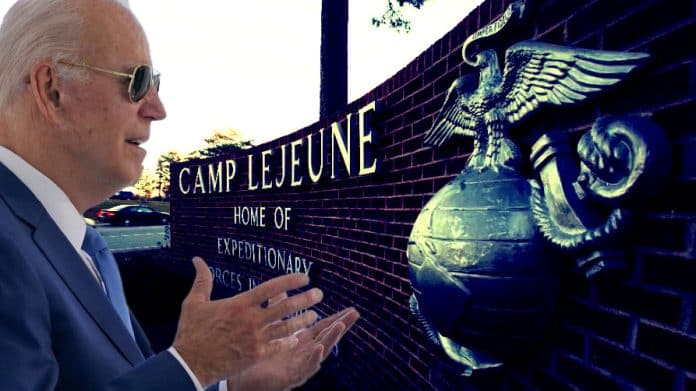 All 50 states can now launch a Camp Lejeune lawsuit on behalf of people who sustained injuries or died due to contaminated water at the Camp Lejeune Marine Corps station.

This website provides the most recent information on the efforts to create legislation enabling those harmed by contaminated water to join a class action lawsuit to pursue equitable settlement payout for the harm caused to them or their relatives.

A New Law Permits A Lawsuit Over Camp Lejeune

The statute of limitations that prohibited a Camp Lejeune suit or claims for injury or wrongful death in the past put an end to every Camp Lejeune complaint. The only option for victims was a disability claim, which did not offer sufficient compensation. This new rule will alter that by enabling victims to file a civil case independently of their claim for impairment.

Consequently, those who resided or served at Camp Lejeune from 1953 to 1987 and experienced illnesses, including cancer and several related diseases, can now file for a settlement benefit from the federal government. 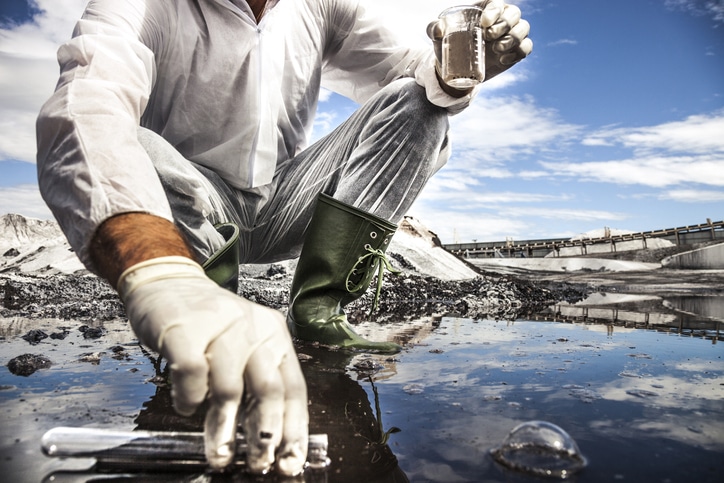 Scores of Camp Lejeune casualties may be eligible to launch a civil case in North Carolina federal court since the CLJA is approved by the Senate and becomes law. Claimants must submit their lawsuits within two years of the CLJA’s enactment under the bill’s current provision.

Amounts to be Paid in Settlement for Camp Lejeune

Camp Lejeune water contamination settlement amounts cannot be determined with any degree of accuracy since there are far too many unknowns. You can make an informed approximation by examining the settlement sums in prior cases with comparable injuries or reach out to a Camp Lejeune settlement attorney to get more information.

The main illnesses in the Camp Lejeune suit are lymphoma, leukemia, liver cancer, and kidney cancer. Many attorneys believe that the cancer cases in the Camp Lejeune lawsuit could settle for around $175,000 to $350,000 based on this previous comparison. Settlements for Parkinson’s disease will probably be a little higher.

The tricky part is figuring out how to incorporate the politics of a Camp Lejeune case. In such a highly heated issue, there aren’t many similar class action cases against the government, making this more difficult to understand and project. Regarding the effect on settlement amounts, this knife cuts both ways.

The politics involved in this settlement are on the side of the victims. This means there is a good chance of acing the case.

A few Marines, their loved ones, and Camp Lejeune staff members started suing the government in 2009 under the Federal Tort Claims Act, claiming they got cancer and other illnesses from ingested contaminated water on the post.

Today, thousands of veterans who served on the base during the contamination and have been diagnosed with illnesses caused by the pollution have begun to file lawsuits against the government.

If you are also a victim, you should immediately contact a reputable attorney and seek a settlement for your illness. You can visit DolmaLaw.com to speak to an attorney that can make the whole process easy and fast for you.