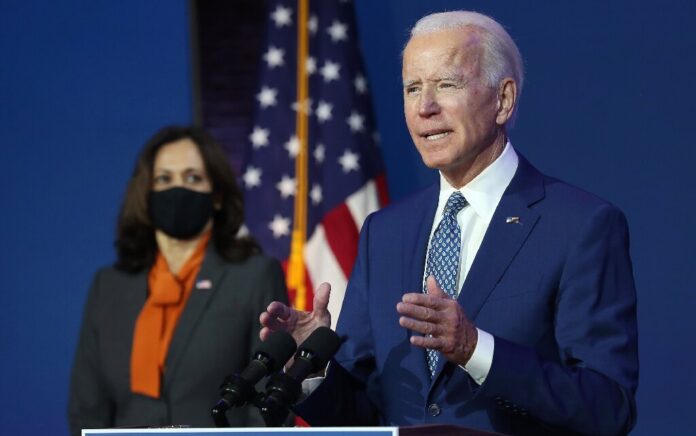 WASHINGTON, D.C. – Former Big Tech executives, lobbyists, lawyers and consultants, who landed influential government positions in the Trump administration have continued to serve the interests of their past employers and clients – corrupting federal policies, contracts and decisions in ways that benefit tech companies. That is the finding of a new memo released today by Public Citizen, which argues for closing the reverse revolving door between Big Tech and government, in which big corporate interests cycle into government.

The memo identifies more than 20 Trump appointees previously affiliated with Amazon, Apple, Facebook, Google and Microsoft who were selected for influential posts at the White House, the Department of Defense, the Federal Trade Commission, the Department of Commerce and nearly a dozen other key agencies. The memo also documents how several of these appointees used their positions to advance the interests of Big Tech.

To give one example, Sally Donnelly, a former consultant for Amazon Web Services, was appointed in January 2017 as a top aide to General James Mattis, then-Secretary of Defense. Donnelly helped Amazon gain unrivaled access to the Department of Defense, organizing a private dinner for General Mattis, Jeff Bezos, and a top Amazon sales executive while the department was finalizing its $10 billion, 10-year contract to move its data systems to the cloud.

“President-elect Biden should clearly distinguish his tenure in office on day one from President Trump’s by shutting the door to Big Tech,” the memo reads. “The starting point should be a strong executive order closing the reverse revolving door from work for industry back into government positions related to the interests of former employers or clients.”

“Big Tech has too much power over our politics, economy and culture,” said Jane Chung, big tech accountability advocate for Public Citizen and author of the memo. “It’s imperative that the Biden administration confront this concentrated power – and doing that will require it to shut the revolving door from Big Tech.”

In November, Public Citizen and 31 public interest organizations sent a letter to Biden urging him to exclude Big Tech executives, lobbyists, lawyers and consultants from his administration. 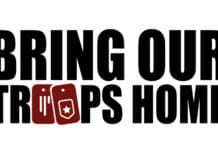