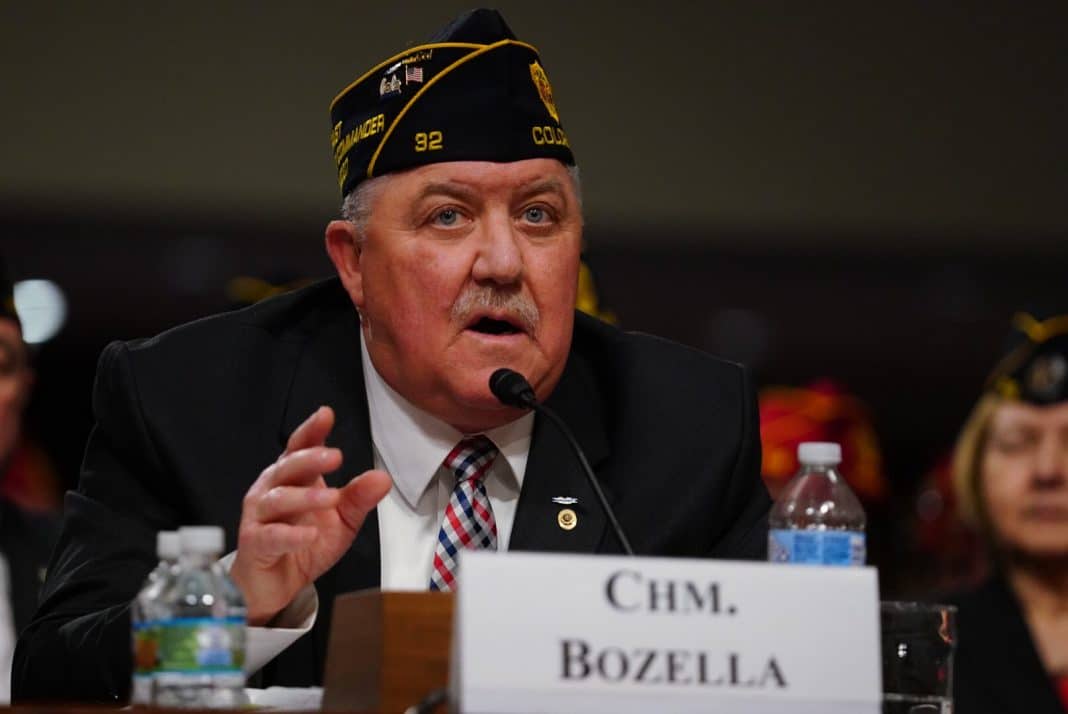 The Senate July 22 voted 94-6 to pass a measure to be included in the National Defense Authorization Act to expand the Department of Veterans Affairs’ (VA) list of conditions presumptive of Agent Orange exposure. The addition to the NDAA adds bladder cancer, hypothyroidism and Parkinson’s to the list of 14 illnesses already covered by VA for their links to the toxic herbicide.

The passage of this bill brings many veterans who’ve been impacted by exposure to the chemical defoliant a step closer to having their conditions covered by VA. The American Legion previously joined with 16 other veteran service organizations in issuing a joint letter to VA Secretary Robert Wilkie, urging VA to add these three additional conditions — as well as hypertension — to those covered by VA for exposure to Agent Orange.

About The American Legion

With a current membership of nearly two million wartime veterans, The American Legion was founded in 1919 on the four pillars of strong national security, veterans affairs, patriotic youth programs, and Americanism. Legionnaires work for the betterment of their communities through nearly 13,000 posts worldwide. From the drafting of the original GI Bill to the creation of the Department of Veterans Affairs, The American Legion is the most influential voice for America’s veterans. More information at www.legion.org. 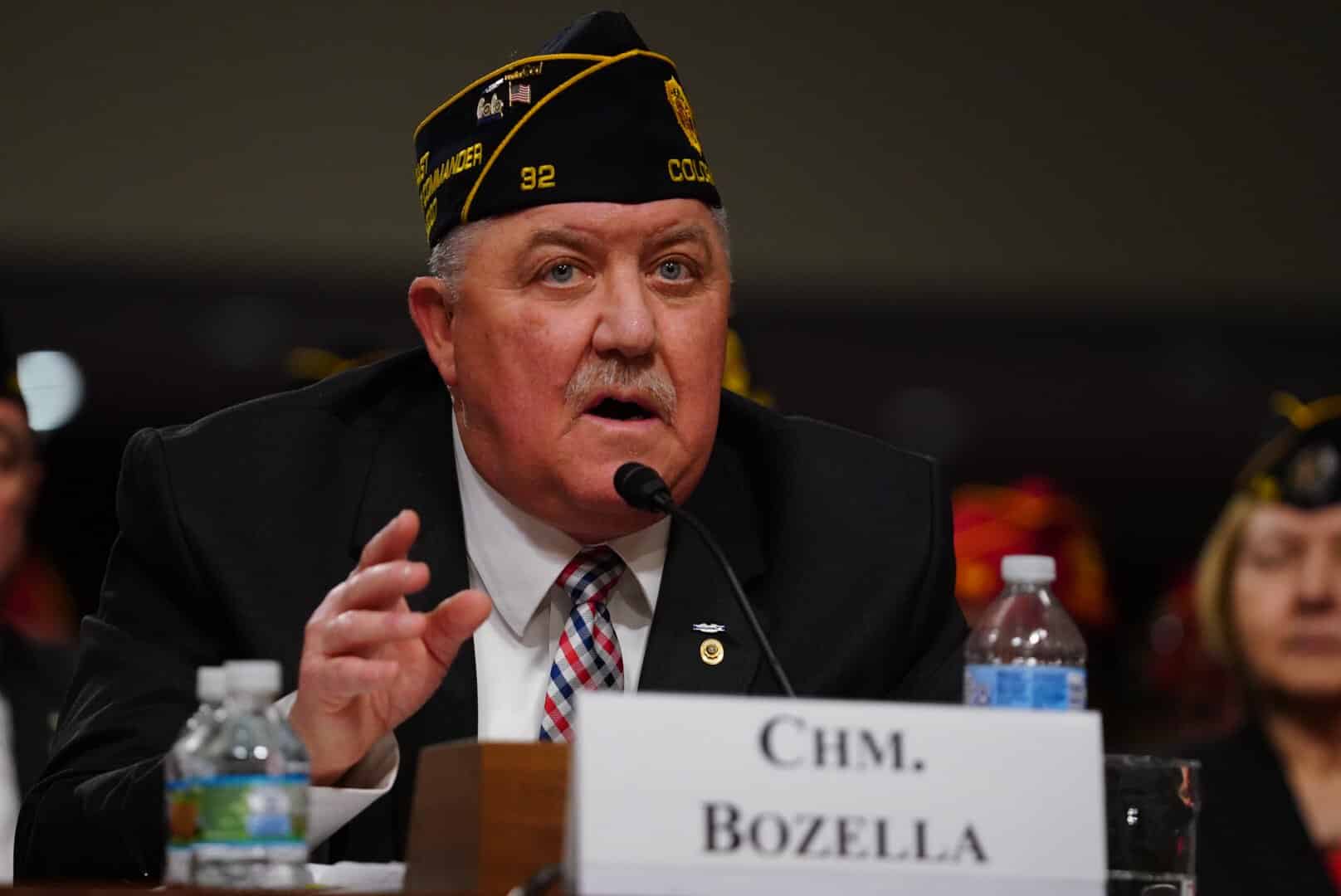